Title: BREEDING INSIGHTS: The busiest stallions in the USA 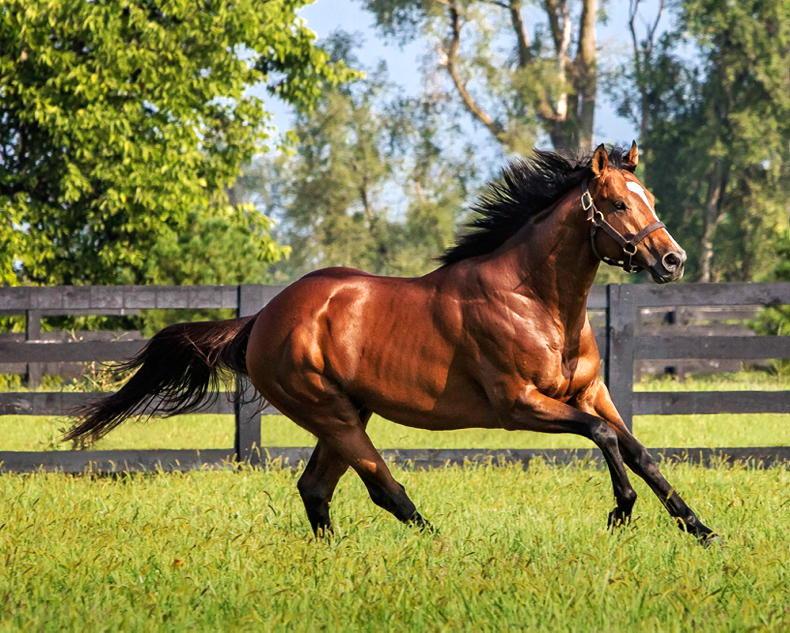 Goldencents - the busiest stallion in the USA in 2021

SOME 44% of all the mares covered in Kentucky in 2021 visited one of the 40 busiest stallions in the state, and in the whole of the USA. Those 40 stallions represent just 20% of all the sires standing in the state.