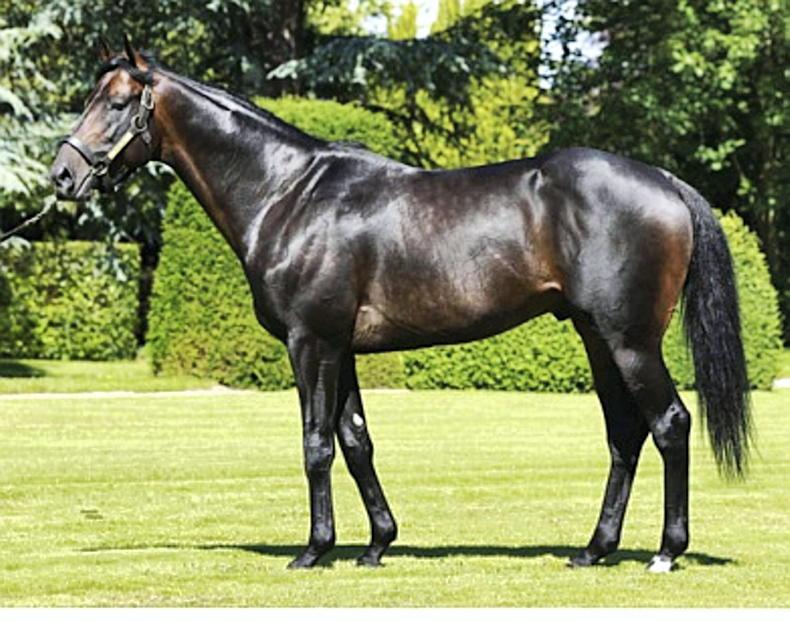 FOLIE Des Aigles won over a mile at Chantilly on Tuesday, the 11th success for Corine Barbe’s gelding in 94 starts. The 10-year-old failed to place in a pair of juvenile starts, but has won at least once in his eight seasons racing since. He may be no world-beater, but he has shown that he is sound, and he has retained his ability.

Four days prior to this victory, the seven-year-old Flegmatik won a three-mile chase at Kempton, justifying favouritism, and thus recorded his third success for the Dan Skelton yard, one of which was a 14-length win gained over hurdles. His margin of victory last Friday was almost eight lengths.

What have these two very different horses got in common? They are both sons of the Group 1 winning miler Fuisse, who had the class and stamina to stay 10 and a half furlongs when he was runner-up in the Group 1 Prix du Jockey Club-French Derby, beaten by the high-class Le Havre whose retirement from stud duties was announced this week due to declining fertility.

Thankfully there are no such issues with Fuisse, a son of Green Tune (Green Dancer), who is about to commence the 2022 covering season at Roveagh Lodge Stud in Kilcolgan, Co Galway. At a fee of €2,000, he offers breeders great value for a stallion who has proven ability to sire winners under both rules. His best on the flat has been Group 2 winner Tour De Paris, while his leading performer over jumps has been the Grade 3 and listed Auteuil winning hurdler Belle Promesse.

Fuisse should make great appeal to National Hunt breeders, and the only surprise is that he is not still standing in France. His is a half-brother to Full Of Gold (Gold Away) and For Fun (Motivator), the former a Group 1 winner at two and the latter a Grade 1 four-year-old French hurdle winner. Their dam Funny Feerie (Sillery) was a dual listed winner over hurdles at Auteuil.

Fuisse is one of three Group/Grade 1 flat winners for the champion miler and classic winner Green Tune, the others being Breeders’ Cup Filly and Mare heroine Zagora and the Italian Derby winner Lune D’Or. Over jumps his winners included Grade 2 Gerry Feilden Hurdle winner Got One Too.

With credentials such as these Fuisse is certainly worthy of consideration, and a check in with Oskar Cherek and a visit to Eircode H91 W99C could well prove to be worthwhile.