Leo Powell writes about a horse who, while not a star, is the apple of his breeder's eye 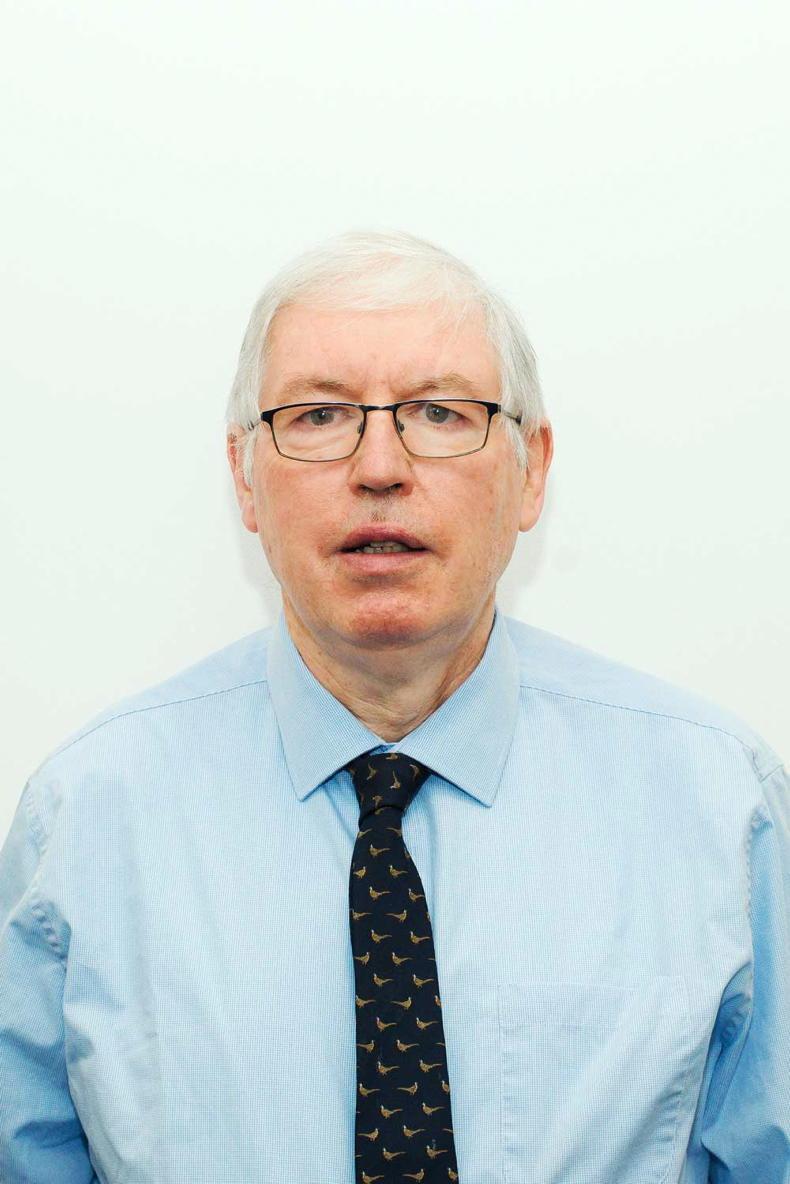 Liam Sheahan, breeder of For Jim

THE Bresbet Now Betting On International Racing Handicap Hurdle at Uttoxeter at the weekend carried a winners’ purse of about £4,600, and in the history of racing it will not mean a lot.

However, for breeder Liam Sheahan is meant the world. The winner, For Jim, a 10-year-old son of Milan (Sadler’s Wells) out of the Roselier (Misti VI) mare Dromhale Lady, was actually recording his tenth career success – four over hurdles and six over fences.

As Liam pointed out, with great pride, “not many horses manage to win 10 races.” Indeed he is correct, and For Jim has faced the starter some 41 times, twice in point-to-points, and given numerous great days out to his owners.

Liam is a son of the late Killarney pharmacist Donie, who is well remembered for racing the good chasers For William and For Bill. Donie also raced Dromhale Lady and saw his colours carried to success seven times by her, twice over hurdles and five times over fences. At stud five of her seven foals raced, four won on the track and another did so twice in point-to-points.