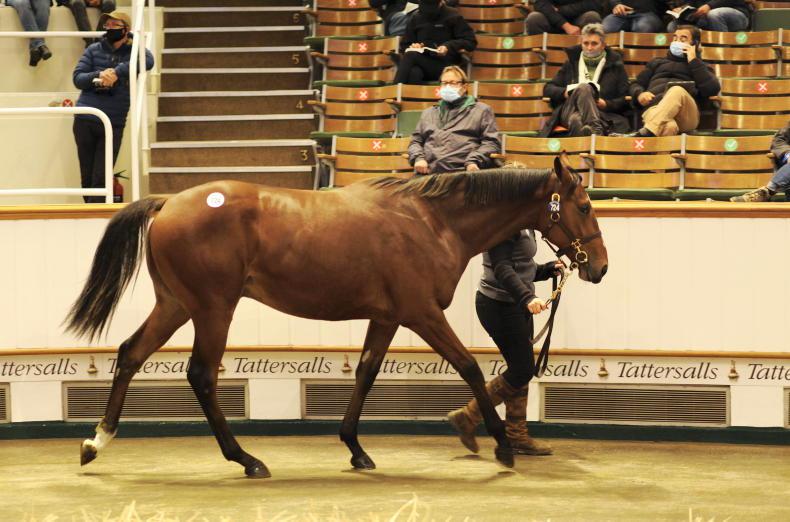 Desert Crown in the ring as a yearling \ Laura Green 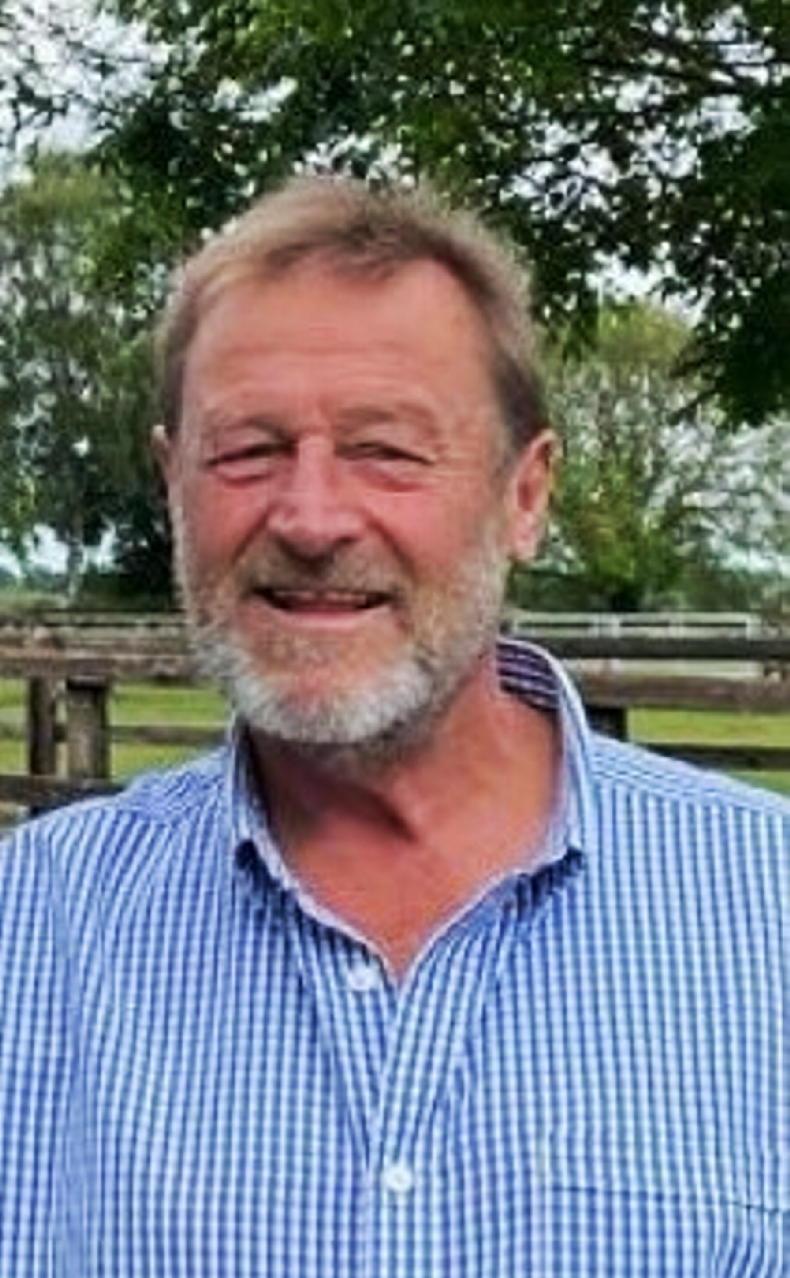 DESERT Crown was the aptly-named winner of the Group 1 Derby at Epsom, remaining unbeaten in three career starts with a commanding two and a half-length victory. In doing so he led home a 1-2-3 for British-breds.

This victory was the sixth in the race for the 10-time champion trainer Sir Michael Stoute, and he first tasted Derby success with Shergar. The Newmarket handler won it since with Shahrastani, Kris Kin, North Light, Workforce and, now, Desert Crown.

What a pity that two ladies were missing for this most auspicious of occasions, Sir Michael’s late partner Coral Pritchard-Gordon, and Queen Elizabeth for whom he has trained more than 100 winners, notably the Group 1 Ascot Gold Cup winner Estimate.

Further improvement looks certain for Desert Crown who has yet to be seriously challenged in any of his three races. He ran once at two, enjoying an easy maiden success at Nottingham in November, and he pulled off a three and a quarter length success in the Group 2 Al Basti Equiworld Dante Stakes at York last month.

Desert Crown is the best of five winners from Desert Berry, a daughter of Green Desert (Danzig) who failed to sell both as a foal and as a yearling. Among her youngstock is a full-brother foal at foot, while she has recently tested in foal to Nathaniel for a third time. All four of Desert Crown’s older siblings have won, including Flying Thunder/Archie McKeller (Archipenko), a Group 3 winner of The Premier Cup at Sha Tin, in Hong Kong.

This Derby victory was a fairytale success for Desert Crown’s breeder, 65-year-old Gary Robinson. He has only been involved in breeding thoroughbreds for the last 15 years or so and is owner of the Strawberry Fields Stud at Fulbourn, near Cambridge, and Brickfield Stud in Exning, near Newmarket.

In the glow of classic success, Robinson said: “I have studied thoroughbred bloodlines all my life and have now got so many books on the subject, about 700 in all, that I’ve had to move them out of the house.

“I raced Desert Berry in partnership with a great friend of mine, Basil White, who has now sadly passed away, and she won a maiden at Lingfield when she was trained by Chris Wall. She was very lucky to have managed that success as, just a couple of months before, she got loose and galloped through the centre of Newmarket.

“By the time she was caught she was covered in cuts and bruises having crashed through the front window of a Turkish restaurant.

“I have some 14 mares at the moment, and my youngstock include both a yearling half-brother to Desert Crown by Study Of Man (Deep Impact), and the first progeny of one of Desert Berry’s earlier foals, Rose Berry (Archipenko), a yearling colt by Expert Eye (Acclamation). They will both be going to the sales in the autumn.

“I’m not sure where I’ll go with my breeding now; I might pack it in. I don’t think there are any races bigger than the Derby left to win!”

The dam of Desert Berry is the Juddmonte-bred Foreign Language (Distant View). She was purchased as an unraced two-year-old by Peter Doyle Bloodstock for 18,000gns, won at three for owner and trainer, Neville Callaghan, and resold at four at Goffs, from a consignment offered by Gary Swift, for €40,000 to BBA Ireland. Desert Berry was her first foal and one of two winning offspring.

This is a family that is still getting big race winners. Foreign Language’s half-brother Binary File (Nureyev) was a Group 3 winner in Scandinavia, but it is her placed half-sister Binche (Woodman) who has contributed most.