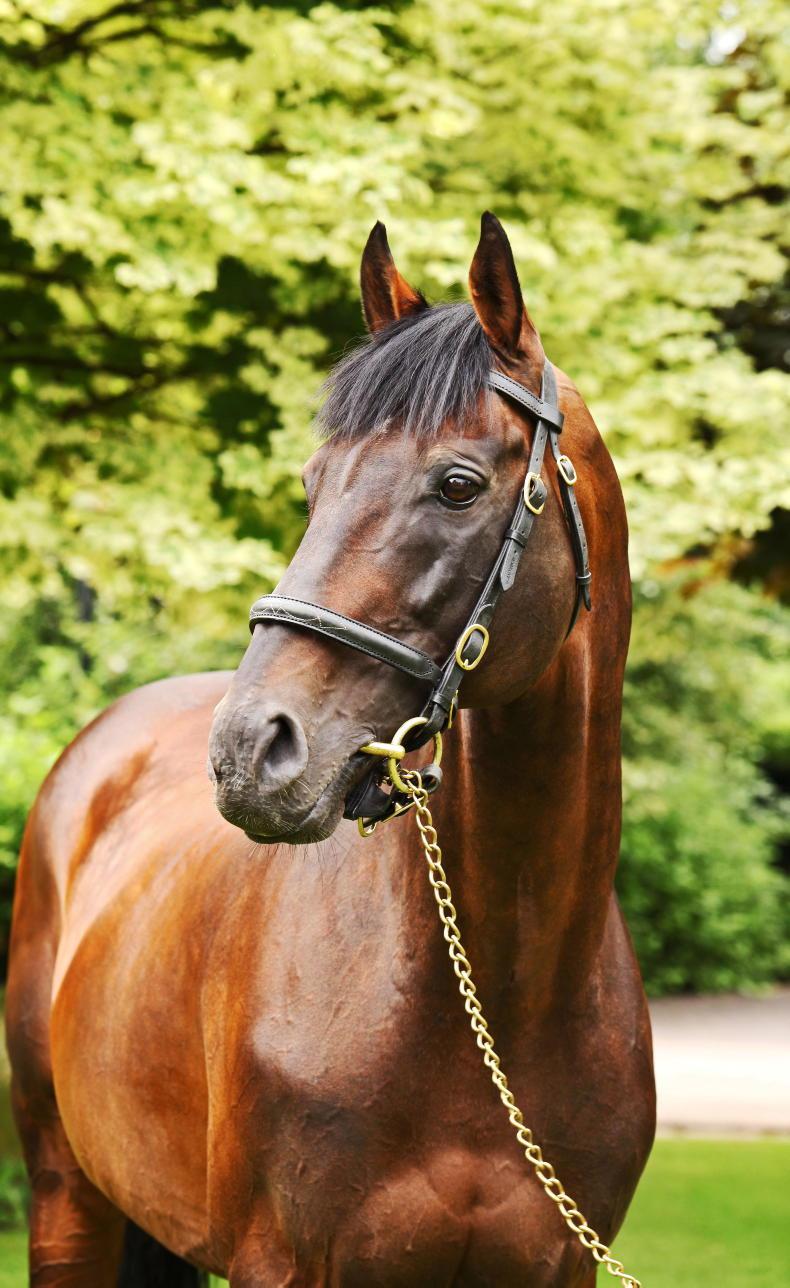 MONTJEU died in March 2012, and what a loss the Coolmore sire was to the breeding industry. He had just turned 16 at the time.

The best of his generation in Europe at three and four, Montjeu (Sadler’s Wells) was a classic winner in France and Ireland, rounded off his three-year-old season with victory in the Group 1 Prix de l’Arc de Triomphe, and added three more Group 1 wins to his roll of honour at four, taking the Tattersalls Gold Cup in Ireland, the King George VI and Queen Elizabeth Stakes in England, and the Grand Prix de Saint-Cloud in France.

Montjeu sired 31 Group 1 winners, and he has become an influential sire of sires, both on the flat and under National Hunt rules. He also was very adept at getting winners himself over jumps, and being the sire of Hurricane Fly is enough to ensure he will never be forgotten. Montjeu is also the sire of a legendary winner over jumps in Italy, Notti Magiche (translates as Magical Nights).

Last weekend, the 12-year-old Notti Magiche put his name in Italian racing’s history books when he won their Grade 1 Grande Steeplechase d’Europe-Hotel Roes at Merano for the fourth successive time. He was also twice was successful in the Grade 1 Grande Steeple Chase di Milano, and together they are six of the gelding’s 19 career wins.

In fact, all of Notti Magiche’s first three dams are stakes winners, his grandam Asmita (Efisio) winning seven times, and she bred another good filly in Bugie D’Amore (Rail Link), successful in the Group 3 Premio Dormello at Milan as a two-year-old.