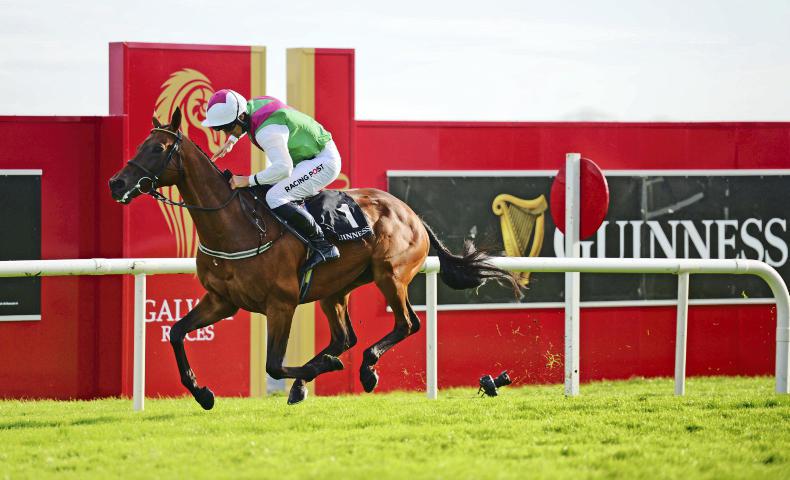 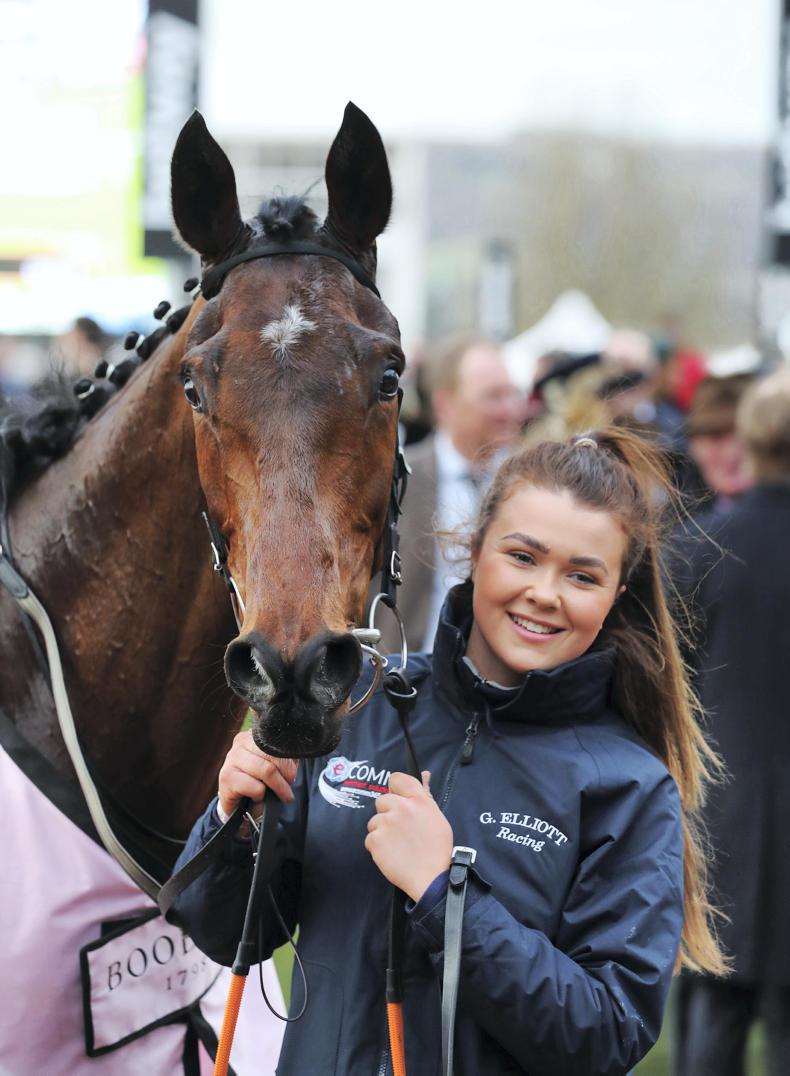 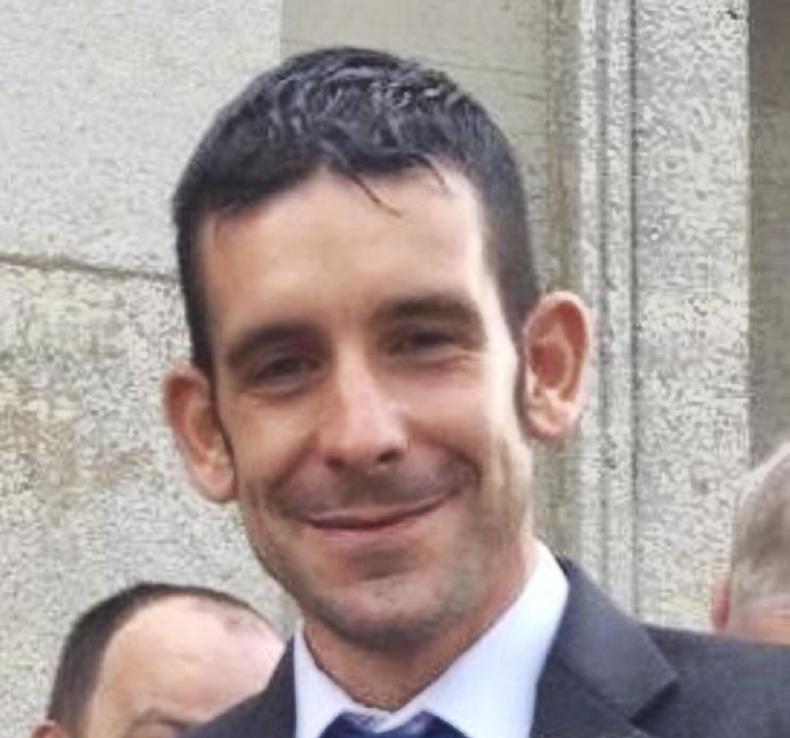 WHAT do the Guinness Galway Hurdle winner Aramon (Monsun) and the unbeaten Group 3 Molecomb Stakes winner Steel Bull (Clodovil) have in common? Their dams, Aramina (In The Wings) and Macarthurs Park (Equiano) respectively, were sourced by Co Carlow-based Mick Kelly.

Not as well-known perhaps as some of the bigger agents, Mick has nonetheless built up a book of clients that he can contact when he finds something worthwhile. Fillies and mares would appear to be a particular forte of his, and he finds them in some of the most unusual places. One of his best discoveries was a half-sister to Jet Setting, the classic winner who sold for £1.3 million, whom he found amidst a collection of 10 polo ponies he was offered.