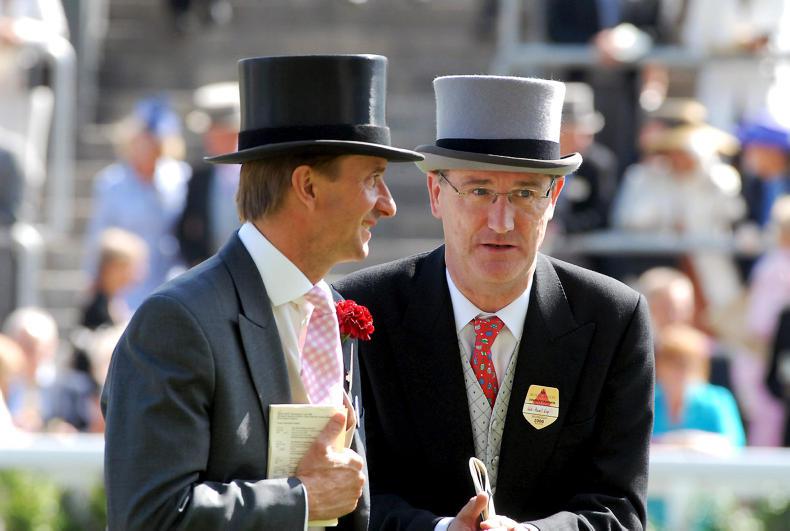 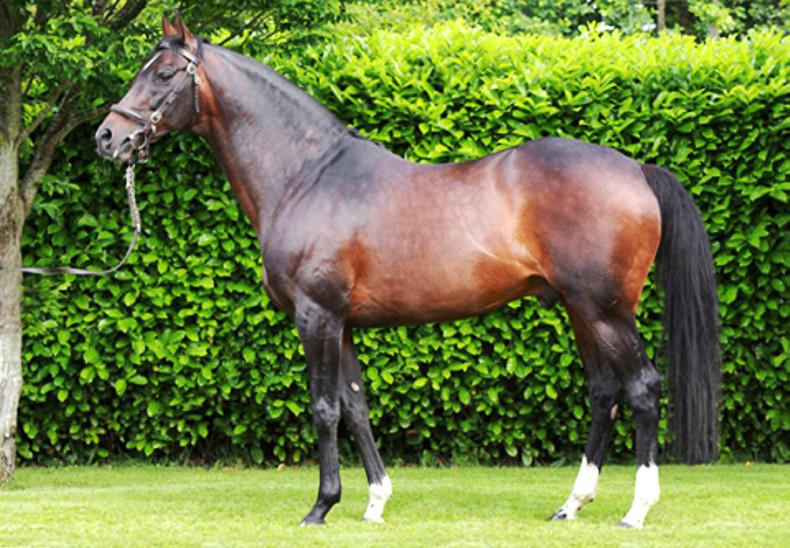 Scorpion will stand for £4,000 next year at Shade Oak Stud
Previous Next

THE champion stayer in Europe as a three-year-old when he won the Group 1 Grand Prix de Paris and the Group 1 St Leger, the Grangemore Stud-bred Scorpion went on to add the Group 1 Coronation Cup to his tally of successes and he retired to stud as the winner of not far off a million pounds.

Originally a member of the Coolmore National Hunt sire roster, the son of Montjeu (Sadler’s Wells) transferred to Shade Oak Stud for the 2017 season at a fee of £3,000. After two years at that price he will see his fee rise to £4,000 for next year, thanks to the success he is currently enjoying with his runners. 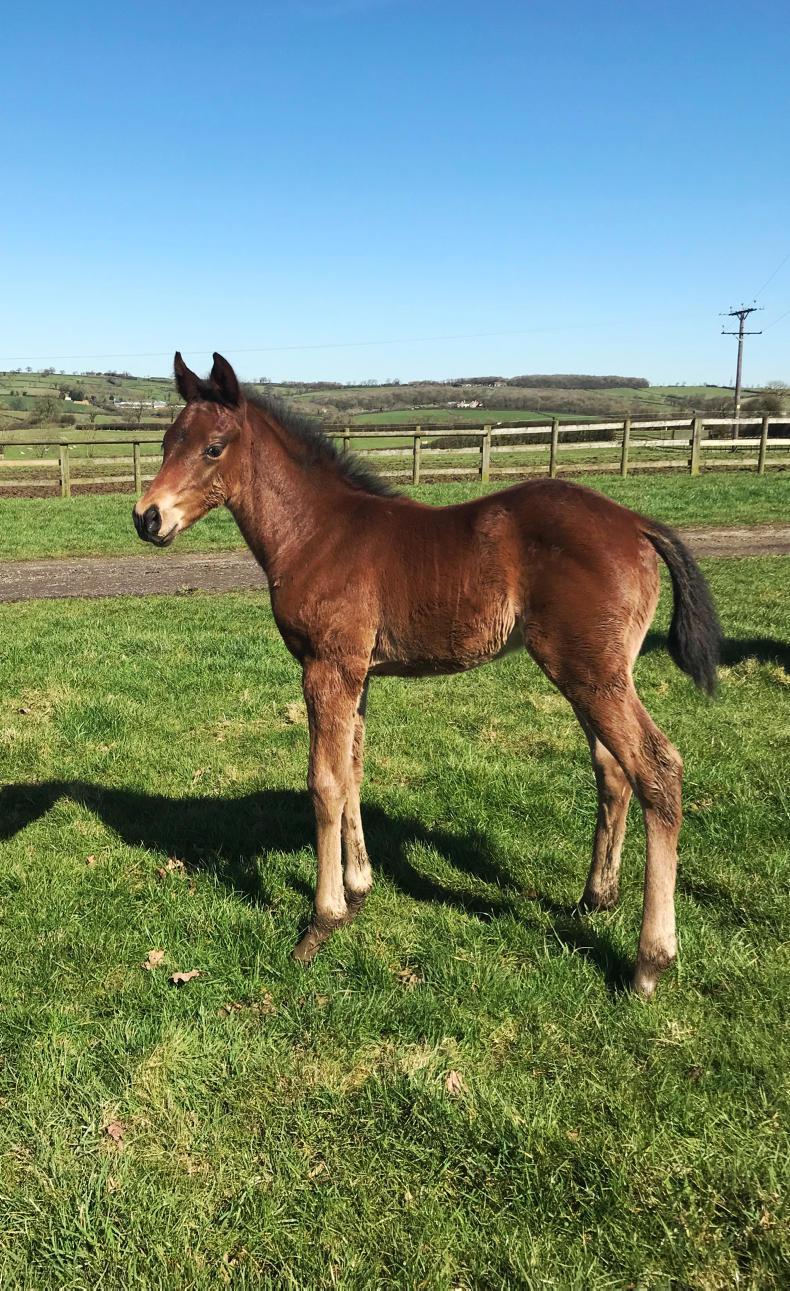 Presenting Percy's own-brother is born
Leo Powell hears from Johnny Weatherby, the breeder of Presenting Percy, who reports on the safe arrival of the Grade 1 winner's full-brother 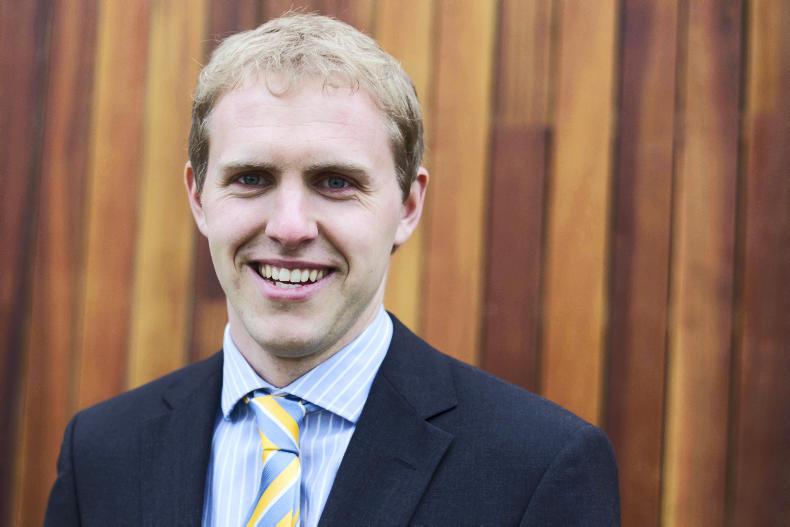 ROYAL ASCOT: Champagne all round at Kilbeggan
Irish racecourse managers were at Ascot, no doubt picking up plenty of ideas for their own tracks 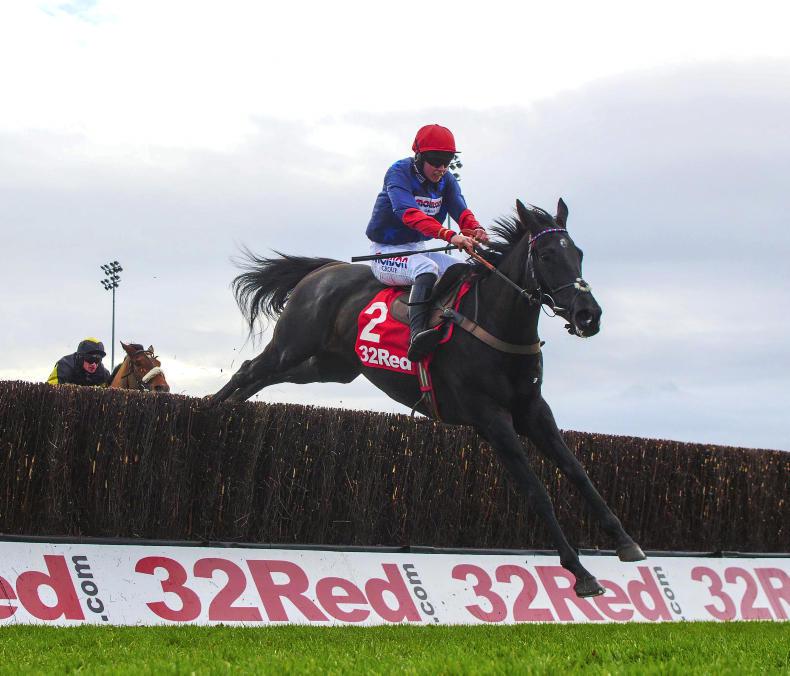 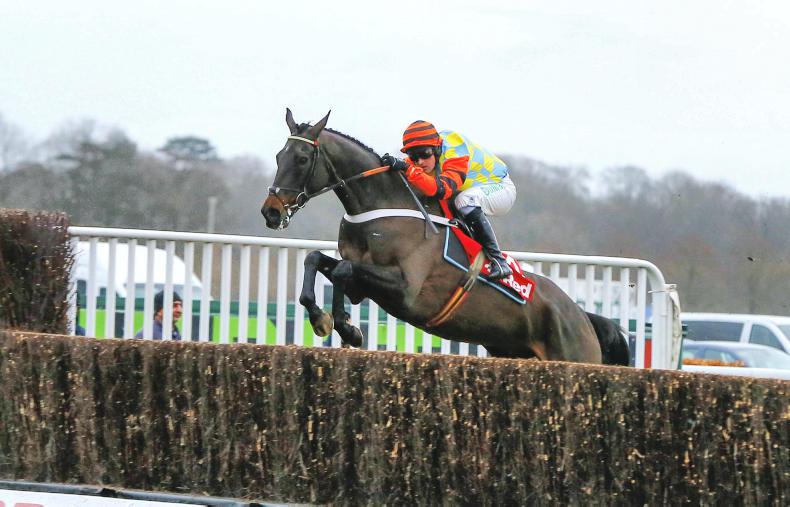 O'Brien delight as Might Bite joins the elite
Leo Powell takes a look at the family of Might Bite, one of two Grade 1 winners for his dam