Pride of place must go to the Pier House Stud-bred Twilight Gleaming, and that two-year-old daughter of the Irish National Stud’s National Defense (Invincible Spirit) took home some $520,000 for capturing the Breeders’ Cup Juvenile Turf Sprint, a deserved second stakes win for the filly who was runner-up in the Group 2 Queen Mary Stakes at Royal Ascot.

Despite being a Group 1 winner at two, being crowned champion of his age in France, and possessing a stallion’s pedigree, National Defense’s first crop of juveniles numbers just 29. So you can imagine how satisfying it is for Cathal Beale and his team that five of them are already winners, while Twilight Gleaming’s Del Mar performance was surely influential in the decision to raise National Defense’s fee next year to €8,000.

Bought by Ben McElroy for €75,000 at the Goffs Orby Sale from the Morrins’ farm, Twilight Gleaming’s family received another substantial boost this year as the filly’s unraced dam, Thames Pageant (Dansili), is a half-sister to one of the better juveniles in England this year, Reach For The Moon (Sea The Stars).

Going Global has been reviewed previously in this column, having won at the highest level when she triumphed in the Grade 1 Del Mar Oaks. In fact, since she went to the USA the three-year-old has won six of her seven stars in 2021, adding last weekend’s Grade 2 Goldikova Stakes to a trio of Grade 3 races and a listed race. Six stakes wins in seven starts, and she only met defeat once, runner-up in the Grade 2 San Clemente Stakes.

Well on her way to millionaire status as a racemare, Going Global was bred by Horse Racing Ireland’s chairman, Nicky Hartery, and she has two stakes-placed half-brothers, Finians Bay (Kodiac) in Ireland and the two-year-old Mitbaahy (Profitable).

Going Global is one of a pair of Group/Grade 1 winners sired by Tally-Ho Stud’s Mehmas, the other being Supremacy who will take up stud duties at Yeomanstown Stud next spring. Mehmas’ first crop are three-year-olds and his more than 110 individual winners already numbers 16 stakes winners among them. 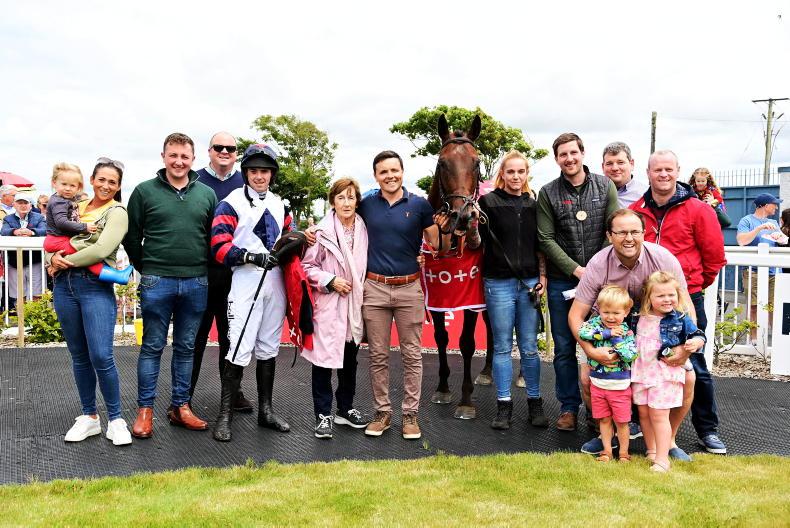 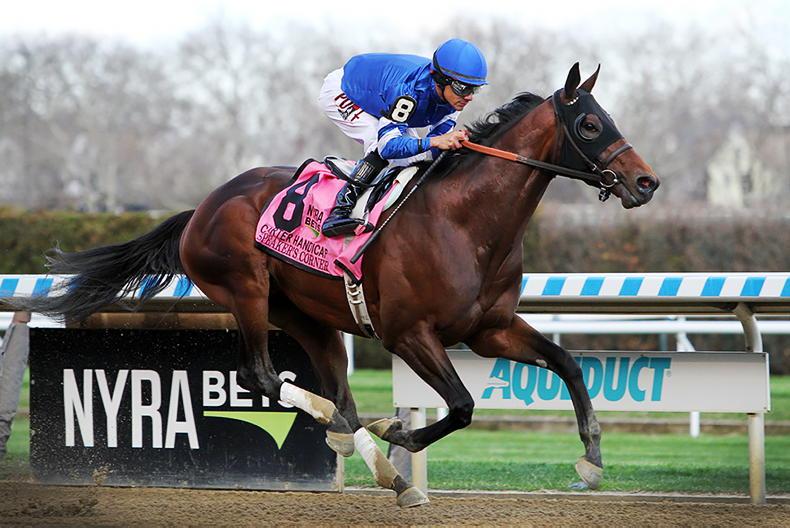 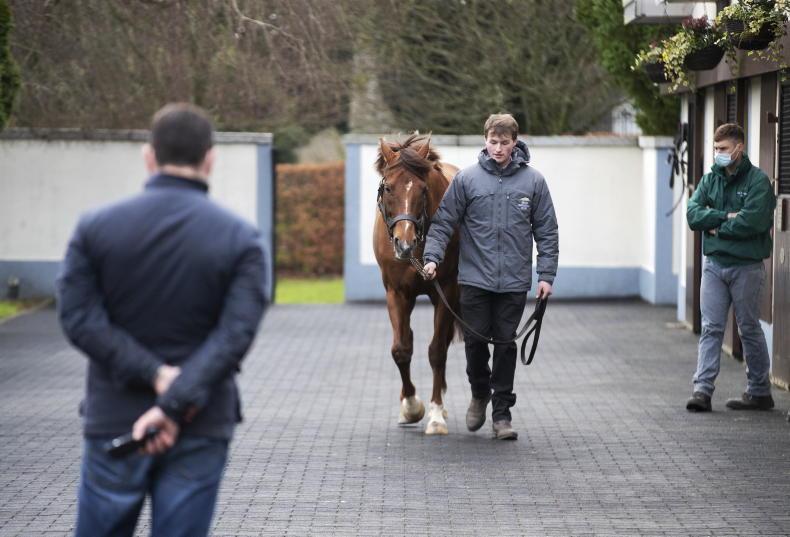 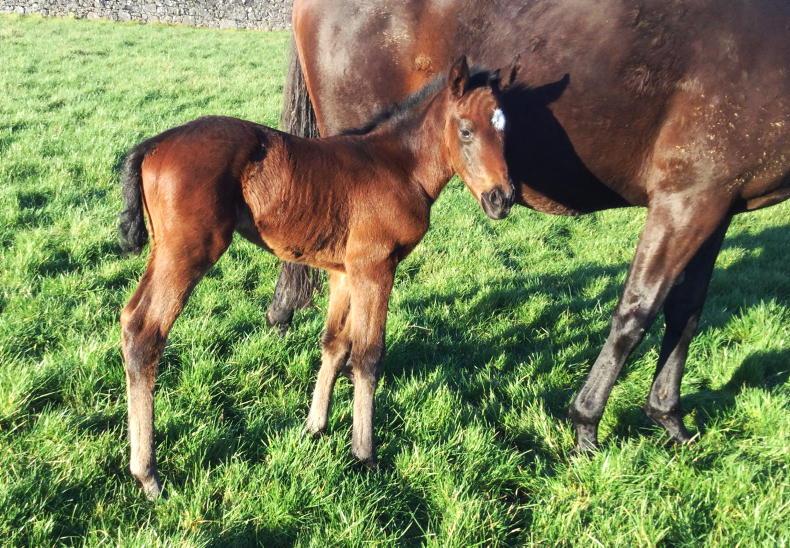