Title: BREEDING INSIGHTS: Hoping to scale the heights with Darain

Leo Powell reviews the family of one of the best-bred colts in training in Britain, Darain 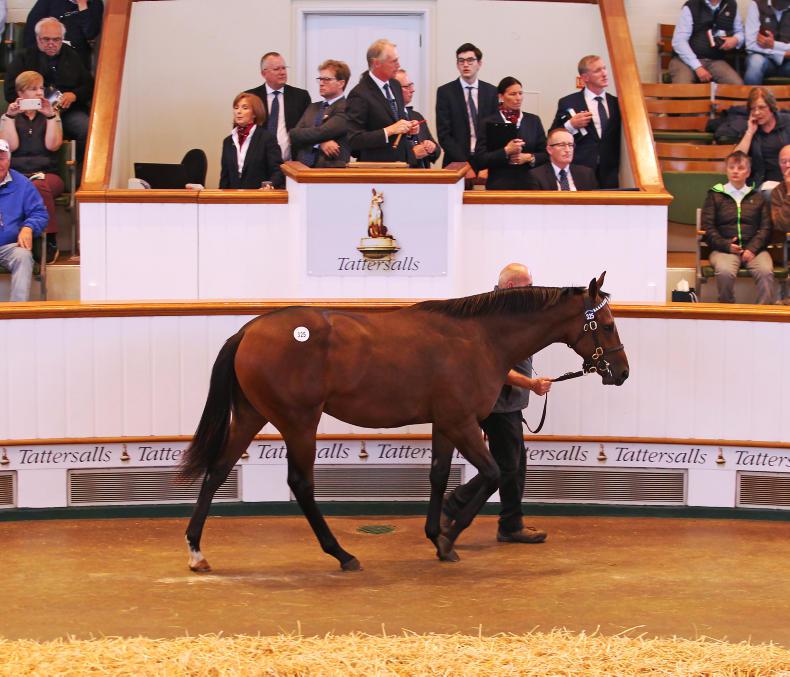 The unbeaten Darain selling for 3,500,000gns as a yearling \ Laura Green

DARAIN is unbeaten in two starts, earning Qatar Racing and Watership Down Stud the paltry sum of £6,986. It is no reward, yet, for the 3,500,000gns (£3,675,000) invested in the three-year-old colt when he sold in Book 1 of the Tattersalls October Yearling Sale two years ago to David Redvers. However, his career is being no doubt carefully cultivated by trainer John Gosden, given the colt’s impeccable pedigree, and the trainer seems pleased with him based on his post-race comments.

A son of multiple Group 1 winning parents in Dubawi (Dubai Millennium) and Dar Re Mi (Singspiel), Darain is a full-brother to champion Too Darn Hot, Group 2 winner Lah Ti Dar, and the Group 3 winner So Mi Dar. Too Darn Hot has just completed his first season at stud after a racing career that netted three Group 1 wins and the title of best juvenile in Europe.