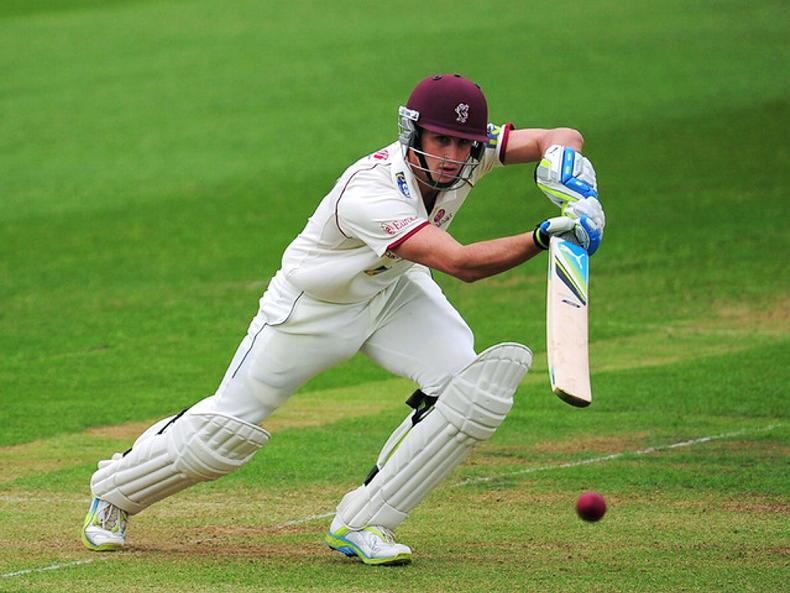 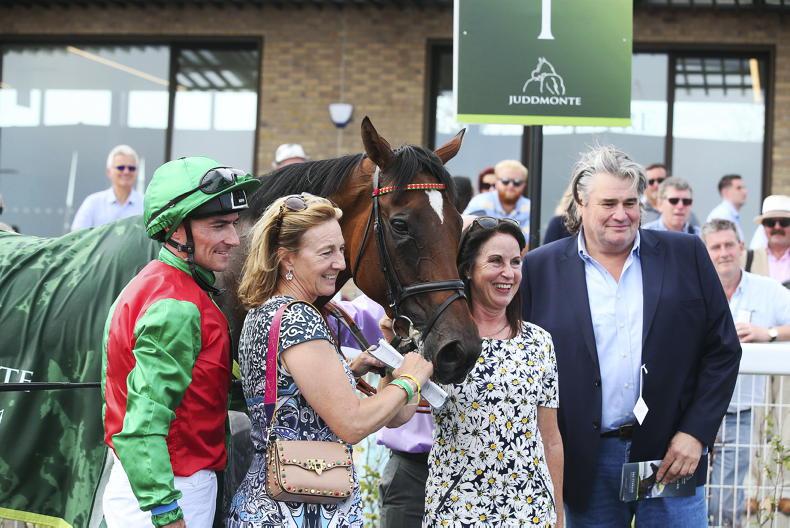 CRAIG Kieswetter is a former England cricketer who appeared for the country in 71 matches. Sadly that career was cut short by a devastating injury while playing, and now, inspired by his parents Wayne and Belinda, he has turned his focus to breeding.

The family own Barnane Stud in Templemore, Co Tipperary, and it is run for them by Patrick Wynn-Jones. This week the family’s racing colours, which were carried to Group 1 success a few years ago by Urban Fox in the Pretty Polly Stakes at the Curragh, were sported by Tom Marqand as Candleford won on his third attempt. 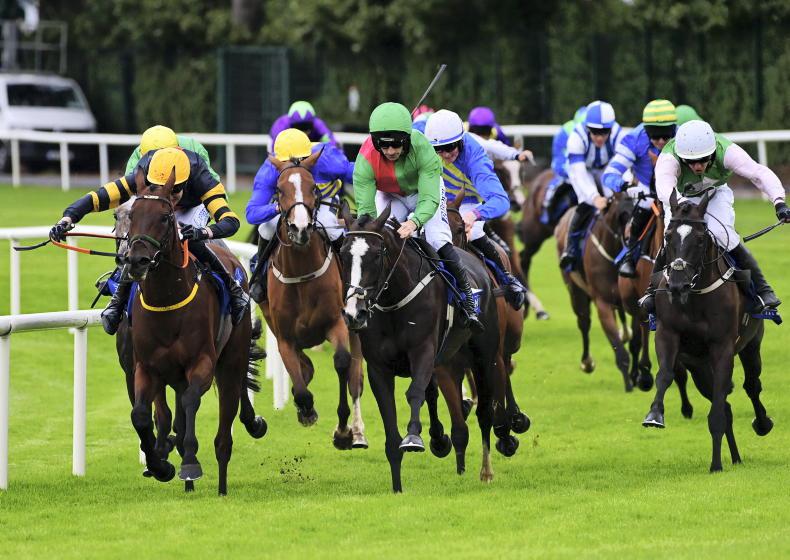 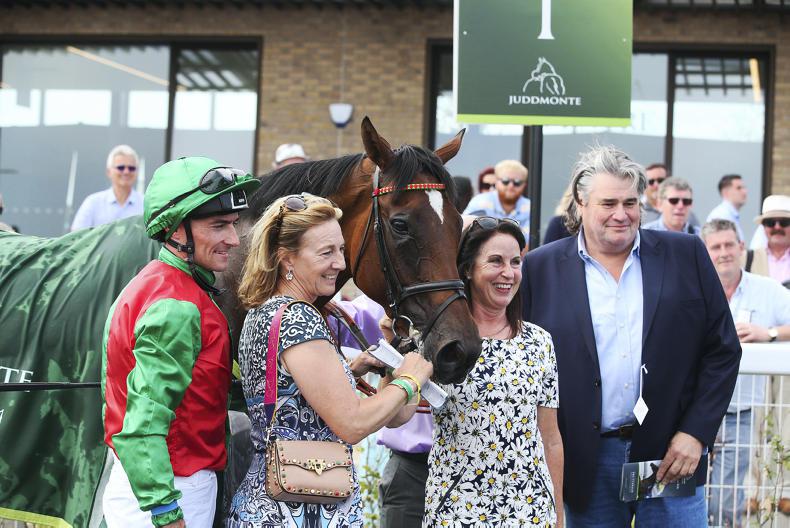 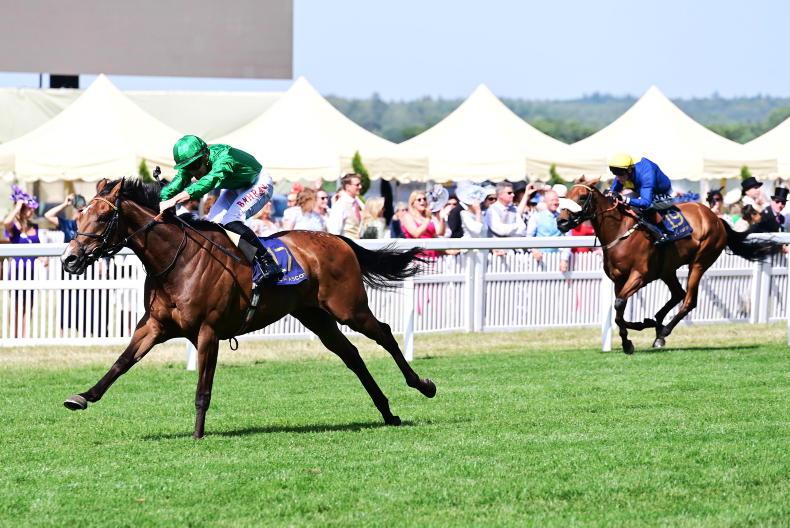 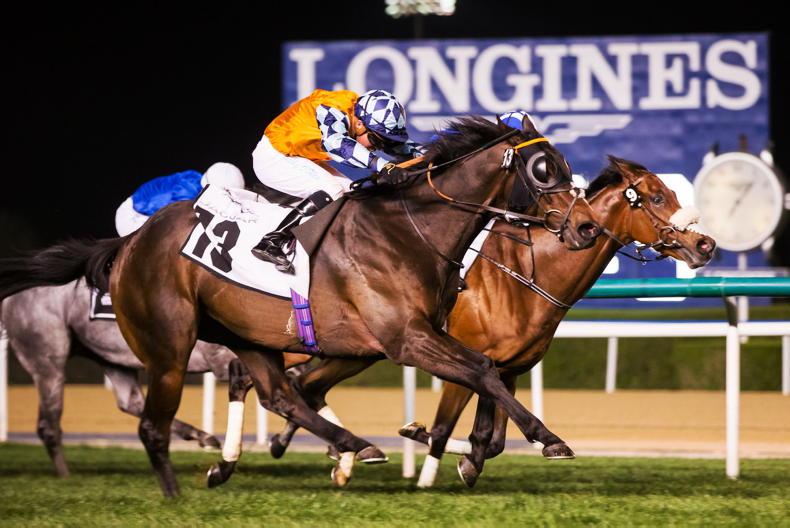 DONN MCCLEAN: Get on this 6\1 shot at his favourite track
Donn McClean picks out some potential winners for Saturday's cross-channel action