Title: BREEDING INSIGHTS: Above The Curve and above average 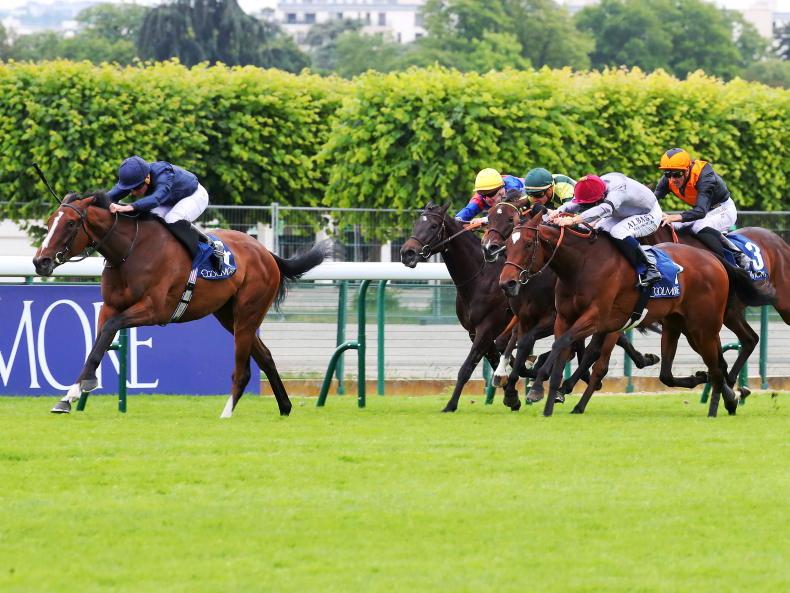 EVERYWHERE you look this week, it seems to be news of another notable success for a Coolmore stallion. Here is one more.

Justify won the Triple Crown in 2018, three years after American Pharoah had done the same. Now the pair are stud mates at Ashford in Kentucky, and incredibly the latter stood this season for the cheaper fee of $80,000, in spite of also being a champion juvenile and siring three Group/Grade 1 winners in his first crop.

After last weekend American Pharoah can claim to have five top level winners, three in 2022, his Orpendale, Chelston and Wynatt-bred, Joseph O’Brien-trained daughter Above The Curve having travelled to ParisLongchamp where she annexed the Group 1 Prix Saint-Alary. She went into the race having won a Leopardstown maiden on her second start from Thoughts Of June, and then failing narrowly to reel that same filly in when they met again in the Listed Weatherbys Bloodstock Pro Cheshire Oaks for the Robert Sangster Memorial Cup.

With no inbreeding in the first five generations of her family, Above The Curve is one of a pair of winners from the unraced Fabulous (Galileo). The other is her full-sister Thinking Of You (American Pharoah), a winner at two and placed at Group 3 level at the same age and last year at three.

Fabulous is an own-sister to the group-placed duo of Butterflies and Hanky Panky, all by Galileo (Sadler’s Wells), and the last-named mare sold a number of years ago for 2,700,000gns. Why so much money? Well, their siblings are headed by Giant’s Causeway (Storm Cat), the brilliant six-time Group 1 winner and champion sire, and You’resothrilling (Storm Cat), a Group 2 winner and now an outstanding broodmare.

Unless you are living on some faraway planet, you won’t need reminding that the first eight foals from You’resothrilling are winners, four at Group 1 level, while three others have been Group/Grade 1-placed.

You’resothrilling’s full-sister is the dam of the Irish National Stud’s Group 1 winning stallion Decorated Knight (Galileo), and one of her half-sisters is the dam of Group 2 winner and triple Group 1-placed Storm The Stars (Sea The Stars). 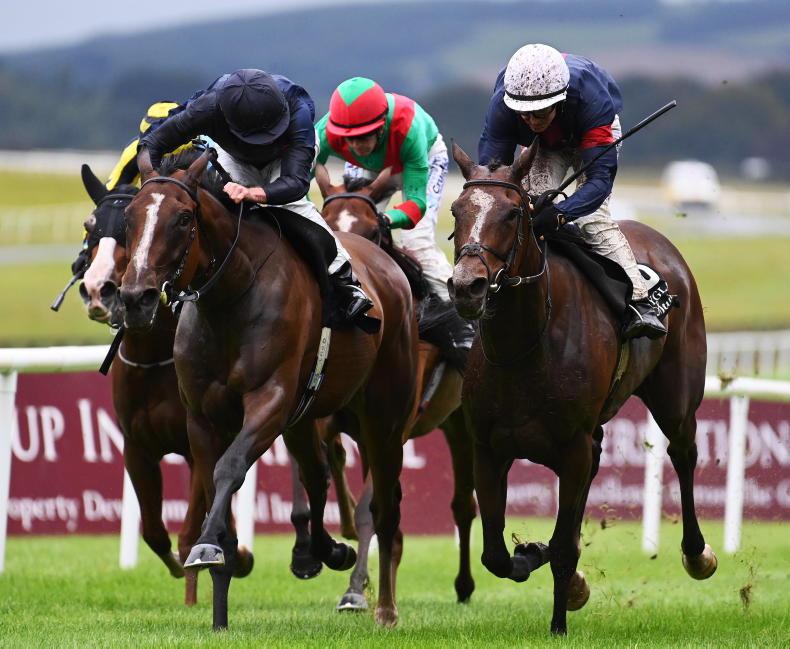 Ryan McElligott
CURRAGH SUNDAY ICW: Curve goes Above the call of duty
Above The Curve was the star of the rest of the card that also brought winners for Eddie Lynam and Johnny Murtagh 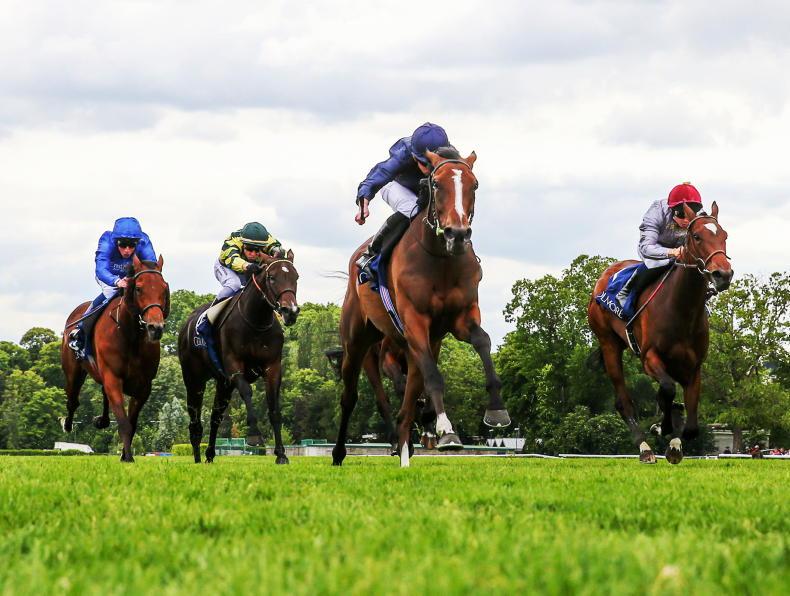 Daragh Ó Conchúir
VIDEO: Above The Curve bags another big prize
Joseph O'Brien and Ryan Moore captured the Group 2 Blandford Stakes at the Curragh on Sunday, while there was a 50/1 surprise winner of the opening sprint handicap 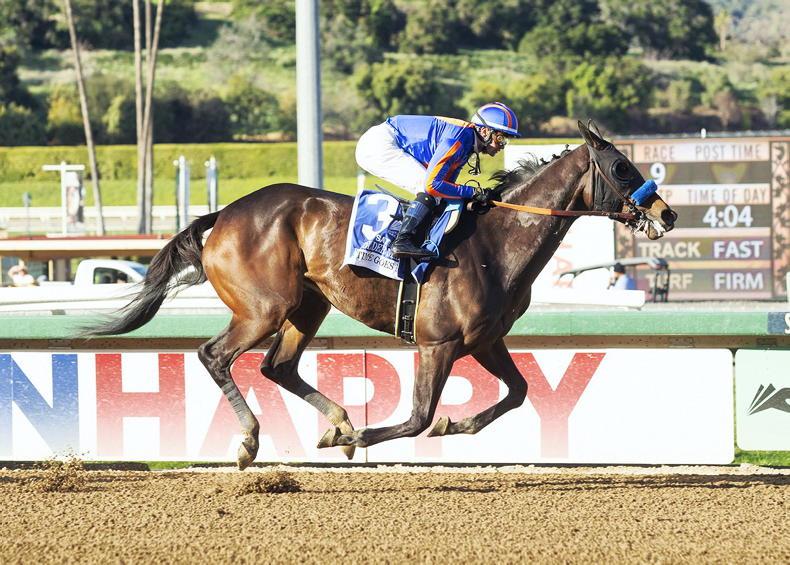 Leo Powell
BREEDING INSIGHTS: The recipe for success
Leo Powell on wht As Time Goes By was bred to be a Grade 1 winner 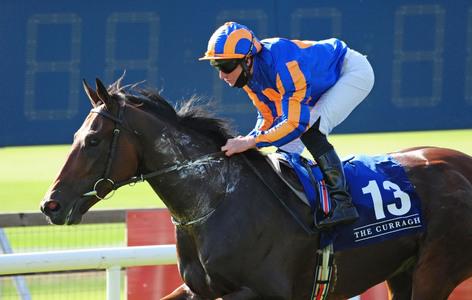