A half-sister to a French stakes winner, Pretty Gorgeous looks an exciting filly for Joseph O'Brien 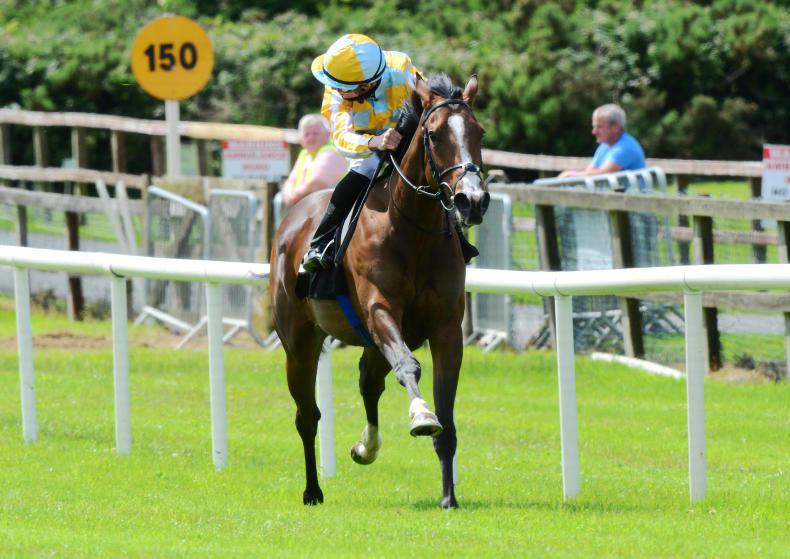 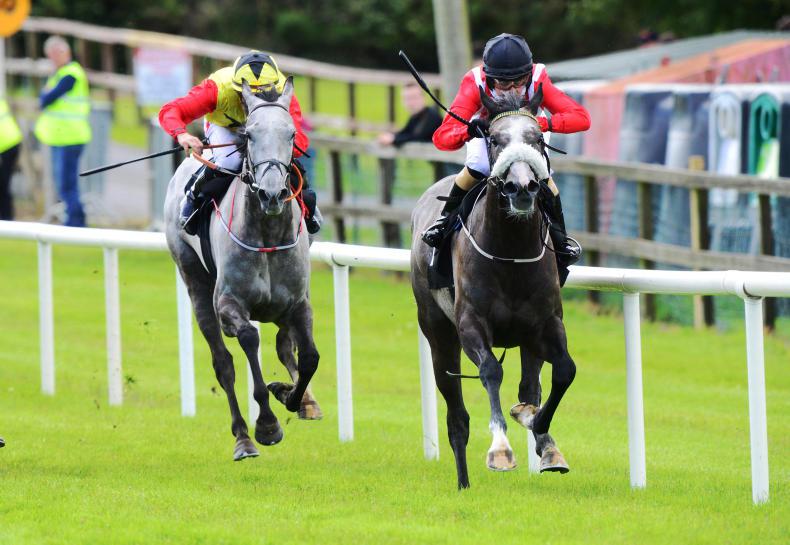 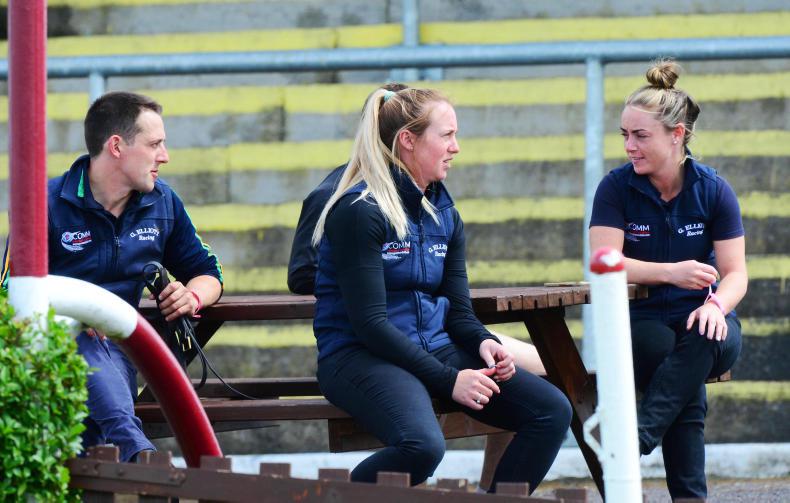 BELLEWSTOWN has played host to its share of classy two-year-olds and there might well have been a top-drawer one on show in Pretty Gorgeous whose debut triumph in the Irish EBF Median Sires Series Fillies Maiden was striking.

An expensive yearling and a half-sister to a French stakes winner, this Joseph O’Brien-trained daughter of Lawman oozed class under Shane Crosse and looks well worth her entries in races such as the Moyglare Stakes.