The star of The Voice said will perform the traditional song and said: 'it’s cool to be performing in front of racing people.' 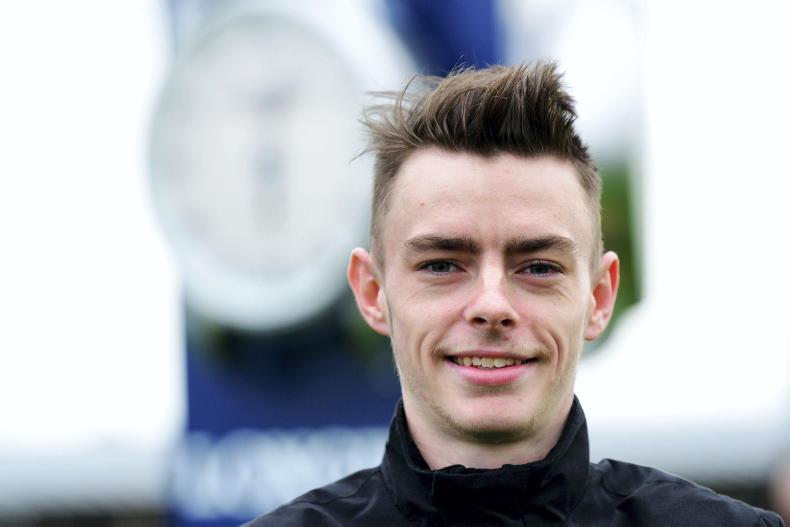 ROBBIE Dolan has been invited to sing on Cox Plate day at Moonee Valley, covering the Rickie Lee Jones song Horses which has been a big hit in Australia by Daryl Braithwaite and reinvented as an anthem preceding the running of the Group 1.

“People were joking with me a few months before saying ‘You should do the Cox Plate and sing Horses’ and when I got the email regarding it, it was such a cool opportunity,” said Dolan.

“I’ve witnessed it before in 2016, one of the Winx years, and it’s a spectacle. They are big shoes to fill but I’m thankful for the opportunity and the feedback has been really, really good so far and people are looking forward to it.”

Having appeared locally on The Voice earlier this year Dolan has been mixing his riding with performing gigs.

“It’s a song that racing folk love and although it’s played a lot, it is one of those songs, after a few drinks, people are always going to sing along.

“I’ve been a jockey for a few years and been in racing since I was 16, so it’s cool to be performing in front of racing people.” 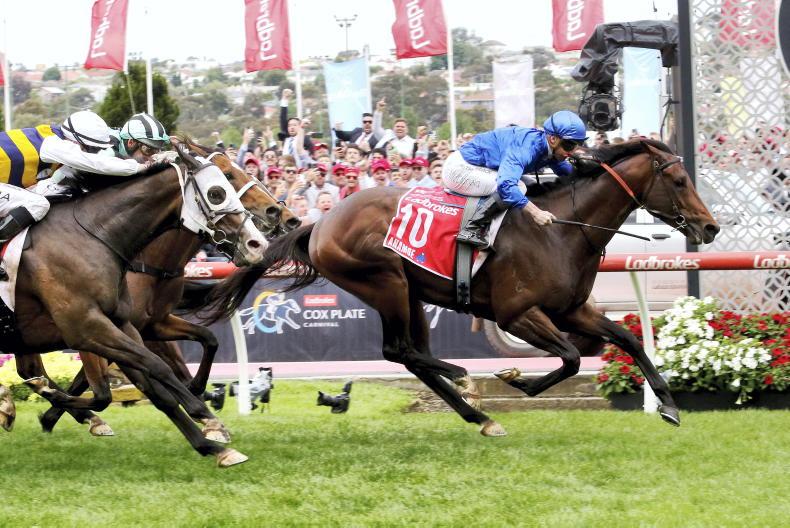 Stuart McCormick
AUSTRALIA: It's A for Anamoe in Cox Plate
The Street Boss colt made up for last year's narrow defeat and notched his fourth straight Group 1 win this season 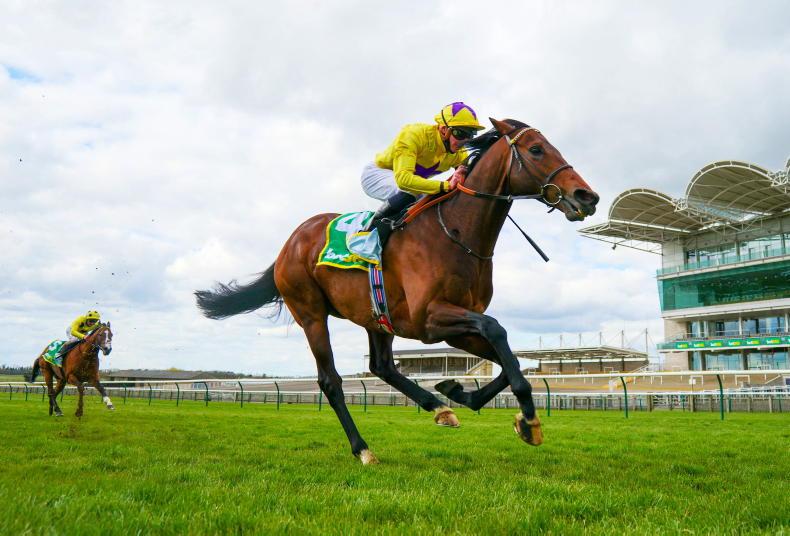 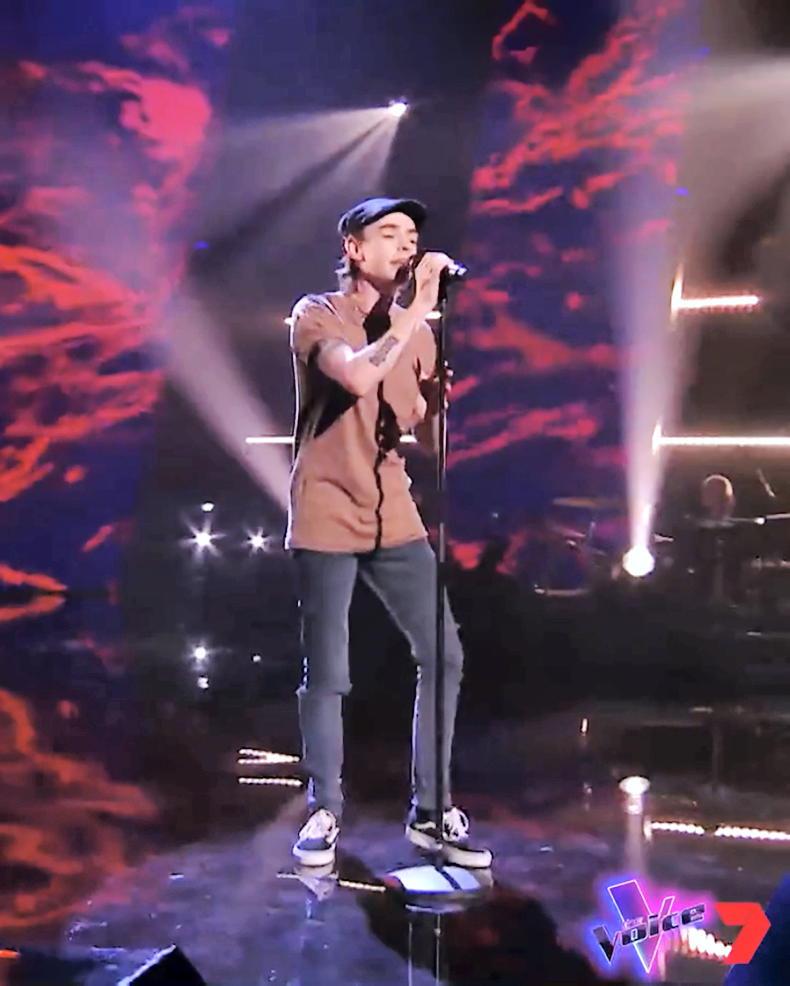 Olivia Hamilton
PARROT MOUTH: Dolan on a high down under
Group 1-winning rider Robbie Dolan from Kildare left the judging panel shell-shocked with an incredible debut performance on reality TV show The Voice in Australia 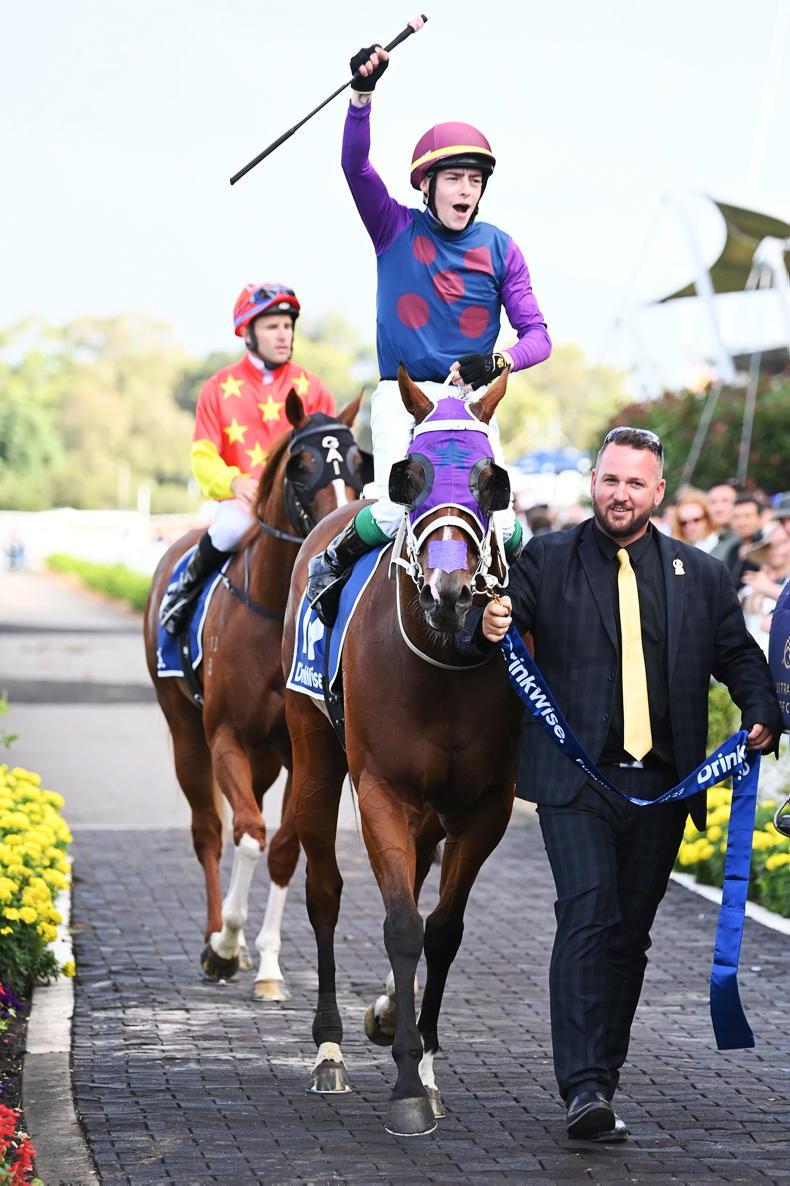 Anne Marie Duff
THE WEEK THAT WAS: Topics on twitter
Cheltenham fallout and Irish success further afield were some of the topics captured this week