Title: AROUND THE COUNTRY: Flogas Oilily lights up ring 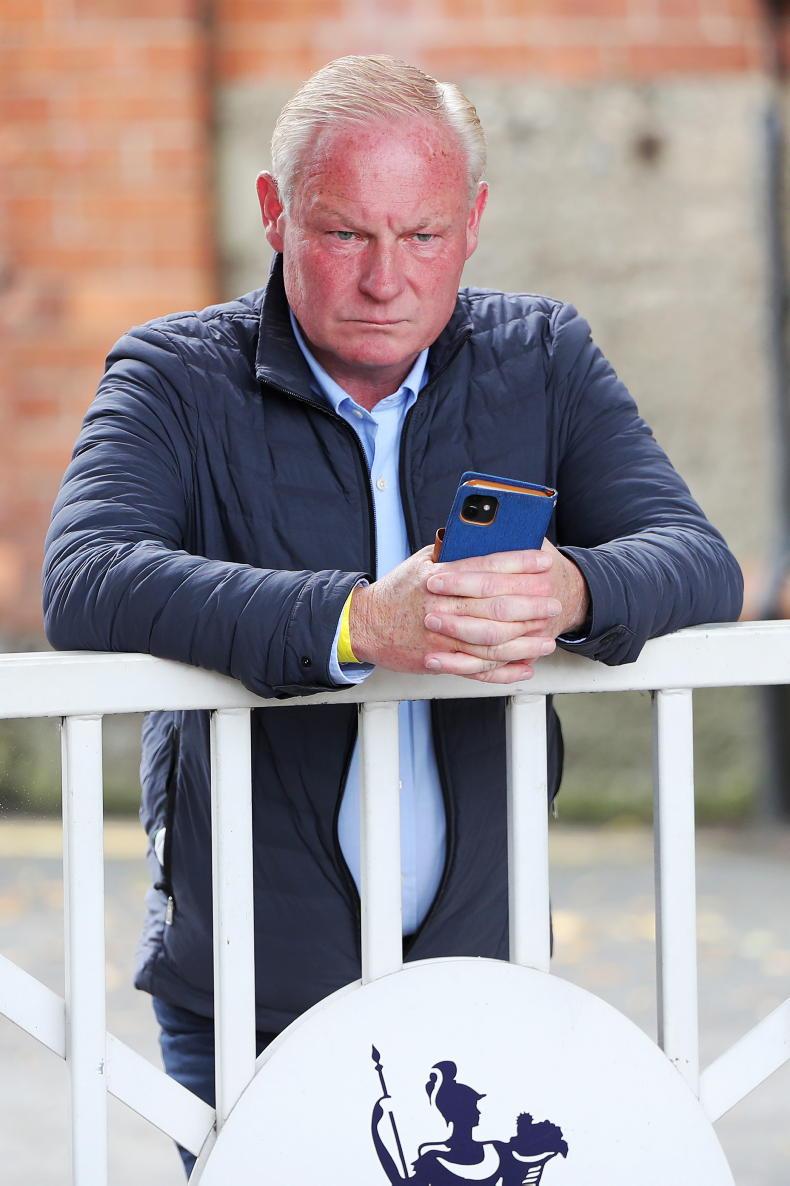 AGRICULTURAL shows are back after a two-year-break and the first ‘west of the Shannon’ young horse championship at Newmarket on Fergus went to Tiernan Gill with Flogas Oilily.

With rising production and travel costs, it will be interesting to see what young horse class entries will be like throughout the summer and if owners opt for a full show season or finish up after Dublin.

Gill was back on the show trail with four youngsters, that like several others over the May bank holiday weekend were having a pre-Balmoral outing and it was his three-year-old filly class winner that won the tricolour last Sunday.

“I bought her as a foal and also had her full-sister [Flogas Nala] that I sold after Christmas. I could have sold her [Oilily] on Sunday as there was someone interested in her but I’ll keep her on and break her.

“She has great presence, a beautiful type, 16.3 and jet black,” Gill added about his champion that saw off the challenge of the other three-year-old class winner. This was Willie McDonnell’s chesnut gelding by the Nenagh family’s own stallion Castlecomer Q. The reserve champion’s dam, Confusion, is by another of the Pallas Stud sires; Traveller’s Apollo, himself by their well-known coloured stallion The Traveller.

There was a neat Nenagh treble in the open show pony class when a trio of Goldengrove-breds - Goldengrove Scarlet Secret, Goldengrove Maydream and Goldengrove Hermoine, piloted by Lucy Bannon, Charlotte Kelly and Emily Lawless Greene, filled the top three places.

Connemara bloodlines were well-represented in the working hunter pony championship as the champion was Mia Bannon’s purebred Connemara Clareville Codiac, by Caherlistrane Bay, who went on to win the supreme pony championship. The reserve worker champion was the Robe Thunder-sired Coffee Luke Thunder, ridden by Nathalie Mulumbu.

At either end of the height scale, Alathaea, ridden by Annalise Murphy and Chloe Glynn’s Castletaylor Cobrador won the mini and intermediate titles. Ethan Murphy’s Contriss stood reserve in the mini pony championship.

In the Connemara championship, the tricolour went to Joe Burke’s stallion Banks Timber with Martin O’Dea’s Kildromin Highlight as reserve.