The Irish-bred mare topped the Supreme Sale of Showjumpers at Goresbridge when sold for €95,000 in 2014 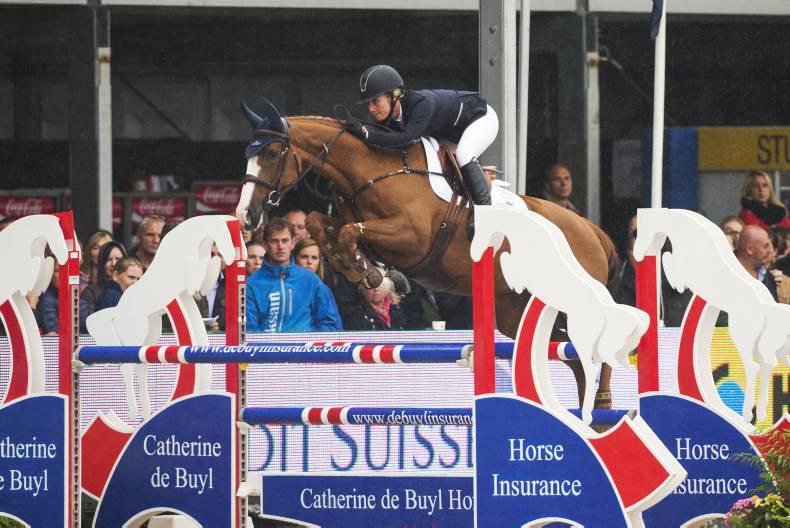 Bought by the Fitzpatrick family of Keatingstown House Stud as an unbroken three-year-old, Ard Ginger Pop went on to top the Goresbridge Supreme Sale of Showjumpers when purchased by Enda Carroll and Carl Hanley for €95,000 in September 2014.