The seven-year-old remains capable of even better as, under a hands-and-heels ride from jockey Richard Patrick, he swatted away the challenge of race favourite I Am Maximus (145) 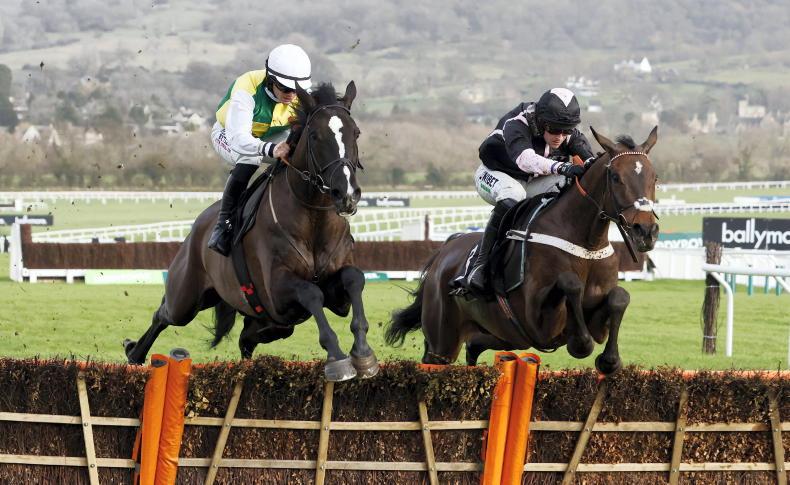 THE penultimate race day at Cheltenham before the festival last Saturday offered graded and listed opportunities over fences and hurdles with L’Homme Presse and Hillcrest impressing on the clock to promote their claims for a return to Prestbury Park in March.

Hillcrest (147+) made almost every yard of the running in the opening Listed Ballymore Novices’ Hurdle registering an overall race time just 0.5 slower than Stormy Ireland (150) in the feature Grade 2 Relkeel Hurdle.

However, when comparing the races over the final circuit, Henry Daly’s giant gelding was far superior, especially through the closing sectional from the third last when stopping the clock at 104.6 seconds compared to Willie Mullins’s mare who covered the ground in 107.2 seconds.

The visual impression suggests the seven-year-old remains capable of even better as, under a hands-and-heels ride from jockey Richard Patrick, he swatted away the challenge of race favourite I Am Maximus (145).

The sectional gap was wider to Dolphin Square (144) who completed the final stages of his contest in 108.4 seconds. To further cement the performance, the circuit times also imply the son of Stowaway to be the star performer as he was 3.8 seconds faster than Stormy Ireland and 4.9 seconds faster than the David Maxwell-owned and ridden winner of the Pertemps qualifier.

L’Homme Presse (156) also made all the running and was even more impressive on this first foray into graded company than previously in handicaps at Ascot and Exeter.

Jockey Charlie Deutsch enjoyed a comfortable passage through the contest as his partner, by Kilbarry Lodge Stud stallion Diamond Boy, measured his fences accurately with just a small error at the notoriously difficult fourth last fence the only blemish on his scorecard.

The difference in time compared to the handicap won by Vienna Court (143) grew wider the further the races were broken down with the 2.1 seconds overall race time difference becoming 4.0 seconds when comparing the final circuit. Venetia Williams’s gelding completed a clean sweep of the data with a closing sectional of 95.5 seconds which surpassed the Sam Twiston-Davies-ridden mare’s 98.9 seconds by around 17 lengths. Vienna Court was impressive enough in her own right as she defied the front-running bias normally prevalent on the New Course making the seven-year-old an attractive betting proposition if she returns for Trials Day.

Queen worth a glance

In the Dipper Chase, the placed horses emerge from the race with credit with The Glancing Queen (149) posting a career-best effort on the clock including a finishing effort of 97.3 seconds. I would have Fantastikas (144), Oscar Elite (138) and Come On Teddy (135) as three-mile chasers so they will make plenty of appeal when returned to the longer trip. To contextualise their performances here fifth-placed Come On Teddy covered the ground from the fourth last fence in 99.2 seconds. 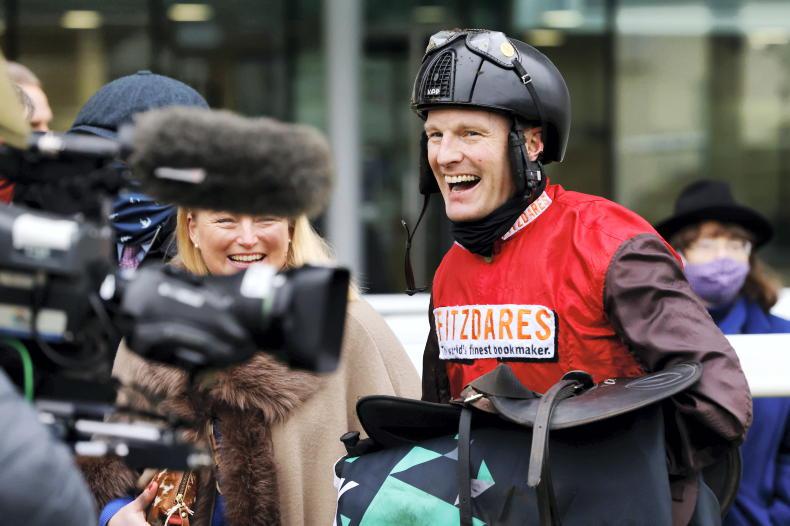 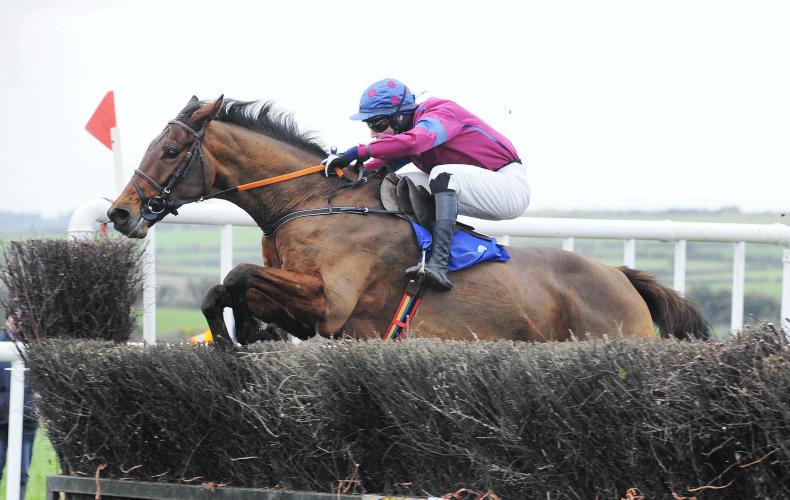 TEMPLENACARRIGA SUNDAY: Burning Ambition on fire
Pierce Power's Burning Ambition made a winning return to action with first time partner Jack Hendrick; Touch Light completed an across the card double for Robert Tyner who also had a Mainstown winner