There was some quality graded action at Keeneland last weekend 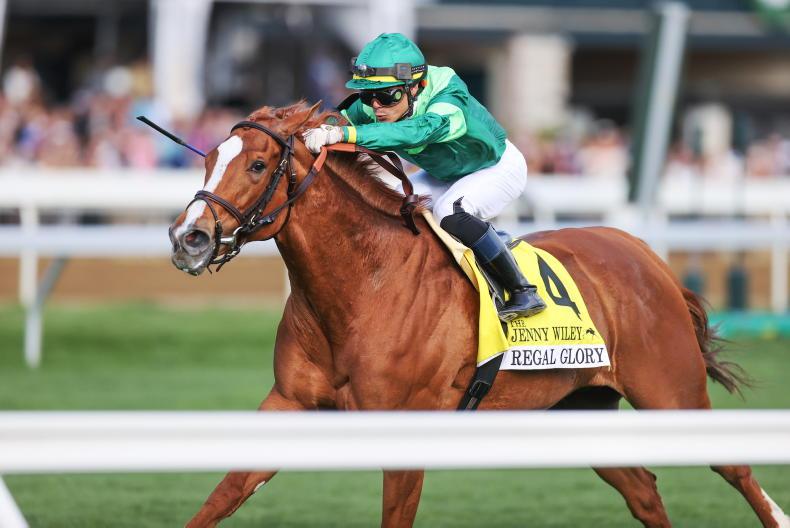 WITH the Kentucky Derby fast approaching, it was a quiet week in the US racing scene with just one Grade 1, for older fillies, at Keeneland.

The Grade 1 Jenny Wiley over eight and a half furlongs was won in good style by Chad Brown with the Peter Brandt-owned Regal Glory, winning by a length after a stretch battle with her stable companion Shantisara.

It was three in a row for the six-year-old Animal Kingdom mare, following her first Grade 1 success in the Matriarch Stakes in December and in the January Grade 3 Pegasus World Cup Filly and Mare Turf Invitational Stakes at Gulfstream Park.

“I can sit, I can go to the lead, I can do whatever, and nothing bothers her. I just let her be her. I put my hands down and let her run and just let her be happy. And she’s a very nice filly,” Jockey Jose Ortiz told BloodHorse.

The last chance for Kentucky Derby points came in the mile and a 16th Grade 3 Lexington Stakes and the 20 points were gained by the Brad Cox-trained Tawny Port and assure the son of Pioneerof The Nile a starting gate should his connections decide to go. Tawny Port has 60 overall points.

The Lexington was the second dirt start Tawny Port, he had been second last time to Tiz The Bomb at Turfway Park in the Grade 3 Jeff Ruby Stakes on Tapeta, after a fifth in the Grade 2 Risen Star Stakes at Fair Grounds against a quality field that included Derby contenders Epicenter, Smile Happy and Zandon.

Also returning to action at Keeneland was Wesley Ward’s four-year-old sprinter, the daughter of Kodiac, Campanelle.

The filly made her return after a six-month break when coming wide in the straight to run down the leaders for a comfortable win.

Ward indicated her next start would likely come at Royal Ascot in the Diamond Jubilee Stakes where she was award last year’s Commonwealth Cup in the stewards’ room after a narrow defeat by Dragon Symbol.

LAST year dominant champion sprinter Jackie’s Warrior returned to action at Oaklawn and the son of Maclean’s Music, trained by Steve Asmussen, began his four-year-old campaign in style as he displayed his early speed to take charge midway on the turn and registered a three-quarter-length victory in the Grade 3 Count Fleet Sprint Handicap.

Surgery to remove knee chips followed his disappointing run at the Breeders’ Cup, but Saturday’s performance put him back on the winning track with his ninth win from 13 starts. 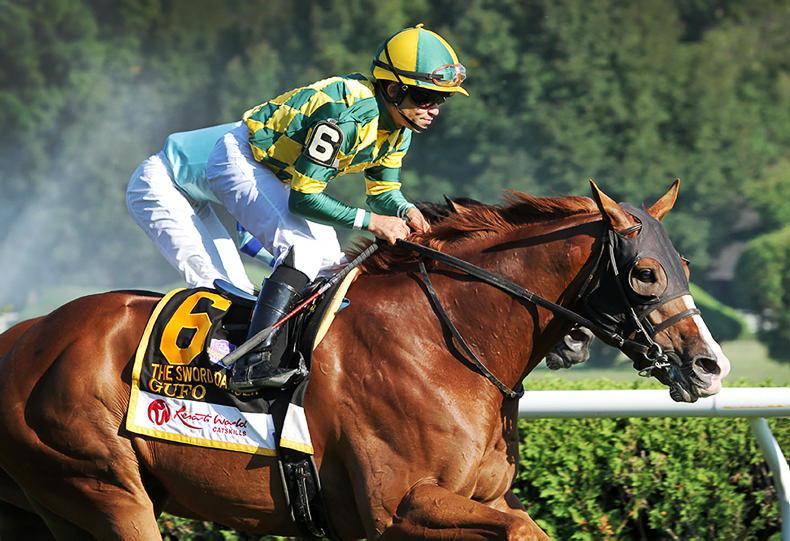 Anne Marie Duff
AMERICA: Gufo gets a second success
There was a host of top quality racing at Saratoga last Saturday evening 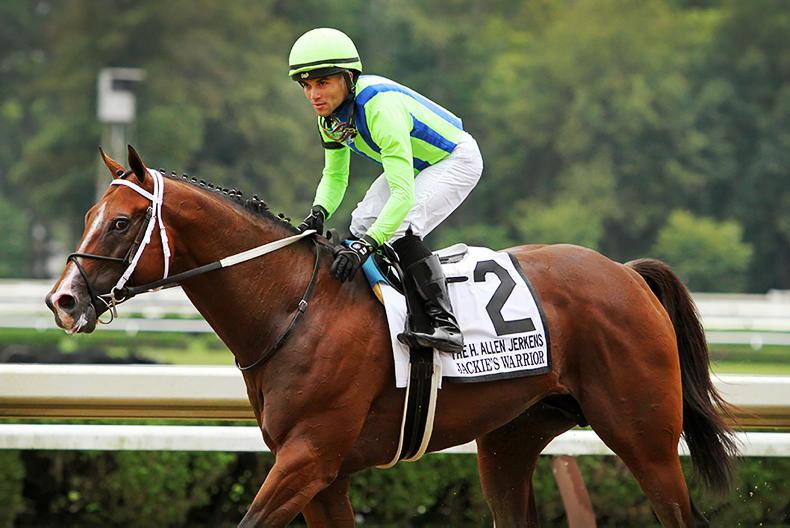 Anne Marie Duff
AMERICAN PREVIEW: Jackie’s Warrior can sizzle again
The graded race action begins on Sky Sports Racing at 5.36 and builds up to the Kentucky Derby at 11.57pm 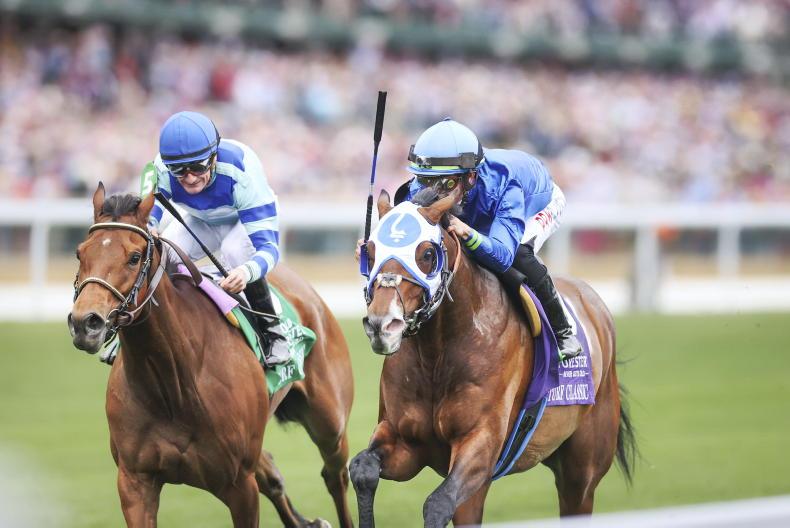 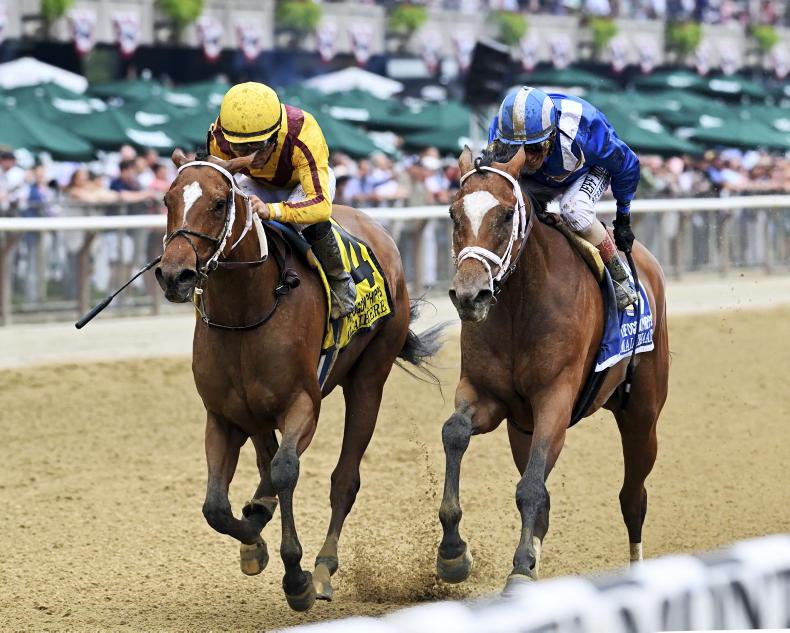 Tom Law
AMERICA: Finding Glory in the Game
Jose Ortiz gave a strong ride to Regal Glory and had plenty of horse under him to hold off a late rally from Wakanaka