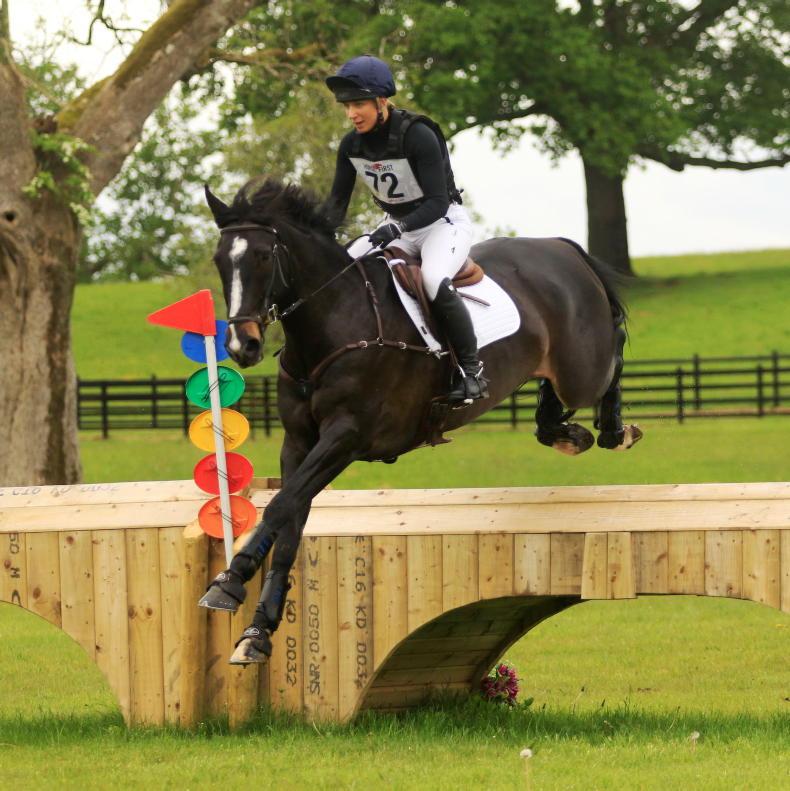 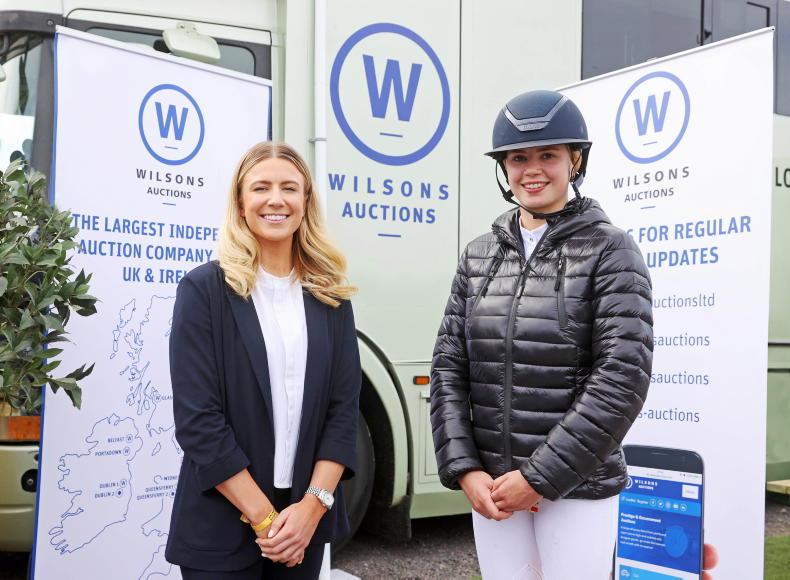 DESPITE having little opportunity to ride over the previous three days as she was on the Wilsons Auctions stand at Balmoral Show, Tori Dixon got her season off to the perfect start on Saturday, May 14th at Glenpatrick.

Riding her 10-year-old bay gelding Mawillan, Dixon also won last Saturday at Castle Irvine, Necarne where she had commenced a winning five-run sequence last August. Those five victories included the EI110 (Amateur) championship at the Horse Sport Ireland/Eventing Ireland national championships at Lisgarvan House over the second weekend of September and the CCI2*-L at Ballindenisk later that month.

Tori, who has worked for the same company for the last nine years, was promoted to a new role last October which can sometimes impact her riding as she explains.

“I’m now group marketing manager at Wilsons Auctions – the largest independent auction company in the UK and Ireland. With a lot more responsibility at work, there’s naturally more to cover and oversee, so sometimes it’s a matter of more computer work rather than show jumping practice or dressage lessons. Alongside this, I’m currently travelling to Edinburgh every couple of weekends so they are booked out about three months in advance!

“I got caught out at one of the Tyrellas having my weekends mixed up. This meant I had to wait until Glenpatrick for my first run of the season – poor ‘Arnie’ wasn’t best pleased! He’s great and a real, true competitive amateur’s horse in my eyes. I could leave him Monday to Thursday, ride Friday, event on Saturday and he would still produce a decent result (however my competitive nature doesn’t consider a programme like that!).

“He’s also so established now that really he looks after me. Glenpatrick was our first 110 show jumping course since Ballindenisk International in the autumn and I was more nervous that I wouldn’t see the strides than what Arnie was going to do!

However, none of my eventing would be possible without the two superwomen behind me, aka my mum, Barbara, and Eilidh Gribben who helps on the yard at home. Safe to say it would not run so smoothly without them!

“I work from 8am to 5pm and I try to fit the gym in when I can. You know you’ve had a productive day when you make a gym class before work, do a full work day and then meet mum somewhere for a Terry Boon dressage lesson in the evening

“The weekdays can end up pretty long! Whenever I get some free time, I’m never too far from the laptop either. I like to stay up to date with all things marketing so I usually help a few friends with some projects as well as doing some extra projects of my own.”

Horses are a passion also of Dixon’s boss Ian Wilson. He and his wife Alison host an EI one-day event each year at Vesey Lodge, their home north of Belfast, while Wilsons Auctions sponsor many equestrian competitions.

They have recently come on board as title sponsors of the Ulster Region Showjumping Grand Prix series. 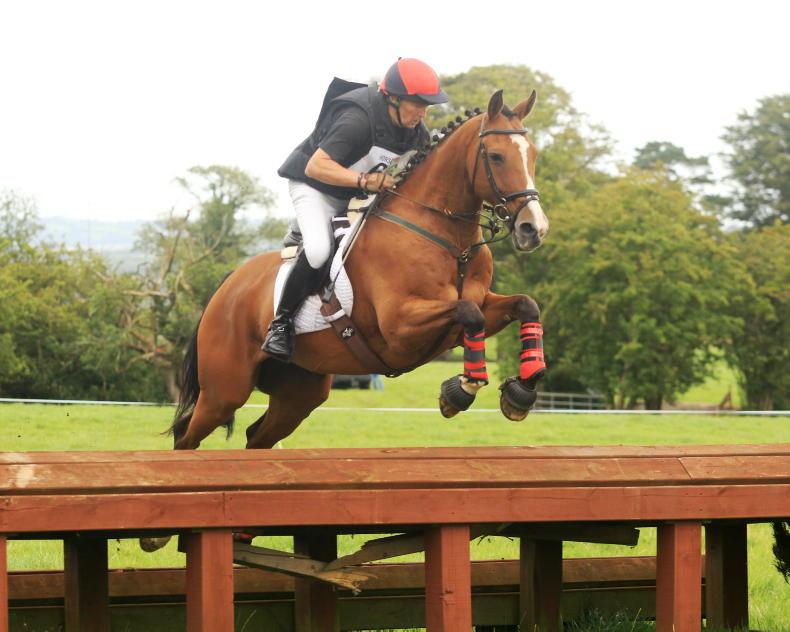 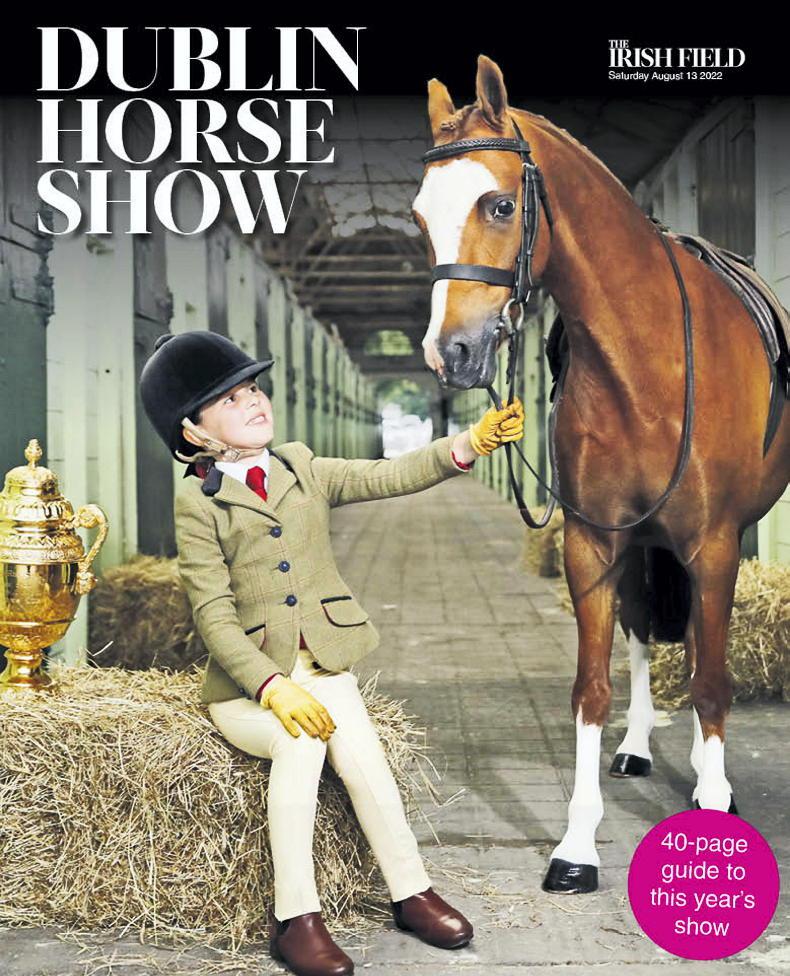 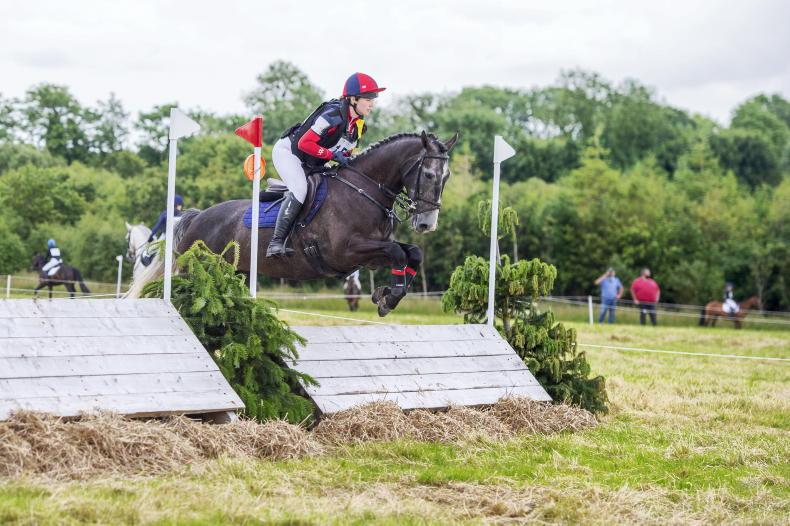