Title: 2017 NATIONAL HUNT REVIEW: A Cheltenham to remember for the Irish

Ryan McElligott selects his highlights of 2017 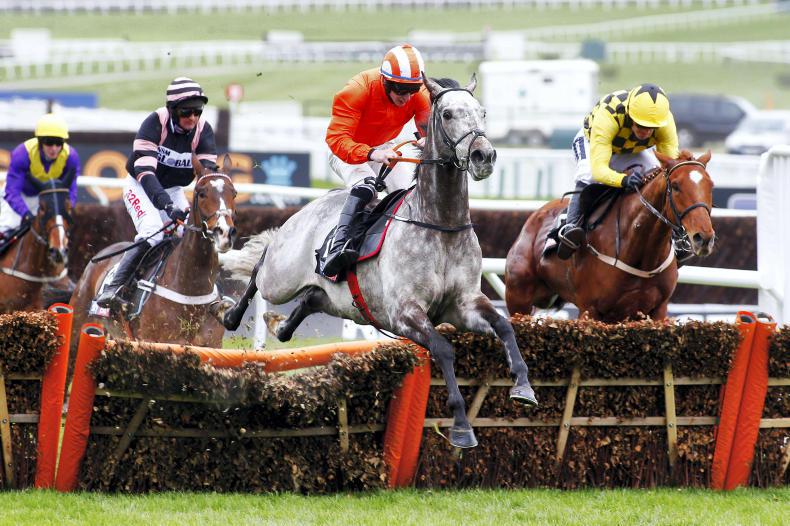 Labaik gave Jack Kennedy his first Cheltenham winner when he cleared the last to win the Supreme Novices Hurdle (Photo:healyracing) 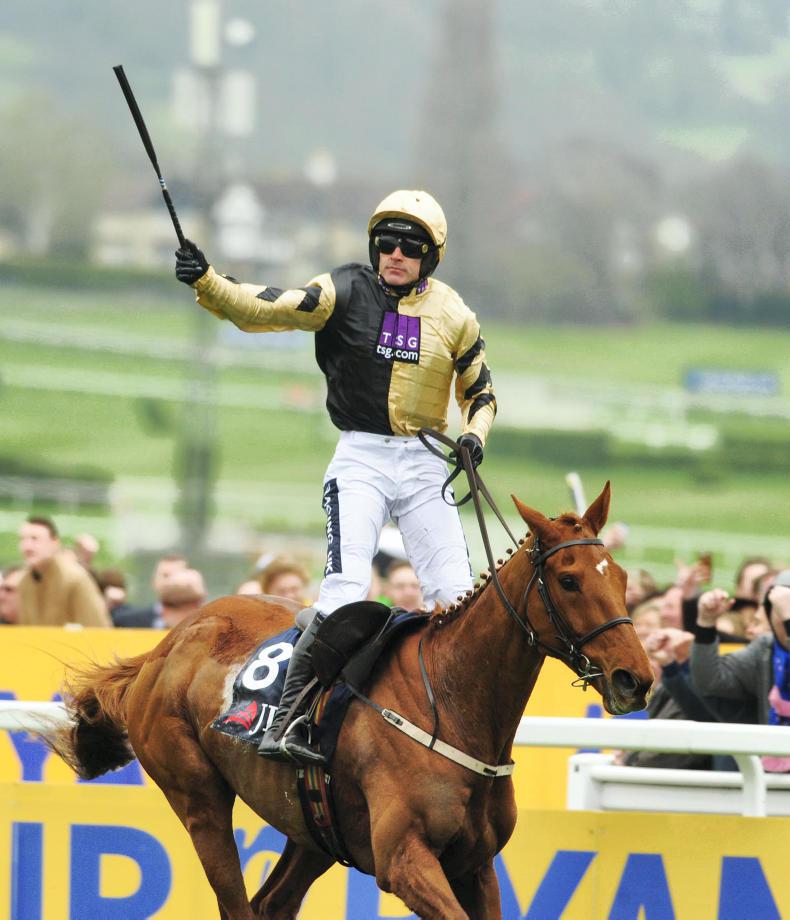 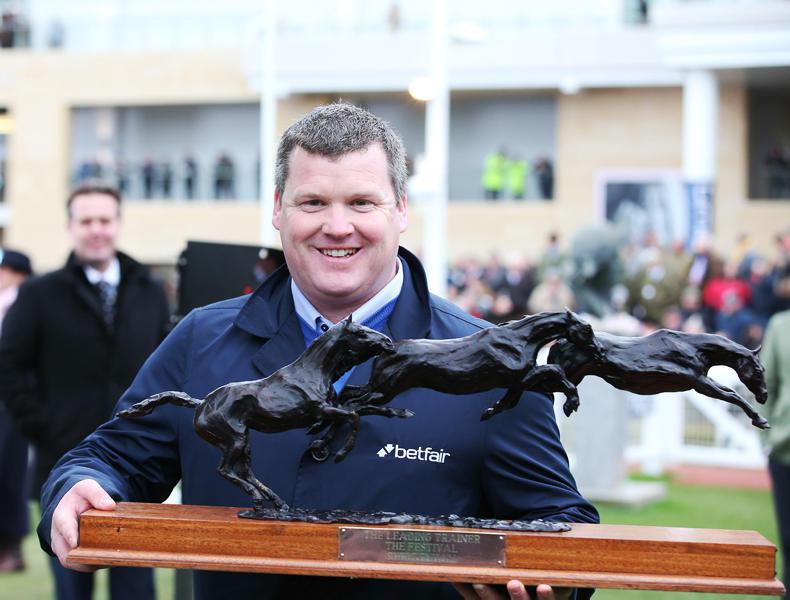 IN an era where double figure tallies for Irish-trained horses at Cheltenham have become frequent things, it moved on to a new high last March as the raiders enjoyed a meeting like no other at Prestbury Park.

A final haul of 19 winners from this side of the Irish Sea was quite extraordinary. At times during the week it seemed as though Willie Mullins and Gordon Elliott had merely transferred their domestic rivalry to the UK for four days and the pair both notched up six victories apiece. 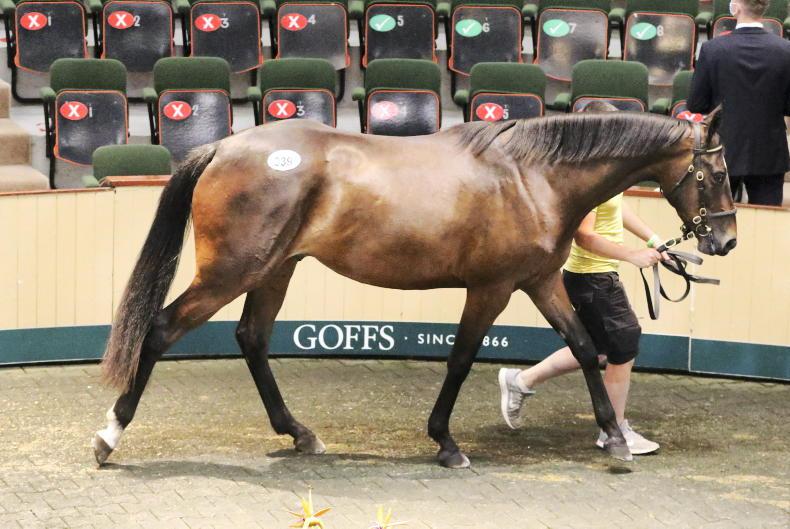 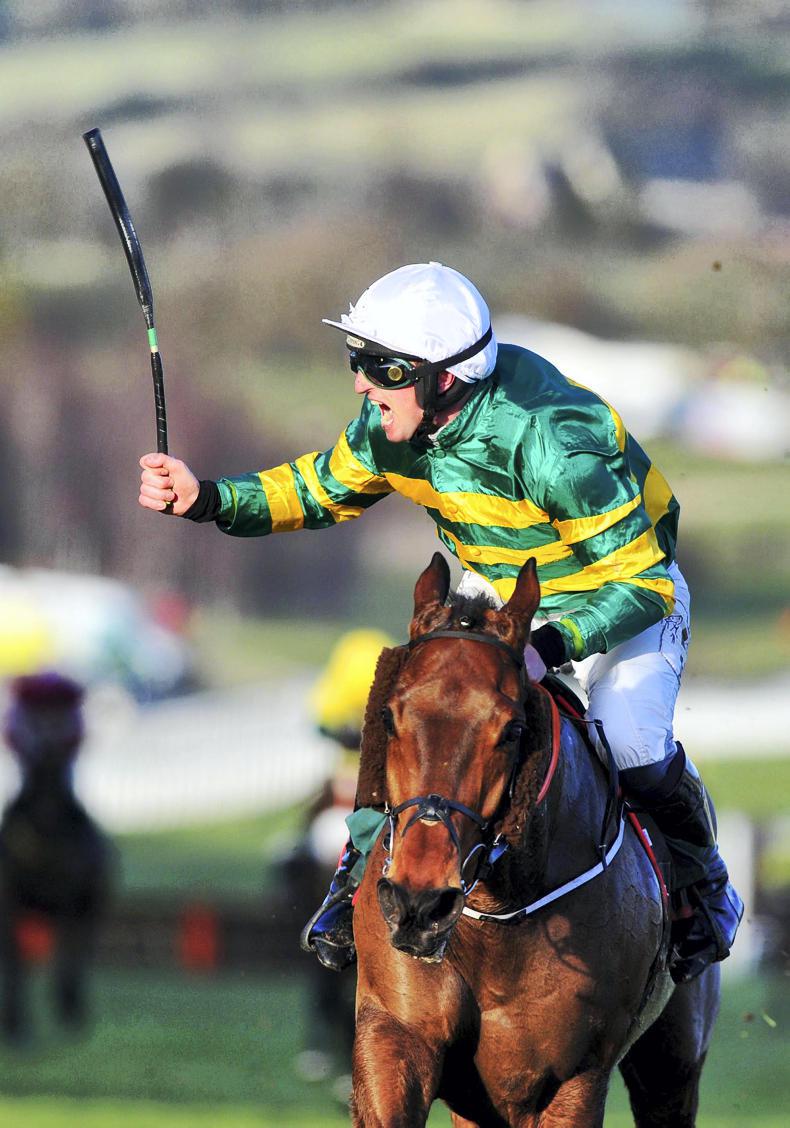 CHELTENHAM 2018: Codd's Cheltenham champions
Jamie Codd talks to Aisling Crowe about his Cheltenham winners, Cause Of Causes and Fayonagh 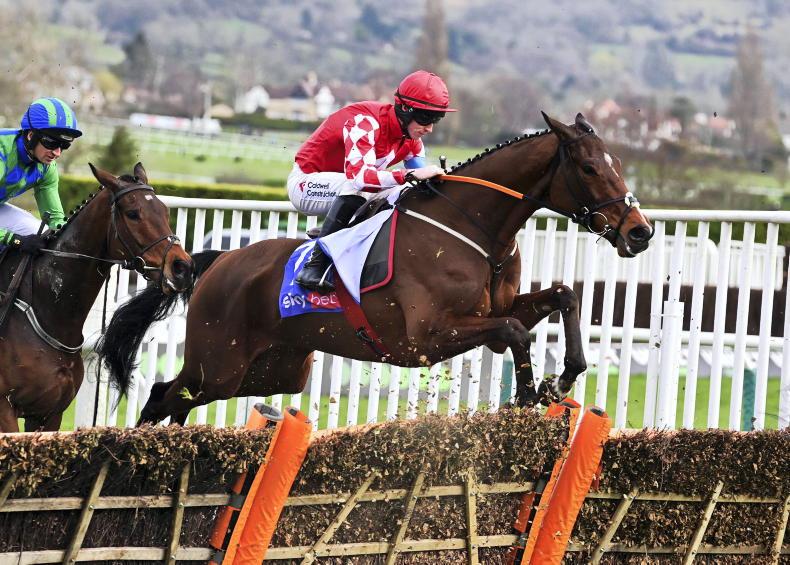