Just one final step...
You must confirm your email address by clicking on the link we’ve sent to your email address.
You are only one short step away from reading 5 free Field+ articles.
YORK: Ghaiyyath to face five in Juddmonte International

THE hot favourite Ghaiyyath is one of six runners declared for the Juddmonte International at York.

Charlie Appleby’s charge is bidding to complete a Group 1 hat-trick on Wednesday, following tremendous front-running victories in the Coronation Cup at Newmarket and the Coral-Eclipse at Sandown.

He is unlikely to have things all his own way on the Knavesmire, with four of his five rivals also winners at the highest level.

The son of Kitten’s Joy tackles the intermediate distance of a mile and a quarter for the first time this week in the hands of champion jockey Oisin Murphy, who was critical of himself at Goodwood.

Lord North is a major contender for John Gosden, judged on his brilliant display in the Prince of Wales’s Stakes at Royal Ascot.

Aidan O’Brien, who won the race for a joint record sixth time with Japan 12 months ago, relies on the top-class mare Magical – a six-time winner in Group 1 company.

Roger Charlton’s Aspetar and the Mark Johnston-trained Rose Of Kildare complete the sextet. Both horses won over the course and distance last time out, with Aspetar landing the Group 2 York Stakes and bargain-buy Rose Of Kildare triumphing in the Musidora. 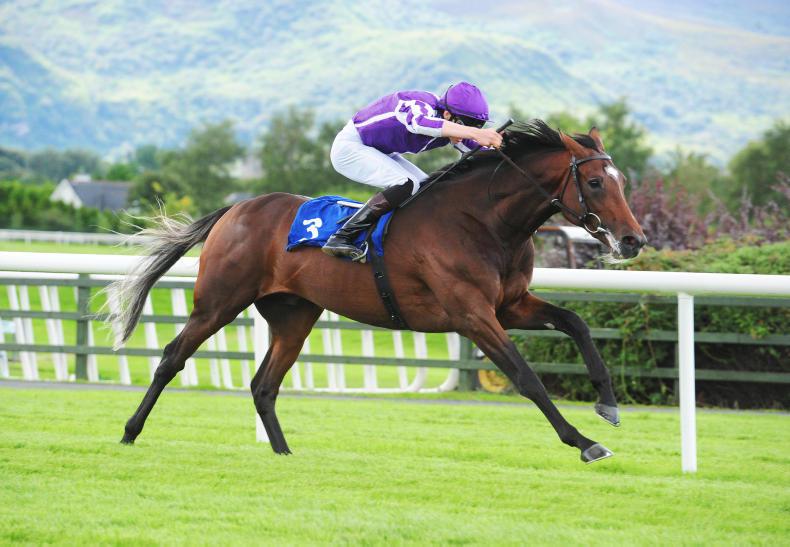 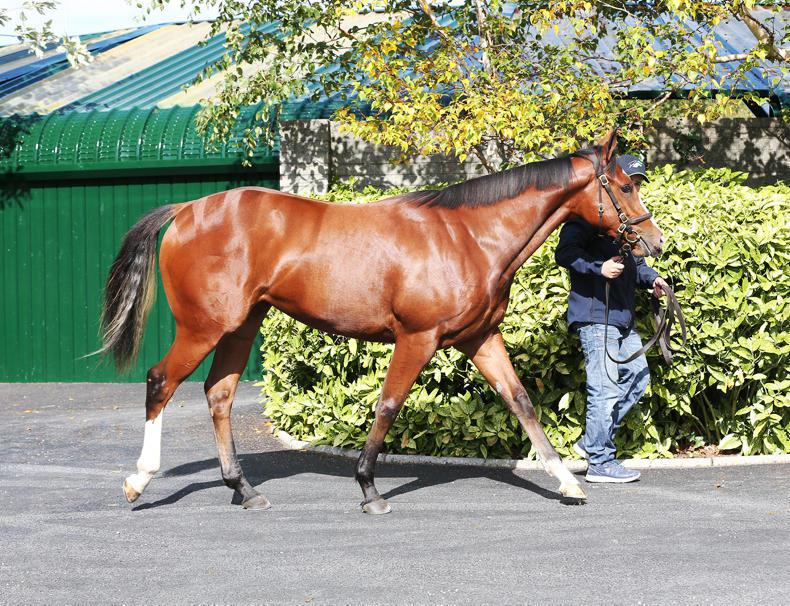