Just one final step...
You must confirm your email address by clicking on the link we’ve sent to your email address.
You are only one short step away from reading 5 free Field+ articles.
Willie Browne goes for a Walk In The Park

IRISH pinhooker Willie Browne splashed out €150,000 at the Arqana Summer Sale in France on Thursday to buy a two-year-old gelding by ultra-hot National Hunt sire Walk In The Park.

The stallion, who this year moved from France to Coolmore Stud, is not only the sire of Douvan and Min but is also responsible for a string of recent sales-toppers.

Last month Willie Mullins and Harold Kirk paid €255,000 at the Tattersalls Ireland Derby Sale for a three-year-old by Walk In The Park, while the same buyers spent €165,000 at the Goffs Land Rover Sale for another by the Montjeu stallion.

Today’s top lot is already named Roll Out and is a half-brother to Grade 3 winning chaser (and Grade 1 placed) Argentique.

“This horse is a real rarity on the market,” said Browne. “He is expensive but this is what you have to pay for such good-looking horses. He will be reoffered next year.” Browne sold Walk In The Park as a two-year-old at a breeze-up sale.

Thursday's session consisted of breeze up two-year-olds as well as two and three-year-old stores. It saw significant gains on last year.

Trade was particularly strong in the store section, with major leaps both in the aggregate and average price. The Walk In The Park gelding was one of four six-figure stores. Only one store commanded six figures last year.

Two lots shared the second-highest price tag of €145,000. Bertrand Le Métayer gave that sum for a two-year-old gelding by leading National Hunt sire Saint Des Saints out of the listed winner over fences En La Cruz, a half-sister to Voy Por Ustedes. The French agent was acting on behalf of French-based owner James-Douglas Gordon, who suffered a terrible blow a few weeks ago when star hurdler Bonito Du Berlais died.

“It is unfortunately a sad story with the recent passing of Bonito du Berlais”, said Le Métayer. “This horse reminds me of him a lot. He has the same profile and offers similar guarantees, on conformation as well as pedigree. I bought his dam on two occasions and she was a sound, tough racemare. I knew the mating with Saint Des Saints would work. We will keep the horse in France.”

A son of the increasingly popular Saddler Maker, the sire of such talented jumpers as Apple's Jade and Bristol De Mai, triggered a protracted battle of which Hubert Barbe emerged as the winning bidder when signing the docket at €145,000 alongside Charlie Swan.

Offered by Nicolas Remoué, the three-year-old AQPS descends from the family of graded-winning chasers Prince De Beauchene, Miko De Beauchene and Rigadin De Beauchene. “He is a good looking and very correct horse who breezed well”, Barbe offered. “He looks quite precocious and could run before the end of the year. The Saddler Maker factor is obviously a plus”.

The flat-bred two-year-old section registered marked improvement in the clearance rate, which reached 70% against 58% a year ago, at an average price of €14,935. The highest-priced juvenile at €69,000 was a colt from the first crop of Haras de la Cauvinière’s Rajsaman, who has already been represented by his first winner.

Offered by Tom Whitehead’s Powerstown Stud in Goresbridge, who picked him up for €30,000 at last year’s August Yearling Sale, the bay is out of the listed performer Macina and was knocked down to Chantilly-based trainer Alessandro Botti on behalf of Gerard Augustin-Normand.

A Frankel filly from the family of Imagine, consigned by Willie Browne's Mocklershill Stables, sold for just €42,000 to English trainer Nigel Tinkler. 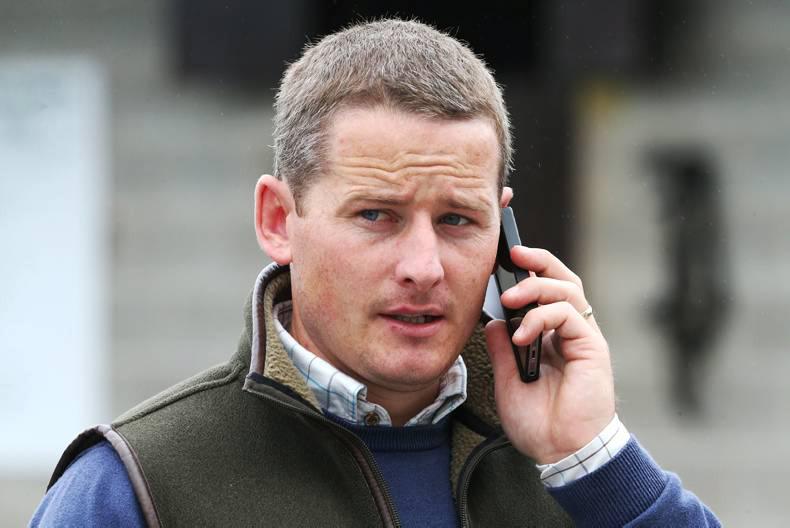 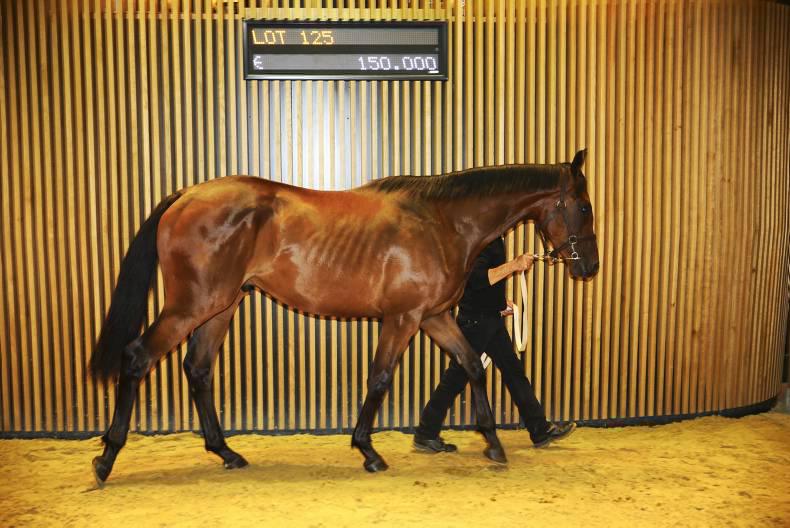 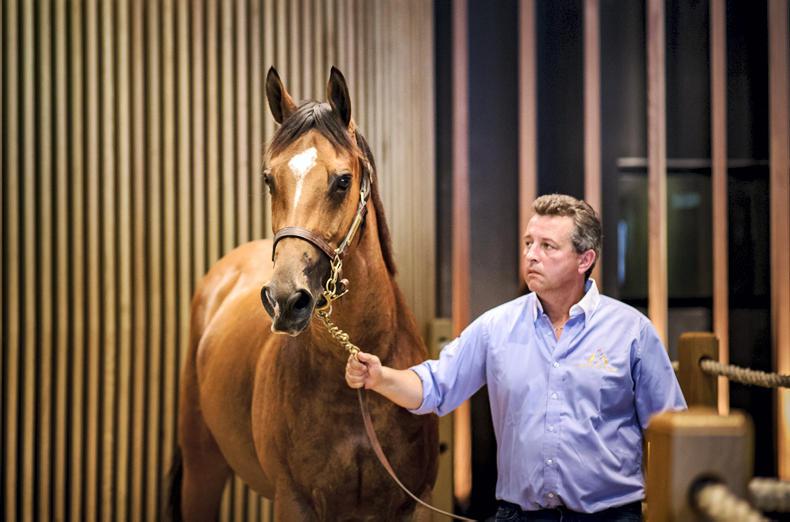 Bloodstock Sales
Irish prominent at solid Arqana Summer Sale
By Leo Powell on 07 July 2017
More in Latest News
News FREE
LEOPARDTOWN: He Knows No Fear is 300/1 record breaker
News FREE
NEWS: Pinatubo marked up for Moulin
News FREE
NEWS: Harrington and Foley aiming for another big-race victory
Classifieds
Place ad
Get full unlimited access to our content and archive.
Subscribe to The Irish Field
Unlimited access to The Irish Field via your computer, mobile device, tablet or newspaper delivered to your door.
Subscribe now +
Already a subscriber? Sign in