Title: What is the difference between careless, improper and dangerous riding

Events at Royal Ascot this week have again put the spotlight on the interference rules. We look at the rules as they stand in British and Irish racing 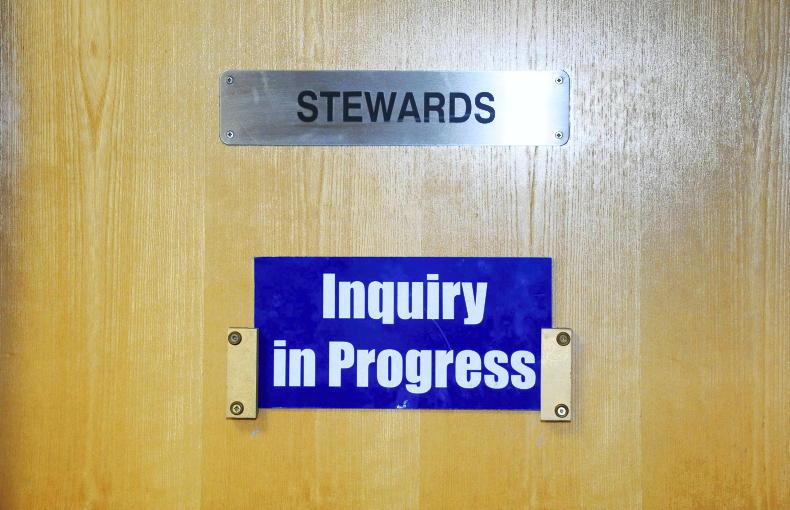 A rider is guilty of careless riding if he fails to take reasonable steps to avoid causing interference or causes interference by inattention or misjudgement. The penalty range in Britain is ‘Caution/2-14 days’ and in Ireland ranging from ‘Caution/9 days’.

A rider is guilty of improper riding if he causes interference by some manoeuvre where he knew or ought reasonably to have known that interference would be the result, or any other form of misconduct (whether mounted or dismounted) in the course of riding. Penalty ranges from 4-21 days in Britain and from 3-21 days in Ireland.

A rider is guilty of dangerous riding if he causes serious interference by purposely interfering with another horse or rider, or riding in a way that is far below that of a competent and careful rider and where it would be obvious to such a competent or careful rider that riding in that way was likely to endanger the safety of a horse and rider.

The penalty range for dangerous riding is 14-28 days in Britain and a minimum 14 days in Ireland. A rider found guilty of dangerous riding will be disqualified from the race in both jurisdictions.

NB: The above definitions are taken from the BHA rulebook and are very similar to the definitions in Rule 214 of the IHRB rulebook. 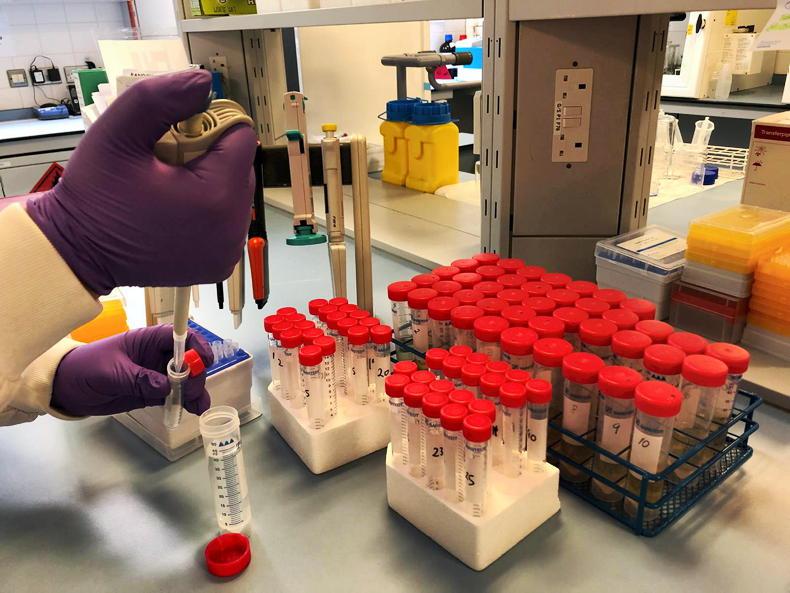 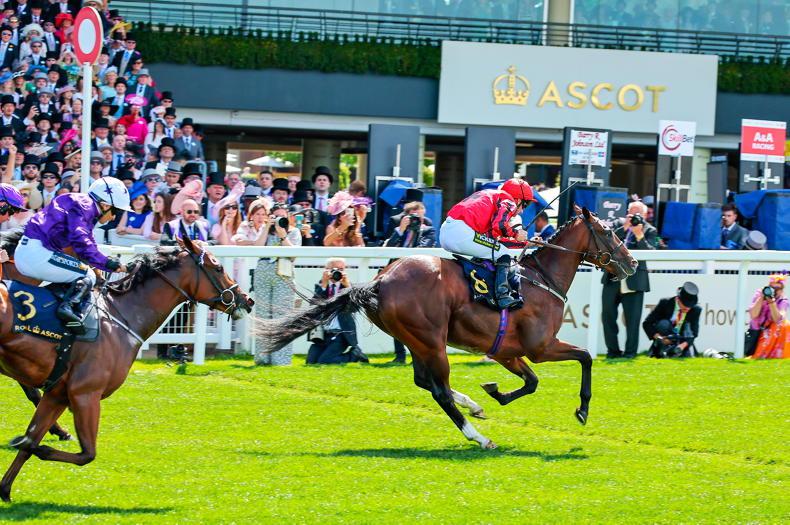 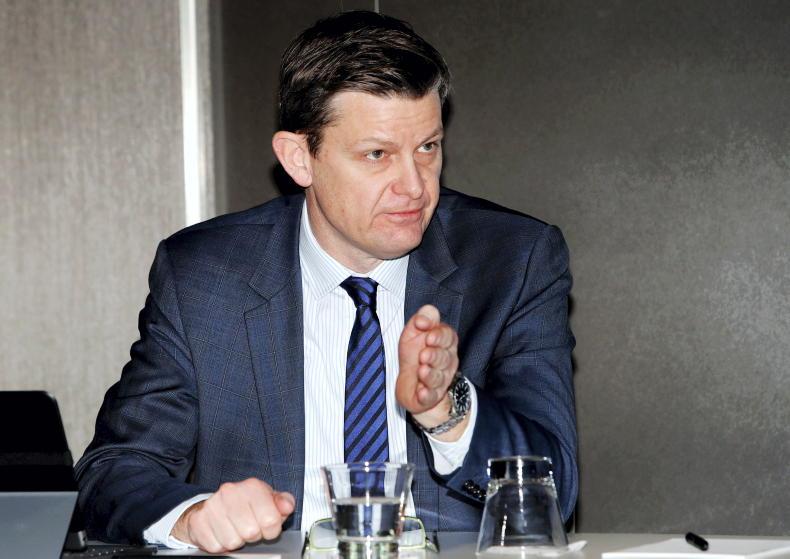 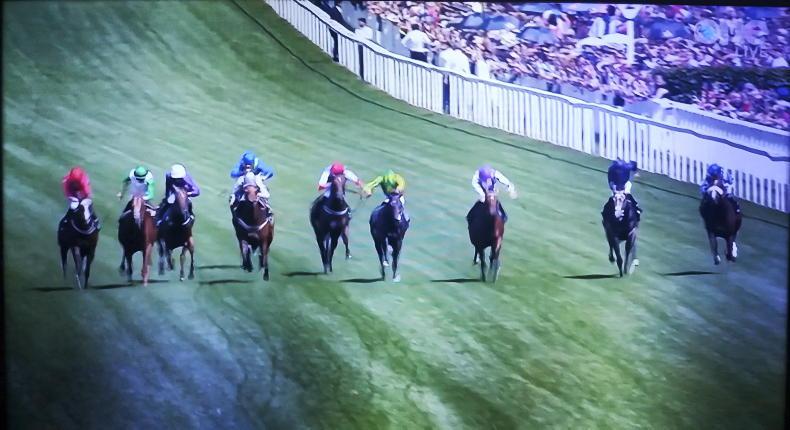