Title: VIEW FROM ABOVE: Sharon takes on agent's role

As the eventing season begins to wind down, one owner is ensuring her rider stays fit by fixing her up with a job in a racing yard 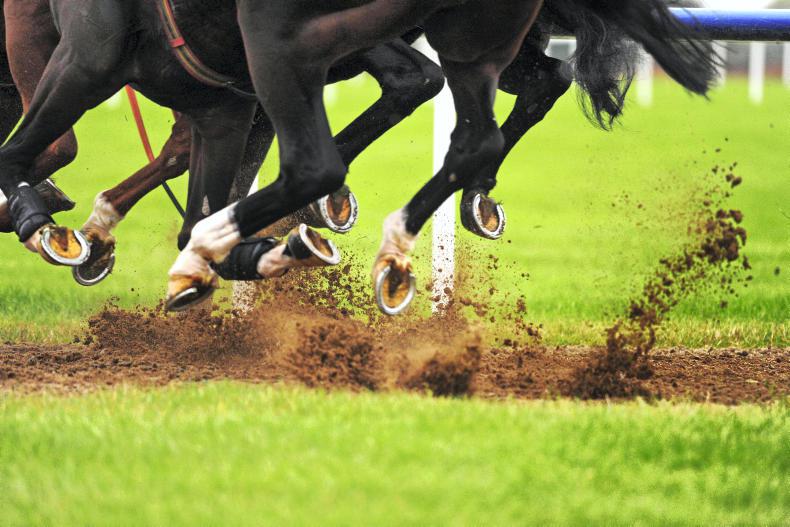 AMONG those who have an interest in both racing and eventing and were at the Eventing Ireland national championships at Kilguilkey House last weekend, was equine physiotherapist Sharon Kelly whose Kiltroms Golden Zed finished second in his class on Sunday and third in the Irish Sport Horse eventing league for four-year-olds.

The chesnut Golden Lariat gelding, who was bred in Co Tyrone by Jonathan Quinn, was partnered by Janie Cairns who Sharon has lined-up to ride out for her brother-in-law, Brian Hamilton, over the winter months.