Truckers Lodge, a Paul Nicholls-trained son of Westerner, was a wide-margin winner of the Midlands Grand National at Uttoxeter 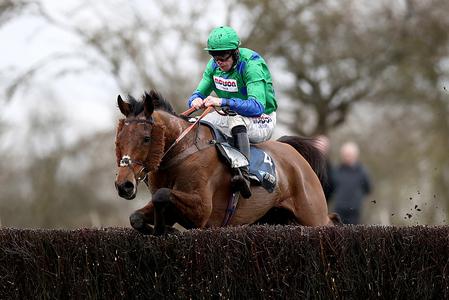 TRUCKERS Lodge was a decisive winner of the Listed Marston’s 61 Deep Midlands Grand National at Uttoxeter.

Paul Nicholls’ eight-year-old, who had finished second in the Welsh Grand National on his previous start, went one better this time in a typically gruelling edition of the four-and-a-quarter-mile stamina test.

Lorcan Williams had him up with the pace from an early stage, and they moved clear after the third last to win by 18 lengths at 6/1, beating Captain Drake and Joe Farrell.

The runner-up made a mistake at the last, as his efforts began to tell on the heavy ground, but Truckers Lodge appeared to have the prize in safe keeping by then anyway.

He was breaking new ground for 11-time champion trainer Nicholls, in a race which had previously eluded him.

Truckers Lodge’s victory also paid a compliment to last year’s winner of this race, Potters Corner, who beat him at Chepstow at the end of December and is on course for next month’s Grand National at Aintree. 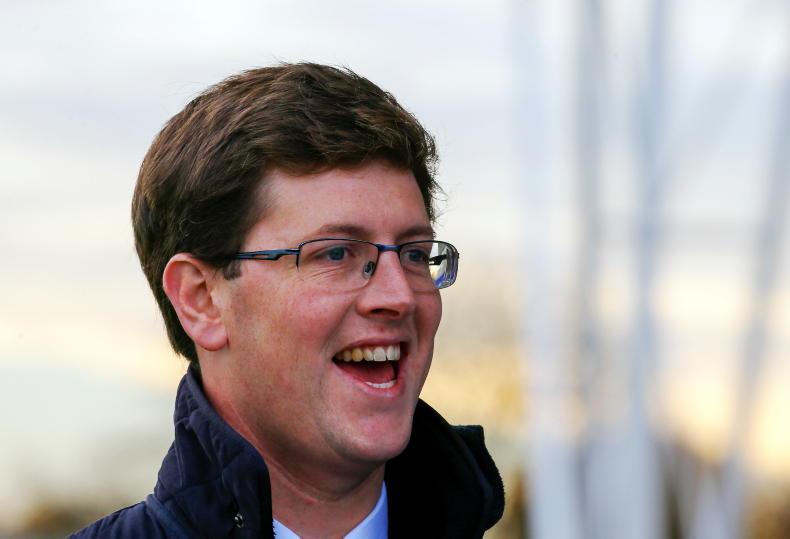 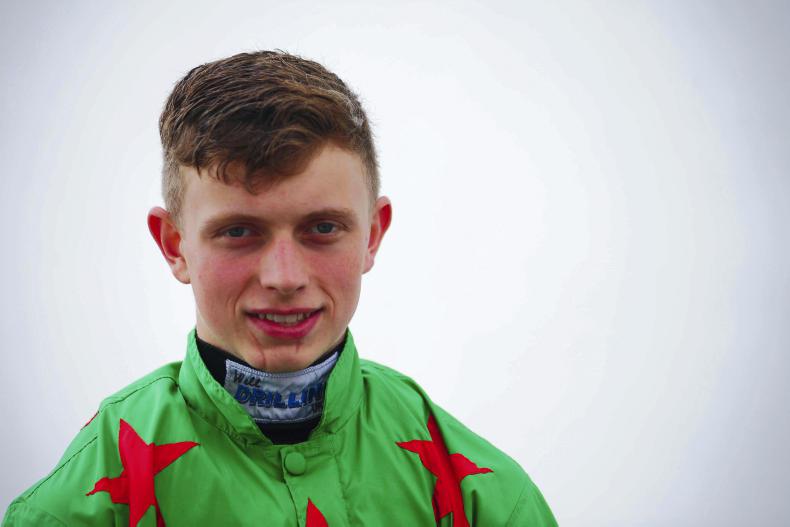 BRITAIN: Potters pulls out National win
The 20/1 chance Potters Corner outlasted the gallant mare Ms Parfois to give Christian Williams' the biggest win of his career 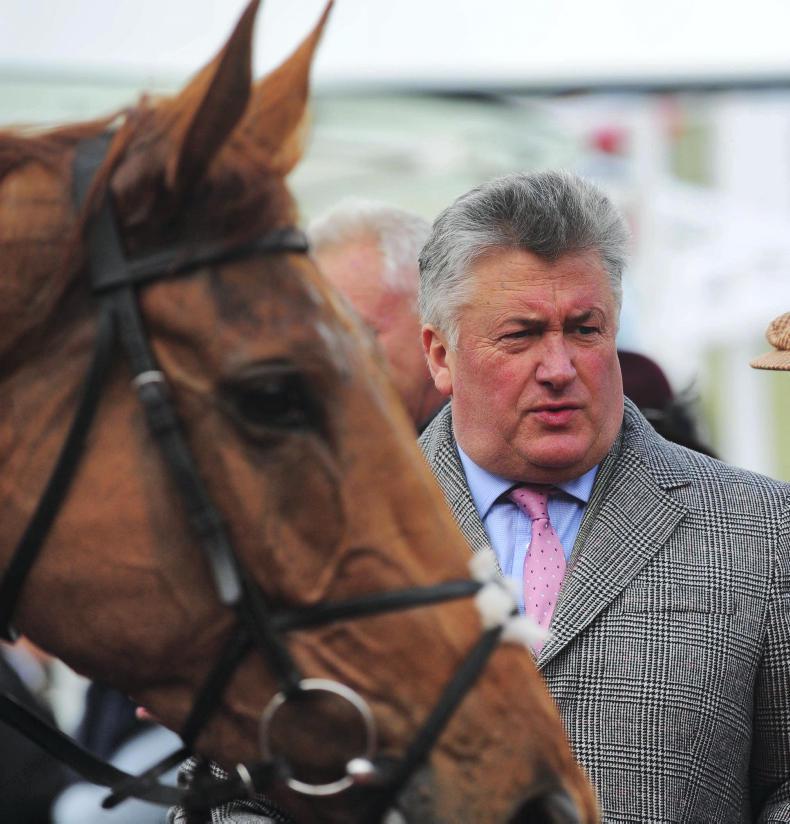 BRITIAN: Truckers gains National compensation
Truckers Lodge had finished second to Potters Corner in the Welsh equivalent in December and battled on for success in Uttoxeter 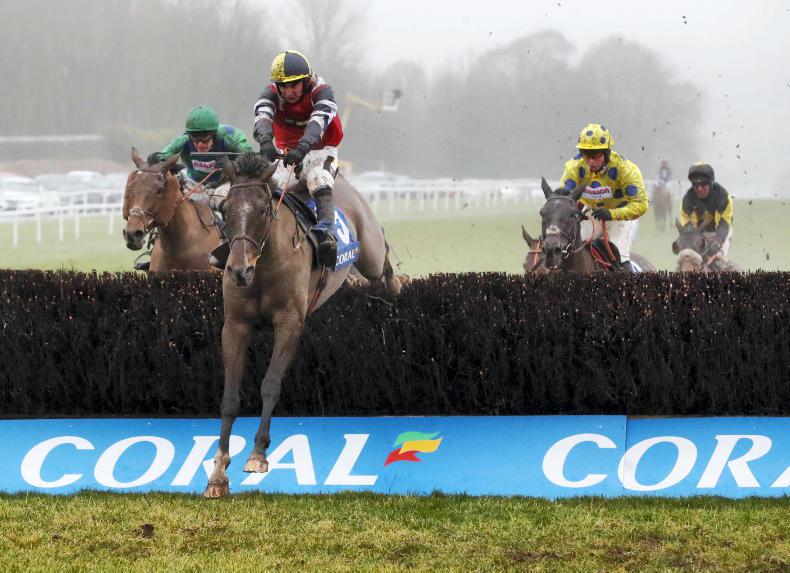