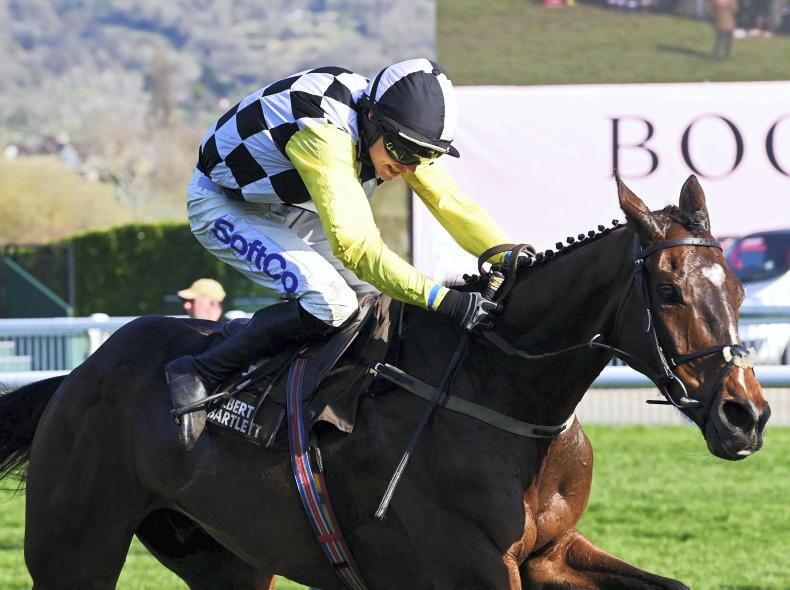 The Irish Mirror Novice Hurdle at Punchestown on Wednesday.

The Malcolm Denmark-owned son of Fame And Glory began the season with a bumper win at Fairyhouse and has progressed all the way through the ranks to complete a Grade 1 double in the Albert Bartlett Novices’ Hurdle and now the Irish Mirror Novice Hurdle at Punchestown.

The Nice Guy, ridden by champion jockey Paul Townend, was providing trainer Willie Mullins with a 1-2 in the race as Minella Cocooner was three-parts of a length back in second.

The 33/1 shot Meet And Greet was third for Oliver McKiernan and Barry Browne, adding to a good week for the local trainer with his small string as Gatsby Grey had been second in Tuesday’s Grade 1 novice hurdle.

Paul Townend said afterwards: “He’s a lovely horse, He had enough in hand at the end. If I stayed in I’d have had to commit that far out and I’m not sure the horse in front of me was going to jump as left when he knew I was coming down inside him. I thought there was a strip of ground out there as well and at that stage, I didn’t want to end up getting knocked down and having to get going again.

“Minella Cocooner is a good stayer as well. As it turned out, mine idled and probably could have done with a bit of company but once he heard Danny (Mullins) coming back at him, he found plenty.”

The winning owner added: “It was very exciting to watch. I don’t think he jumped as well as he did at Cheltenham but he’s still very much a novice, five runs, three over hurdles, he deserves to make the odd mistake.

“We’ve had lots of success from horses bought from John (Costello). They’ve also been very kind to us in the relationship we have with them. It’s a special relationship. We enjoy buying there. We enjoy buying very young horses as well rather than going to the sales and spending fortunes. We just do it a different way.

“I guess he’ll go novice chasing next year. He’s a tall horse and I think the athleticism of him is very helpful in the way he runs.

“My family is very much Irish, other than me with my English accent! I’ve always been in England but I very much come from an Irish accent. I love being here, love doing a lot of business here, love having horses in training here and to have a winner at Punchestown is great." 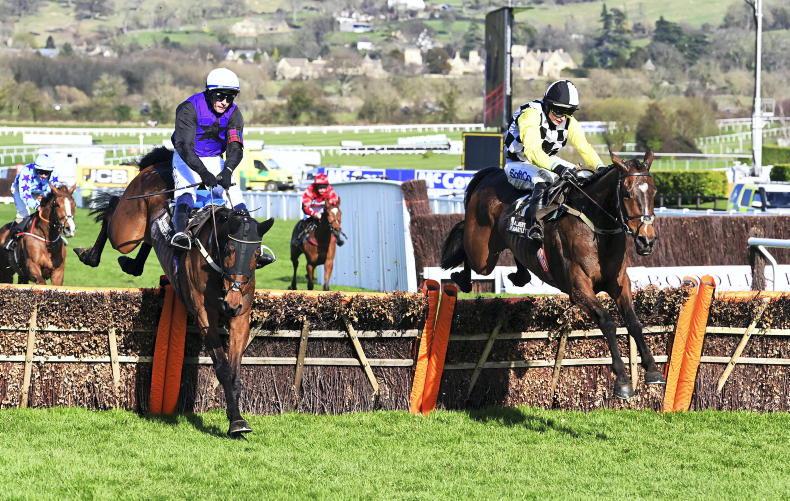 Ryan McElligott
CHELTENHAM: The Nice Guy finds another gear
“The horse shows me nothing at home. Before he ran I was close to saying to Malcolm (Denmark) to say would we sell him but then he won first time out." Willie Mullins on The Nice Guy 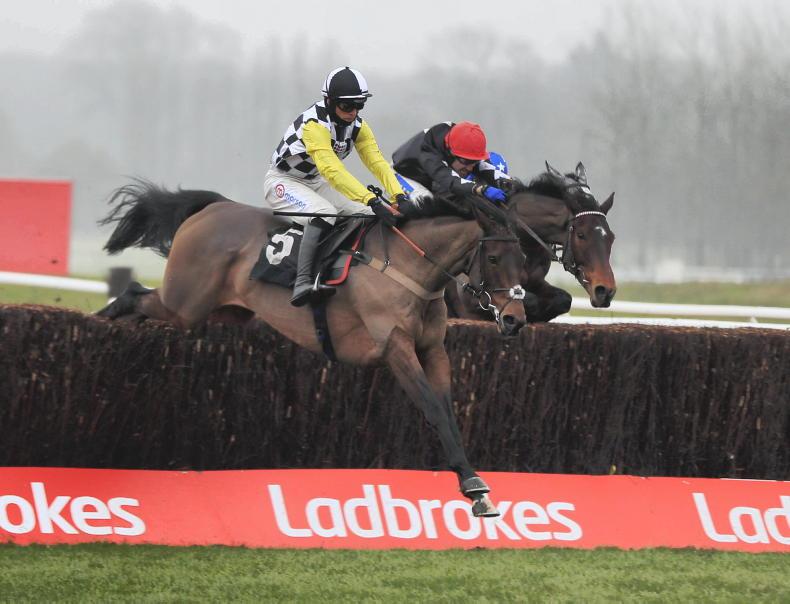 BRITAIN: Destination shines on chase bow
Next Destination jumped very well for a newcomer on his chase bow in the Grade 2 Ladbrokes John Francome Novices' Chase 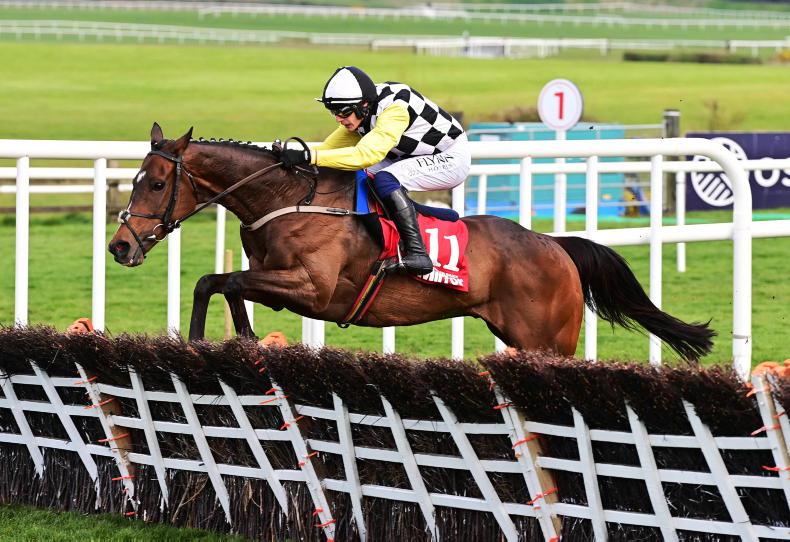