Just one final step...
You must confirm your email address by clicking on the link we’ve sent to your email address.
You are only one short step away from reading 5 free Field+ articles.
VIDEO: Royal reigns as Visinari beaten in July heat

HOT-favourite Visinari suffered a shock defeat as he could finish only third behind Royal Lytham and Platinum Star in the Group 2 Tattersalls July Stakes at Newmarket.

After winning on his debut over course and distance in a rapid time, Mark Johnston’s Visinari was sent off a 4/6 chance and Frankie Dettori was keen to get a prominent position on him after slightly missing the break.

After hitting the front, Visinari was expected to pull clear, but he could not put the race to bed and Aidan O’Brien’s Royal Lytham (11/1) came through under Wayne Lordan to challenge the favourite.

The winner had finished seventh behind stablemate Arizona in the Coventry Stakes at Ascot and he just had his head down at the right time as Saeed bin Suroor’s Platinum Star, second in the Windsor Castle last time out, came on the outside of Visinari and the three crossed the line together.

Royal Lytham won by a short-head with Visinari just a further head behind in third. Ryan Moore was unplaced on O’Brien’s other runner, King Neptune.

Royal Lytham strikes in the Group 2 Tattersalls July Stakes for @Ballydoyle and @waynemlordan.

Kevin Buckley, representing the winning trainer, said: “Inside the final furlong of the Coventry, he had a bit of bad luck in running, but he still ran on to be seventh.

“He won his first start and this was only his third run, so we couldn’t be happier with that.

“At the moment you would say six furlongs is his trip, but there is no reason to suggest, probably as the season progresses, why he wouldn’t be able to step up another furlong this year.

“King Of Neptune was coming up in trip from the Norfolk which we thought would suit him better. Unfortunately he didn’t get the ground at Ascot being a War Front, but he has run a good race too.”

Bin Suroor said of the runner-up: “He ran well. I thought for a second he had won the race, but he ran a big race. He is a solid horse that has done well having come second at Ascot last time.

“He will be a nice horse for the future. He could maybe go seven furlongs. We might take him to Goodwood, that is one of the options and he is entered in Ireland in a Group 1. We will see what is the best chance for him. I think good ground is fine for him.”

Johnston said of the beaten favourite: “It looked like it was a bit sharp for him and as a result he (Frankie Dettori) had to go after him early.

“He was not quick quick enough, which I did fear as he is a big horse. The ground looked a bit loose. We might think about stepping up in trip next time.” 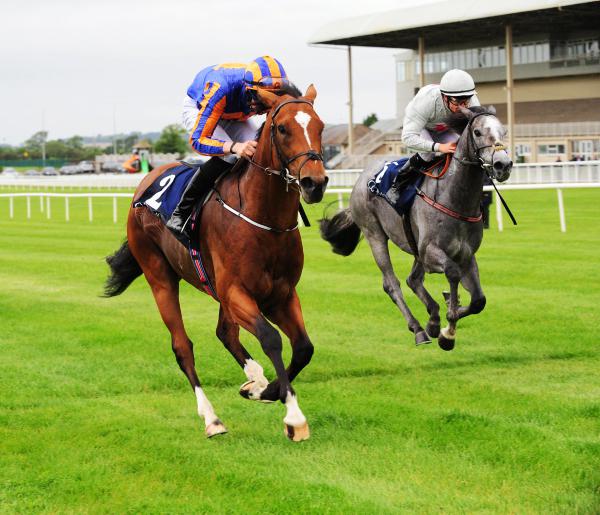 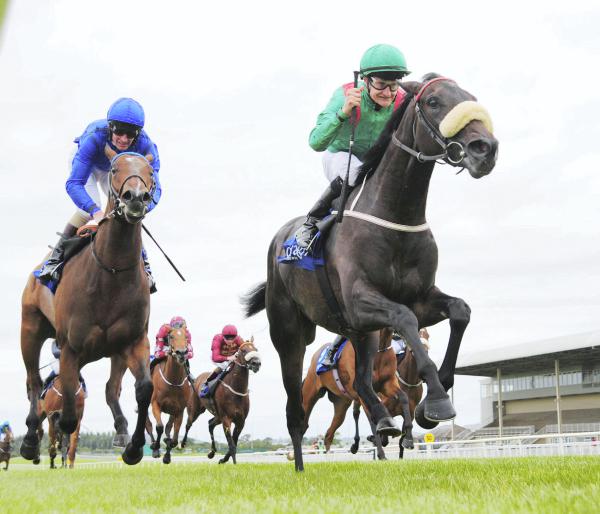 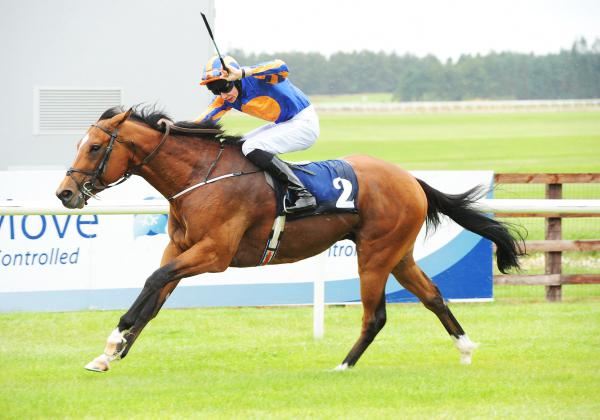 Previews
Gleneagles to stay on track
By Ryan McElligott on 12 September 2014
More in International Racing
Racing Field +
GOODWOOD THURSDAY: Supremacy another two-year-old star for Cox
Racing Field +
GOODWOOD THURSDAY: Blue a British first for Donnacha
Racing Field +
GERMANY: 'Class and courage' win the Preis for Barney
Classifieds
Place ad
Get full unlimited access to our content and archive.
Subscribe to The Irish Field
Unlimited access to The Irish Field via your computer, mobile device, tablet or newspaper delivered to your door.
Subscribe now +
Already a subscriber? Sign in