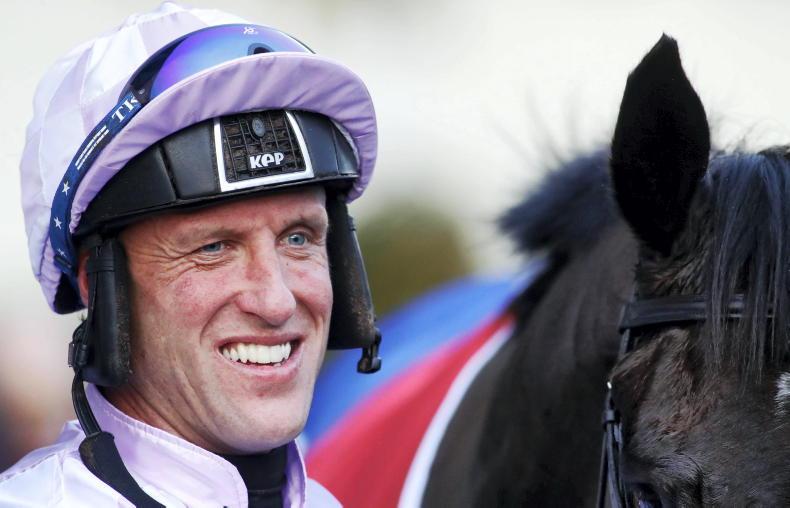 Robbie Power announced he will be retiring on Friday after partnering Magic Daze to victory at the Punchestown Festival on Thursday.

Fresh from winning on Magic Daze at Punchestown, Robbie Power confirms that he will retire from racing at the end of the meeting. #RTERacing pic.twitter.com/f0Qw0xrQle

Power, 40, who has won the Cheltenham Gold Cup, the Grand National and the Irish Grand National among a host of other major races, has suffered badly with injury in recent years.

Having returned from a lengthy absence with a back injury in January 2021 he was then out between October last year and January 2022 when he fractured his hip.

Winners have been hard to come by since his return – but he almost went out in style when finishing second in the Gold Cup at Cheltenham on Minella Indo.

He looked as good as ever on Henry de Bromhead’s Magic Daze in the Pigsback.com Handicap Chase, but confirmed his final ride will be on Gordon Elliott’s Teahupoo in the Paddy Power Champion Hurdle.

Magic Daze was the jockey’s second of the week and it came over 20 years after Younevertoldme, in the colours of Power’s mother Margaret and trained by Jessica Harrington, defeated the Ruby Walsh-ridden King’s Deal in a maiden hurdle in December 2001.

That success represented the start of a tremendous partnership between Power and Jessica Harrington which yielded many great moments. The likes of Jezki, Bostons Angel, Supasundae, Oscars Well and Our Duke provided one of Irish National Hunt racing’s most enduring partnerships with a host of big race triumphs.

However, pride of pace must go to Sizing John. During a wondrous spell in 2017 that horse won the Irish Gold Cup, the Cheltenham Gold Cup and the Punchestown Gold Cup. In the immediate aftermath of his victory aboard Magic Daze Power singled out Sizing John as the highlight of a career which also took in a Grand National success aboard Silver Birch for the then unheralded Gordon Elliott back in 2007.

“I’ve had a fantastic career but the last few months have been hard work with injury. I’ve enjoyed every minute of it though and I’ve four more rides to come so hopefully I might make it another winner or two,” said the jockey. “There have been so many highlights it’s hard to pick one out but Sizing John winning the Gold Cup here stands out. It was his third Gold Cup of the season and it was as good a race as I rode in.”

Meanwhile Magic Daze’s trainer Henry de Bromhead remarked: “It’s brilliant what he achieved over the years. He’s been such a great guy to work with and I’m delighted to see him going out on his own terms. He’s a great horseman, a brilliant rider and we’ve been very lucky to have some success with him. I’m so happy he won on this mare. He was brilliant on her and we’ll miss him.”

Meanwhile Jessica Harrington paid generous tribute to her long time ally: “We have had a long relationship together and he won't be easy to replace. He's been a brilliant rider and had a fantastic career. Robbie is unique because he can see a stride from one fence to the next”.

“I sit and watch him through my glasses when he's riding in a chase and he's absolutely amazing. I can see by his body language how he is going to meet a fence fifty yards away from the obstacle. We've had a long and successful relationship with Barry Geraghty and Robert and these guys are very hard to replace. Barry Geraghtys and Robbie Powers don't come along very often.

“Myself and Robert had some great days together but winning three Gold Cups with Sizing John was the highlight. I don't think any horse will ever do it again. There were some great days and I'd love nothing more than Ashdale Bob to go and win the Grade 1 later today. That would be amazing,” she added.

?? "The last couple of months have been hard work."@Robbie_Power_ has announced that he will retire from the saddle after racing @punchestownrace tomorrow due to injury 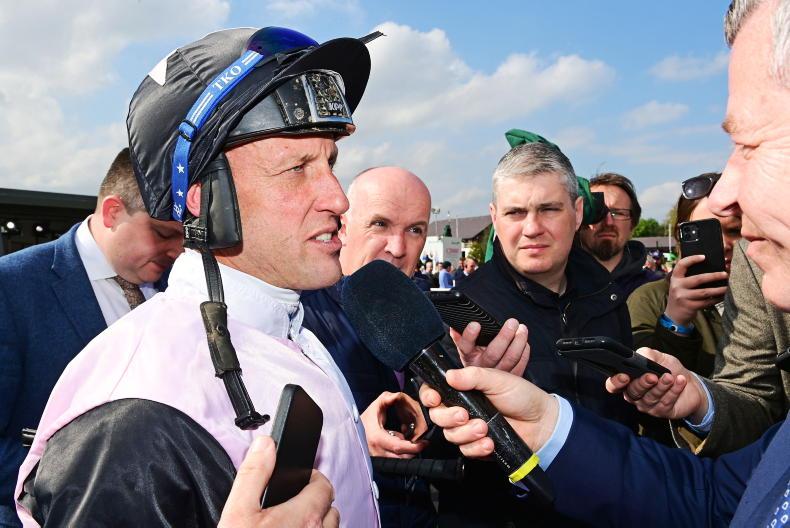 Mark Costello
Robbie Power: 'I've had a wonderful career'
The popular jump jockey bowed out on his own terms at Punchestown this week 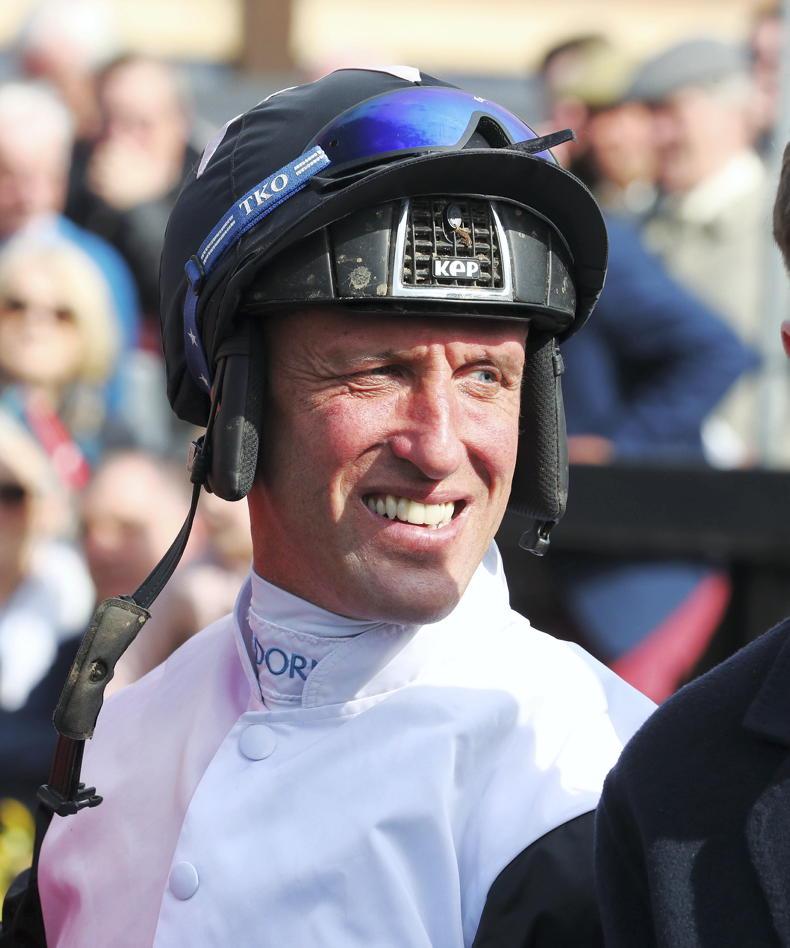