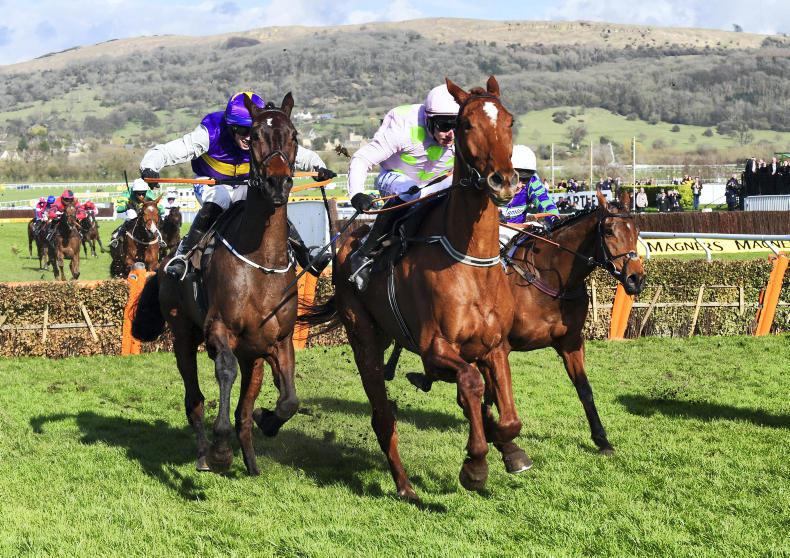 Monkfish stuck to his task in tremendous style to win a thrilling race for the Albert Bartlett Novices’ Hurdle and give Willie Mullins a quickfire hat-trick at Cheltenham.

The 5/1 chance was always prominent and even a mistake three out could not stop the progressive six-year-old.

Four of the fancied horses were in with a shout coming with the last, but it all got a bit tight and Thyme Hill was squeezed for room.

Monkfish looked third best at one stage, but he battled on gamely for Paul Townend and put his head down to beat Latest Exhibition by a neck, with Fury Road a nose away in third.

Thyme Hill was a length and a quarter away in fourth after having to be switched.

It's a barnstormer in the Albert Bartlett!

Monkfish brings up the three-timer from Latest Exhibition and Fury Road in a 1-2-3 for Ireland at @CheltenhamRaces.

Three from three this afternoon for Willie Mullins! #CheltenhamFestival pic.twitter.com/XmGz8EoF0p

It was a double for Townend after his win on Burning Victory in the JCB Triumph Hurdle.

Owner Rich Ricci said: “It was unbelievable, and I thought he was quite keen going round. Wow. He kept finding, I thought we were definitely beat in the last 100 yards. He has got a bit of class about him.

“He made a howler, but that was magic. He is definitely a chaser. We bought him as a Gold Cup horse. Hopefully fingers crossed he stays healthy and he can grow into one.” 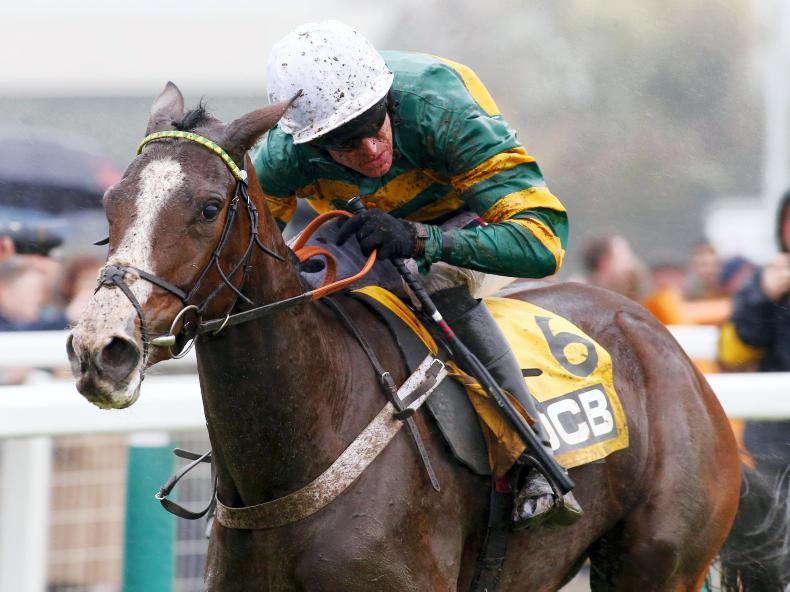 FRIDAY TRENDS: Gold Cup day
Matt Tombs of the Weatherbys Cheltenham Festival Betting Guide gives you the lowdown on the big-race trends for Day 4 of the Festival 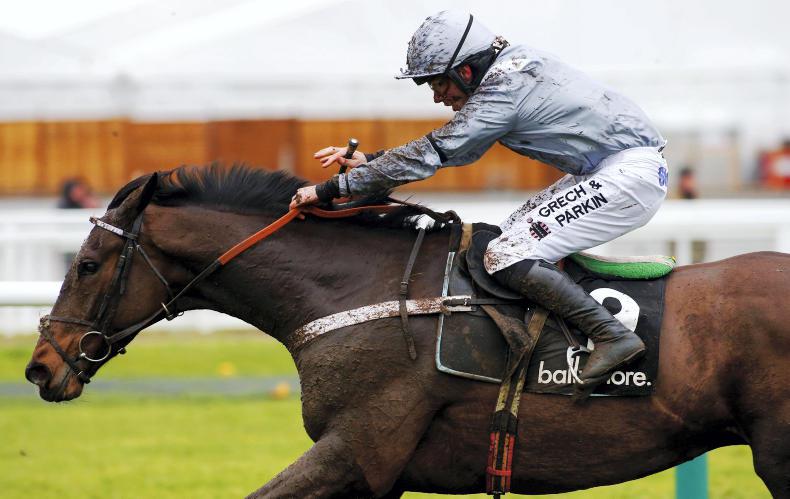 CHELTENHAM: Santini can step up
Willie Mullins has 15 entries in the three-mile novice hurdle on the Friday