The headline tip in The Irish Field today from Rory Delargy, Majestic Dawn romped to victory in one of the toughest handicaps of the season 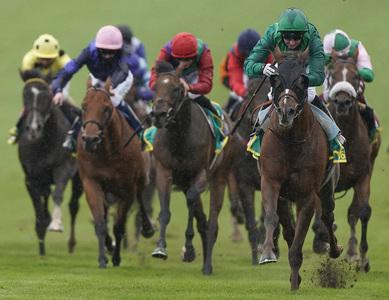 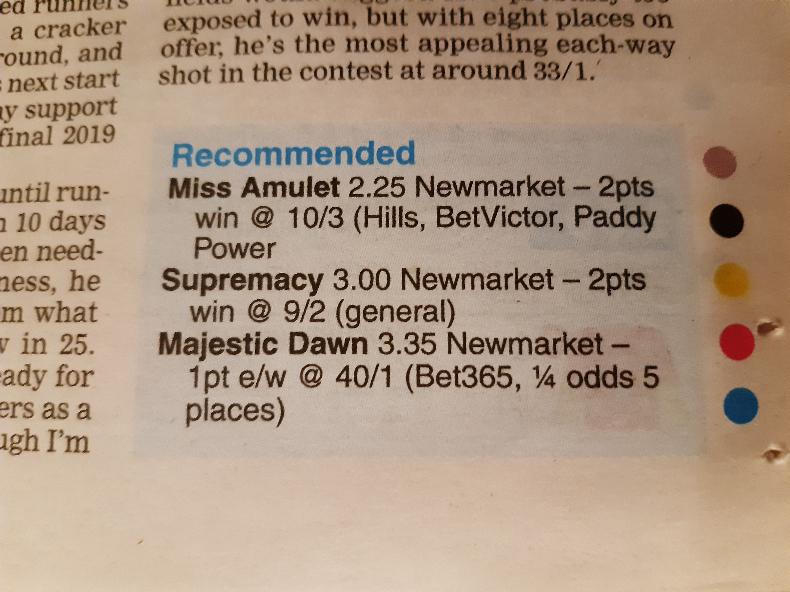 Majestic Dawn caused a 40/1 shock as he turned the Cambridgeshire Handicap at Newmarket into a procession under Paul Hanagan on Saturday.

Majestic Dawn makes the @bet365 Cambridgeshire a procession and cruises to victory under Paul Hanagan for trainers Paul and Ollie Cole ?? pic.twitter.com/Bu1kLaJAVz

Fifth in the race 12 months ago, he was back again off just a 3lb higher mark, but he had only had one run this season when last of 10 at Kempton.

Majestic Dawn was wearing first-time blinkers and Hanagan took the race by the scruff of the neck at the halfway point in the nine-furlong heat.

Hanagan kicked into what would prove to be an unassailable advantage and on entering the final furlong, it was clear the leader would not be caught, as Paul and Oliver Cole’s four-year-old maintained his gallop right through the line to win by four and three-quarter lengths.

There was a blanket finish for second, with Lucander just ahead of Bell Rock and 100/1 chance You’re Hired in fourth. Oliver Cole said: “We always thought he was a very good horse and last year he finished fifth in this race.

“All year we’ve had all sorts of little problems. We ran him at Kempton a few days ago, just to get a bit of work into him really and he came last, but it obviously put him straight!

“I still can’t believe it to be honest, it’s a real shock. I couldn’t be happier for the owners and the staff at home – it’s a great thrill. We’re very lucky.”

Hanagan, who was almost forced to quit following a back injury he suffered in February, said: “I’m lost for words. It was a long road back to fitness, so this is a special winner. I owe the comeback to so many people.

“I don’t think you’ll see many Cambridgeshires won like that. He was just very happy. We got the rail, he was a little bit keen, so I took him away from the others then he relaxed. After that, I just pointed him.”

FEATURE: 'I can always point back to 2020 and say I won the naps table'
Our very own Rory Delargy won the Racing Post naps table last Saturday by a monumental £75. He talks to Ronan Groome about his journey through the season and gives his own punting pointers 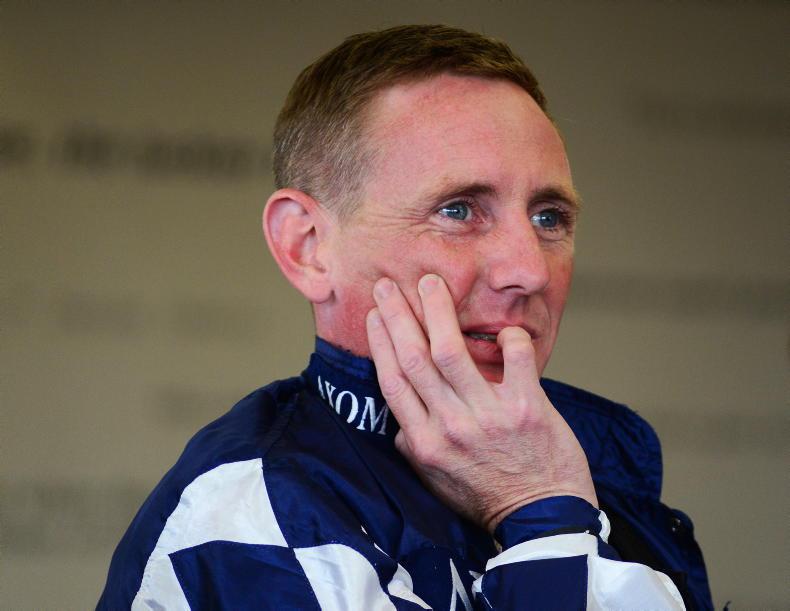 BRITAIN: Majestic return for Paul Hanagan
Twice champion jockey, Paul Hanagan was close to retiring earlier this year and winning the Cambridgeshire meant a lot to him