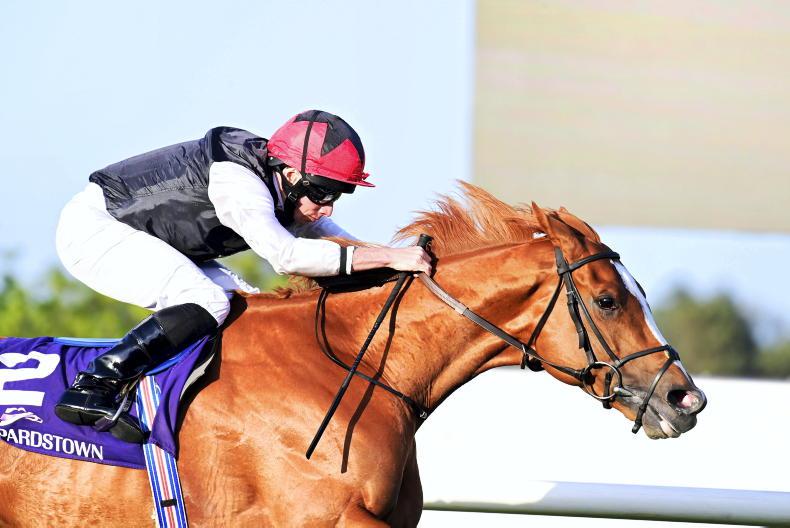 On the day Moyglare Stud celebrated the 50th running of the Moyglare Stud Stakes at the Curragh, the famous owner/breeding operation watched their champion stayer, Kyprios add the Comer Group International Irish St Leger to his big race haul.

Kyprios holds off a late challenge from Hamish to claim the Comer Group International Irish St Leger at the Curragh. pic.twitter.com/G7qNW8i0h0

Moyglare owner, Eva Maria Bucher Haefner was in attendance to appreciate the four-year-old son of Galileo maintain his unbeaten run this season and add the final Irish Classic of the year under Ryan Moore to his earlier victories in the Goodwood Cup, Ascot Gold Cup, Saval Beg Levmoss Stakes and Vintage Crop Stakes so far this year.

British challenger, Hamish did his connections proud as the William Haggas-trained six-year-old brought the very best out of the winner and the duo pulled clear of two-time Irish St Leger winner Search For A Song, who finished third to make it a race to remember for the Moyglare team.

While the Maynooth team were enjoying a third Irish St Leger in four years, it was a first for Aidan O’Brien in five years since Flag Of Honour obliged in 2018.

The champion trainer said: “He’s very tough. He’s very relaxed. He’s always only in the gear that you want. Ryan gave him a great ride. Patrick at home was very happy with him, and Matt. Wayne rides him in his work. Christopher leads him. He’s a great horse to have.

“He’s a horse that gets a trip but he’s a lot of class and he’s very relaxed, which is a massive help. It helps him to get the trip. He’s very brave, very clear-winded, good mover and a great mind. It’s a pleasure to have him.

“It’ll depend on what everyone will want to do with him and it was great Eva was here to see him today. He’s very easy to deal with and it leaves him with a lot of options.

“He was extra lazy today. Maybe it was the soft ground made him a little bit more laboured. He could go back to a mile and a half but obviously we would love to have him around for the Gold Cup for the coming years. He is a unique horse really.

“We’ll see what everybody thinks and what way the ground is going to be (in ParisLongchamp for the Arc). He is only four and for a stayer he’s very young. As we saw today, he only does the minimum so it’s very hard to know what’s in there really.” 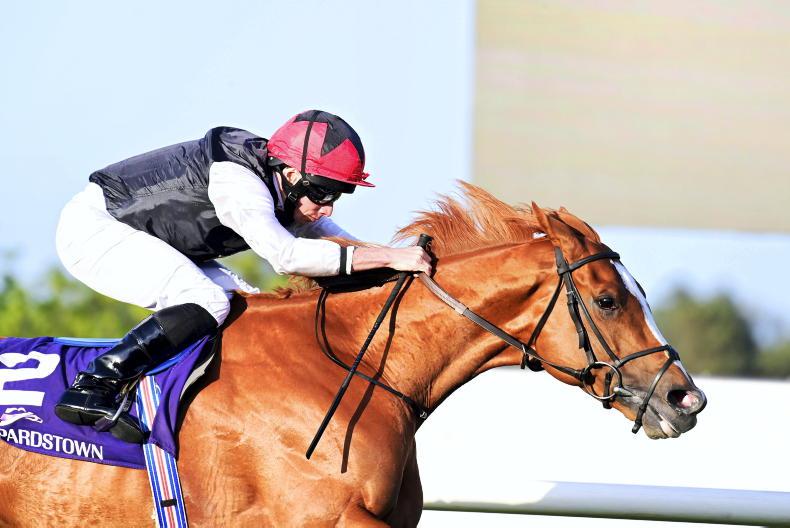 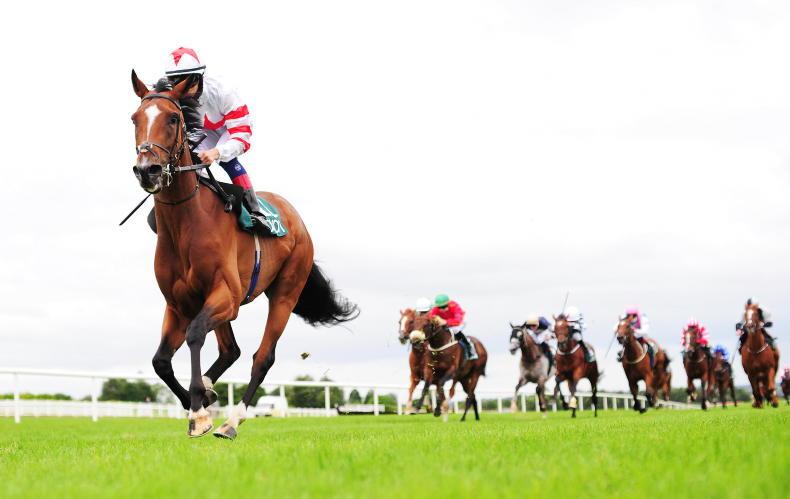