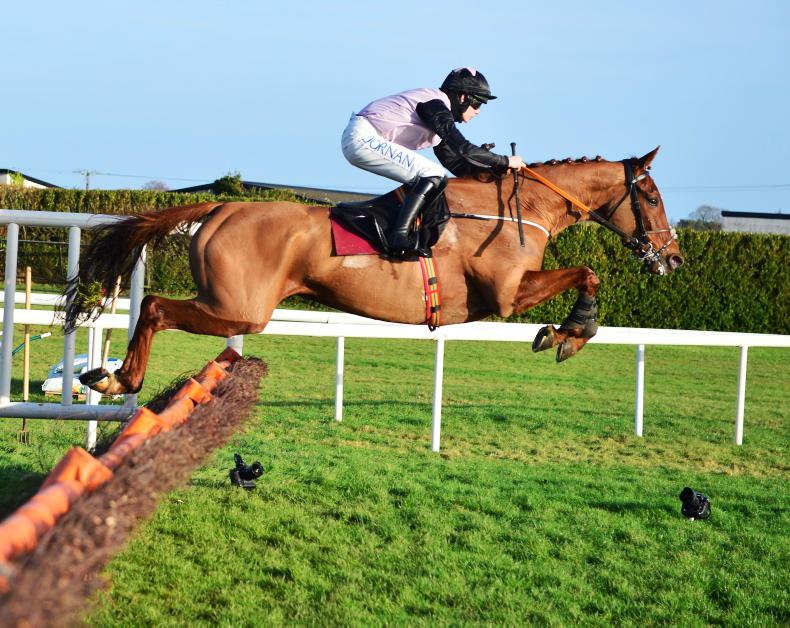 Journey With Me maintained his unbeaten record but was made to work in the Connolly’s Red Mills Irish EBF Auction Novice Hurdle at Naas on Saturday.

Journey With Me maintains his unbeaten status with a battling victory in the Connolly's RED MILLS Irish EBF Auction Novice Hurdle, scoring under a penalty in the hands of @rachaelblackmor for @HenrydeBromhead and @BrianAcheson ??@REDMILLSHorse | @IrishEBF_ pic.twitter.com/K7N21DXeO8

Henry de Bromhead’s charge is one of the main fancies for the Ballymore Novices’ Hurdle at Cheltenham next month and was sent off the 4/11 favourite to make it two out of two over hurdles.

That was mainly on the strength of the form of his first win – a victory over Gordon Elliott’s Minella Crooner, who went close in Grade 1 company at the Dublin Racing Festival, while Kilcruit was back in third.

The pace on this occasion was tawdry, so Rachael Blackmore decided to kick on and from there it was all about when she decided to go for home.

Having injected some speed with half a mile to run which found the well-regarded O’Toole flat-footed, Choice Of Words and Pinkerton were still travelling well.

It was not until the second-last that Journey With Me began to pull away but Choice Of Words kept him honest.

The winning distance was three lengths, with de Bromhead’s charge now as low as 7/2 for the Ballymore.

“We’re happy with that. We just said we’d sit him in and see if he’d be happy enough to settle away as he’s always making it,” said de Bromhead.

“In a normal race he would have been, but after half a mile Rachael had to go on. He was good, still a bit green in front, but I’m happy with him.

“Obviously further will suit him, I hope. Nothing is set in stone but I’d say, in my head, I’d be going for the Ballymore. That’s two-five.

“We’ll discuss it with connections, today was great and we’ll enjoy that.”

The race has produced a couple of winners of the Boodles Juvenile Hurdle at Cheltenham, but a trip across the water is far from certain.

“That’s great, he’s after running three nice races and it’s great that he got the job done there today,” said Roche.

“He handled the ground and jumped well so we’re delighted. Mark (Walsh) was happy with him, I’d say it wasn’t the strongest of races.

“We’ll probably stay at home with him for soft ground. J.P. (McManus) and Frank (Berry) will have a chat and see where we go next.”

Willie Mullins had a treble on the card with Goven (6/4 favourite), Elimay (2/13 favourite) and Billaway (2/5 favourite). 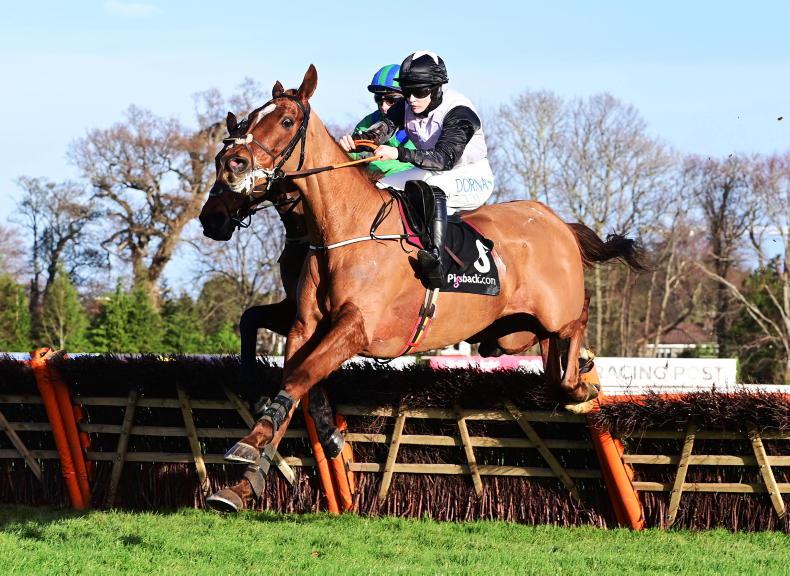 Andy Bate
ANDY BATE: Journey takes his time
If there was a future graded winner on the card it was in the opening novice hurdle 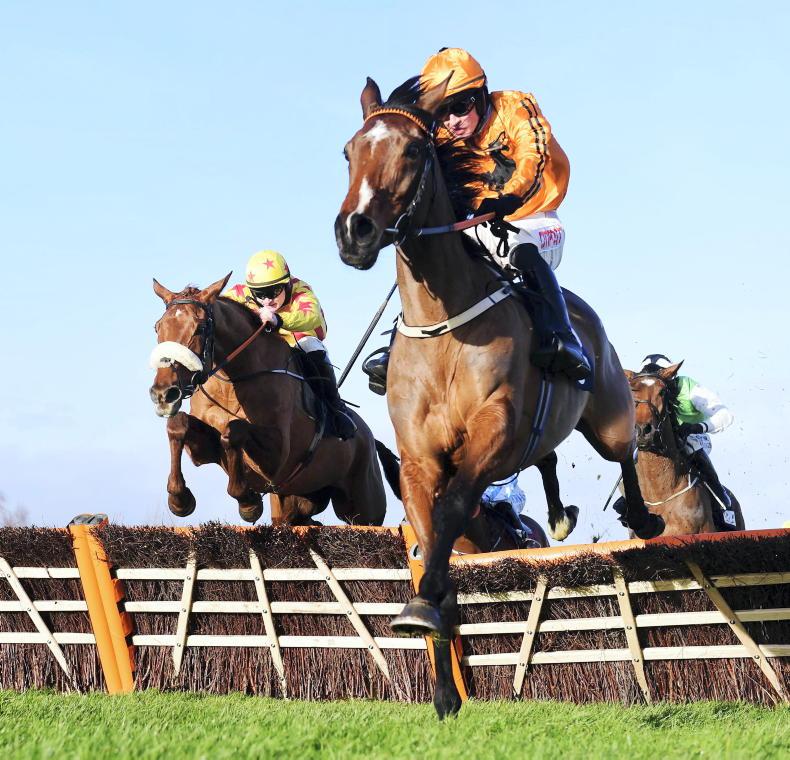 Ryan McElligott
LEOPARDSTOWN WEDNESDAY: Kahala can go further
'I don’t think you’ll see the best of her until she gets softer ground and maybe a longer trip might suit her - Peter Fahey on plans for his winner