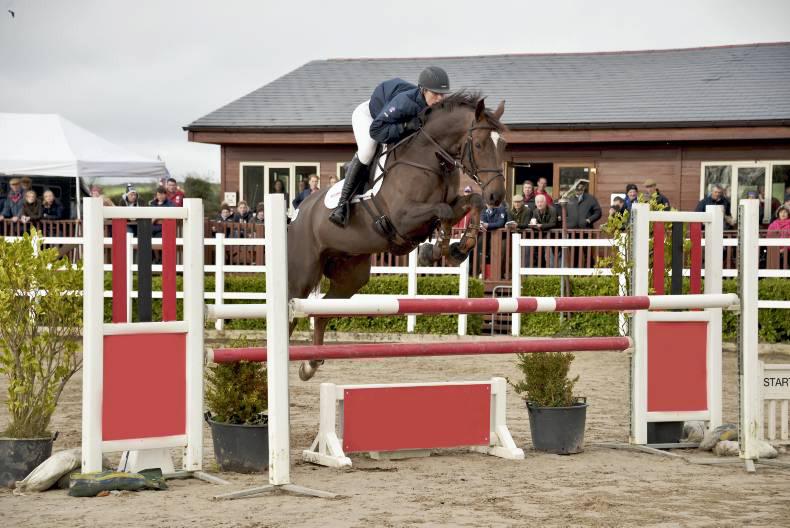 The Nations Cup show jumper, competed by Holly Gillott and jointly owned by the rider and Graham Smith has represented Great Britain in a number of Nations’ Cups in the last two years.

The 10-year-old liver chesnut gelding, by Ard VDL Douglas out of the High Roller dam Neills Girl, was purchased by Irish agent Barry O’Connor for an American client.

The first horse to be sold on the night, the gelding attracted an opening bid of €400,000 and quickly climbed to €900,000. From €1 million onwards the crowd watched with bated breath as bids continued to come in. As the hammer fell at €1.4 million, the room erupted with applause.

The sale was particularly satisfying for Goresbridge boss Martin Donohue who originally handled the sale of Dougie Douglas to Graham Smith back in September 2009 for €5,800.

The Goresbridge Supreme Sale of Showjumpers attracted worldwide interest, given the high calibre of not only the opening lot, but of many other horses in the sale.

Among the other horses selling for top prices were lot 103, Dekato, the seven-year-old gelding purchased on the night for €250,000 by Michael Drea for his British show jumper daughter Jessie Drea.

By Upgrade out of the Stakato dam Windekind II, the gelding was owned and produced in partnership between Alex Butler and Neal Fearon. Fearon competed him in the six-year-old championship at the WBFSHWorld Breeding Jumping Championships for Young Horses.

Earlier this year, Butler and Dekato won the second round of the International seven and eight-year-old championship and took the runner-up slot in the final.

Also sold on the night was Javas Wild Child, another by Ard VDL Douglas, and knocked down to Michael Drea for €80,000.

Billy Stirling, Donal Barnwell’s entire son of Billy Congo out of his Cavalier Royale dam Dollar Day was knocked down for €40,000.

Last but certainly not least was a potential superstar not even born yet – an embryo taken from Irish-bred Lanakene medal winner Ard Ginger Pop by Cornet Obolensky.

The property of Ashford Farm, this exciting prospect was secured for €50,000 by the sale’s top buyer Barry O’Connor.

Don’t miss The Irish Field this weekend for Margie McLoone’s blow by blow account of the sale and to find out who the new owners of all these top horses are.

The Irish Field is in shops Saturday and online from 9.30pm Friday. 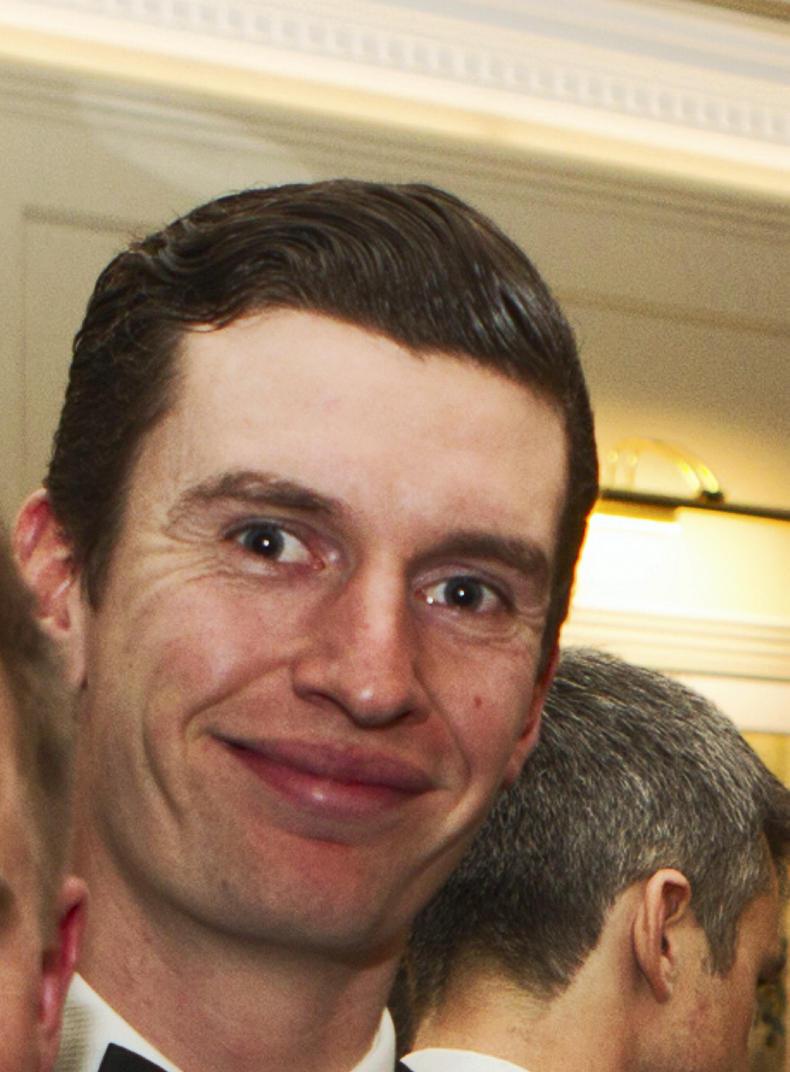 NEWS: Tragic accident claims young horseman
There was much shock and sadness at the death of dedicated young horseman Jonathan Fitzpatrick in a road accident 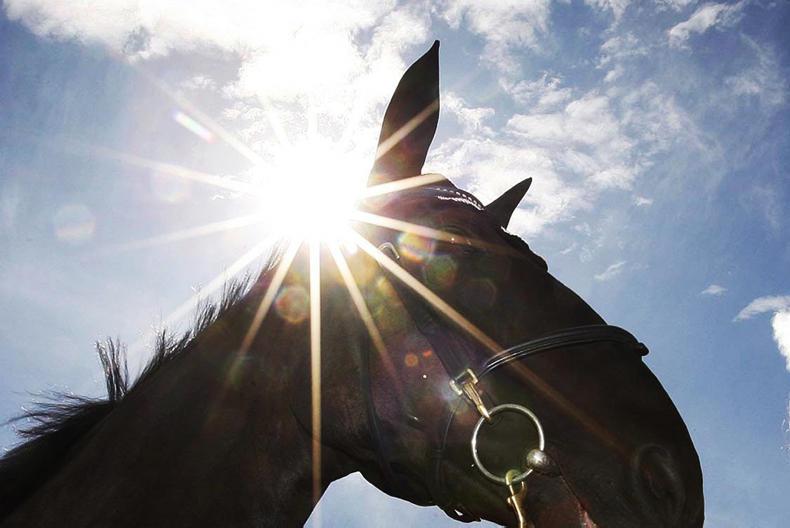 In brief: A news round-up of the week
Read about the funeral arrangements for the late Margaret Widger, an Irish dressage win and a victory for Ard Ginger Pop in the US 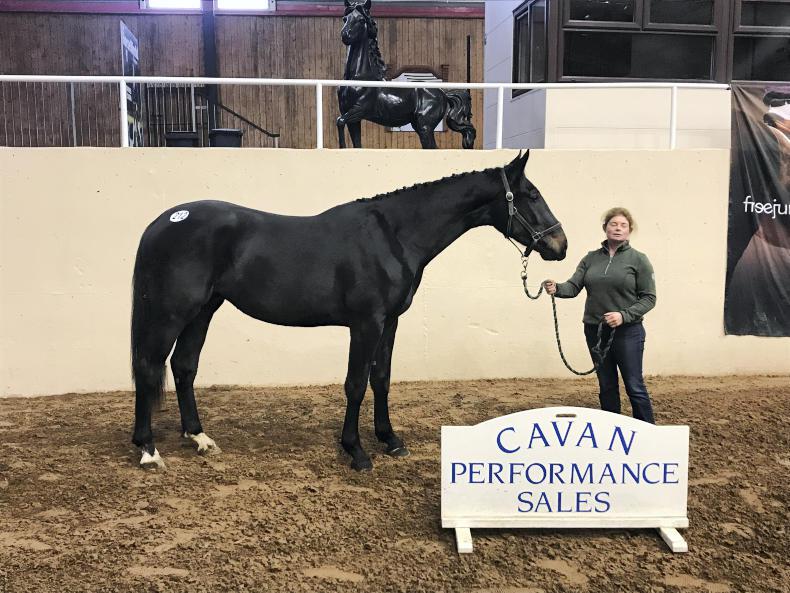 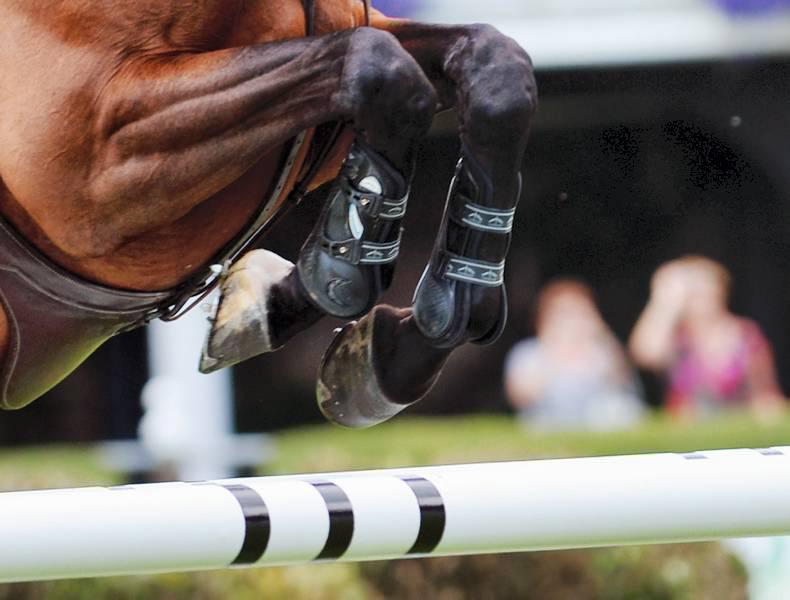