Just one final step...
You must confirm your email address by clicking on the link we’ve sent to your email address.
You are only one short step away from reading 5 free Field+ articles.
VIDEO: God Given provides poignant success for Cumani

VIDEO: God Given provides poignant success for Cumani
By Irish Field Contributor on 05 November 2018
The four-year-old daughter of Nathaniel is by the sire of Enable and she is the final European Group 1 winner for soon-to-retire trainer Luca Cumani

LUCA Cumani reflected on an “emotional” afternoon after God Given provided the soon-to-retire trainer with one final Group 1 success in the Premio Lydia Tesio at Capannelle.

The legendary trainer announced last month that he would bring his illustrious career to an end later this year, after spending 43 years at Bedford House Stables in Newmarket.

His countless big-race winners include two Derby heroes in Kahyasi (1988) and High-Rise (1998).

Winner of the Park Hill Stakes at Doncaster on her penultimate start before finishing sixth on Champions Day at Ascot, God Given appeared to have strong claims in the hands of this season’s champion apprentice Jason Watson.

She looked booked for minor honours when her fellow British raiders Nyaleti and Snowy Winter drew clear, but God Given knuckled down between the pair as the post loomed to claim a poignant success in her trainer’s homeland.

Mark Johnston’s Nyaleti was second, ahead of the Archie Watson-trained Snowy Winter in third.

“It’s great to have another Group 1 winner. It brought a tear to my eye – it’s a very emotional day.

“We knew she was a tough filly, and the mile and a quarter on the heavy ground really brought out her staying power.

"She is finished racing now – she’ll be retired to become a broodmare.” 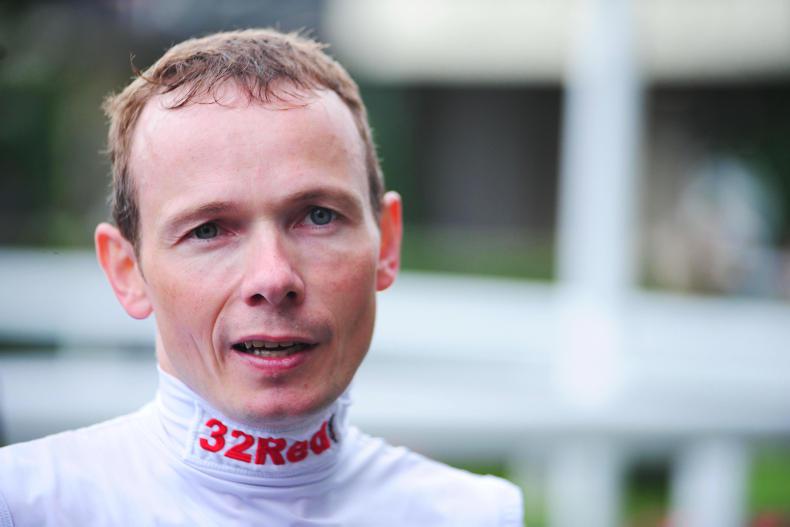 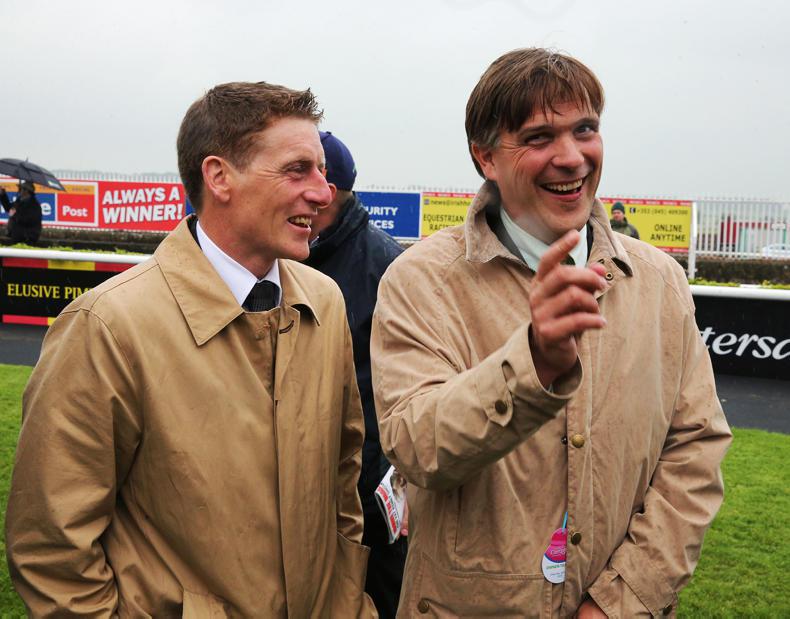 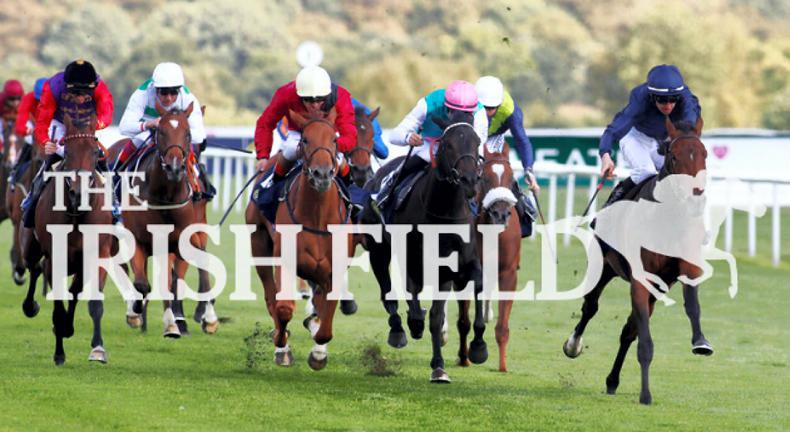