Just one final step...
You must confirm your email address by clicking on the link we’ve sent to your email address.
You are only one short step away from reading 5 free Field+ articles.
VIDEO: Freewheelin Dylan wins Irish National at 150/1

Freewheelin Dylan caused a seismic shock with a 150/1 victory in the BoyleSports Irish Grand National at Fairyhouse on Monday.

Dermot McLoughlin’s charge was widely unconsidered for the €400,000 showpiece on what was his first appearance since finishing last of eight runners at Punchestown in October.

However, ridden brilliantly by Ricky Doyle, the nine-year-old was in front after jumping the first fence and was never headed.

Thyestes Chaser runner-up Run Wild Fred looked a big danger rounding the home turn, but could never quite get on terms with Freewheelin Dylan, who galloped all the way to the line for a one-and-a-quarter-length win.

Run Wild Fred was a clear second, with Enjoy D’allen third and 9/2 favourite Latest Exhibition a creditable fourth under the welter burden of 11st 10lb.

The 27-year-old winning rider told RTÉ: "That's my first ride in the National. I cannot believe it! I got an easy lead and he jumped for fun. Every time a horse came near him, he knocked on again."

It was a definitely a case of "I can't believe it" for Ricky Doyle as he made all to win the @BoyleSports Irish Grand National on Freewheelin Dylan #BoyleSportsIGN @Fairyhouse #rteracing @RTE2 @RTEplayer pic.twitter.com/biUySYhsBN

"I was able to take breathers everywhere. Turning in, I was trying to hear the lads behind me cracking away, and I was thinking 'no way am I going this easy in an Irish National'."

McLoughlin, who trains four miles from the track, said: “I have always wanted to win this race. My father (Liam) rode the winner (Kerforo) in 1962."

The winner is owned by Sheila Mangan, who works in the McLoughlin yard, and was bred by Liam Norris. 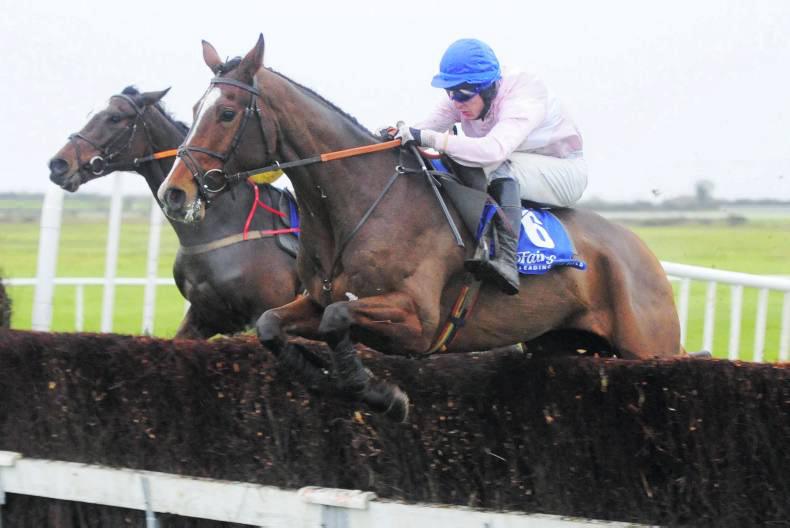 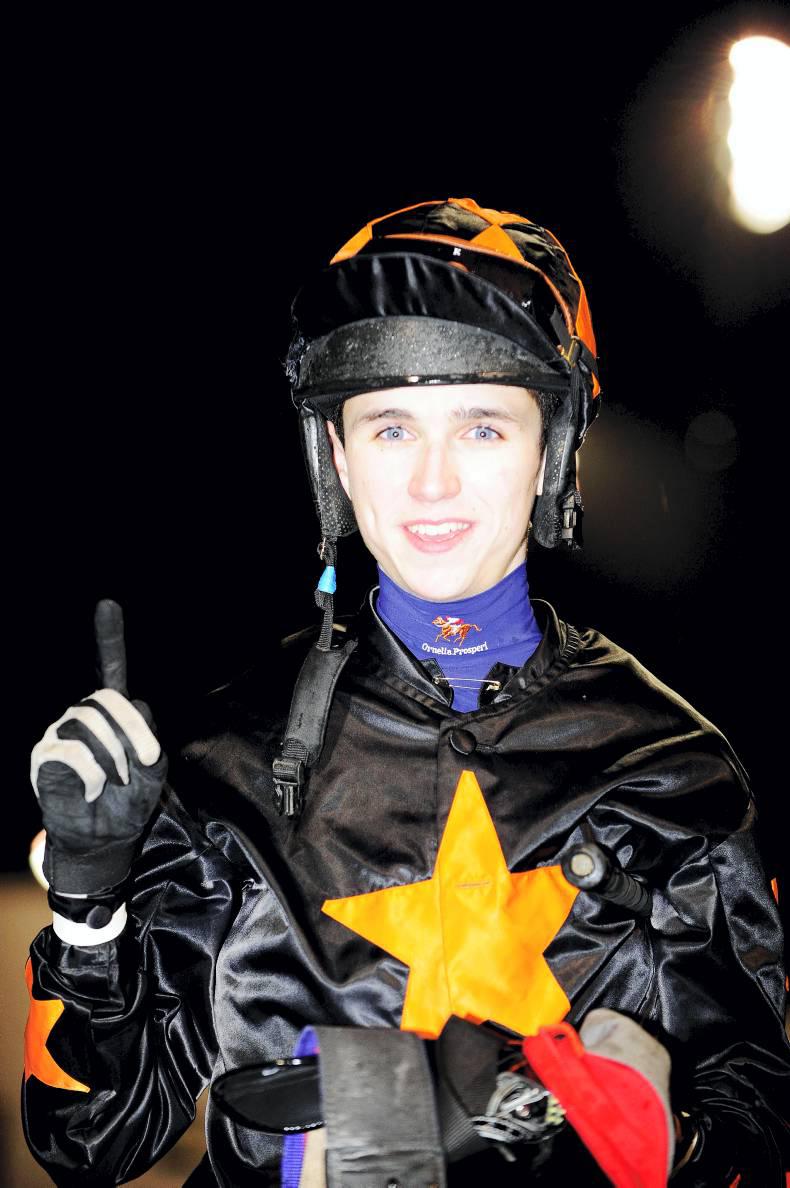 Inside Racing
THE HEART OF RACING: Patrick O'Hanlon
By John O'Riordan on 10 December 2015
Field + 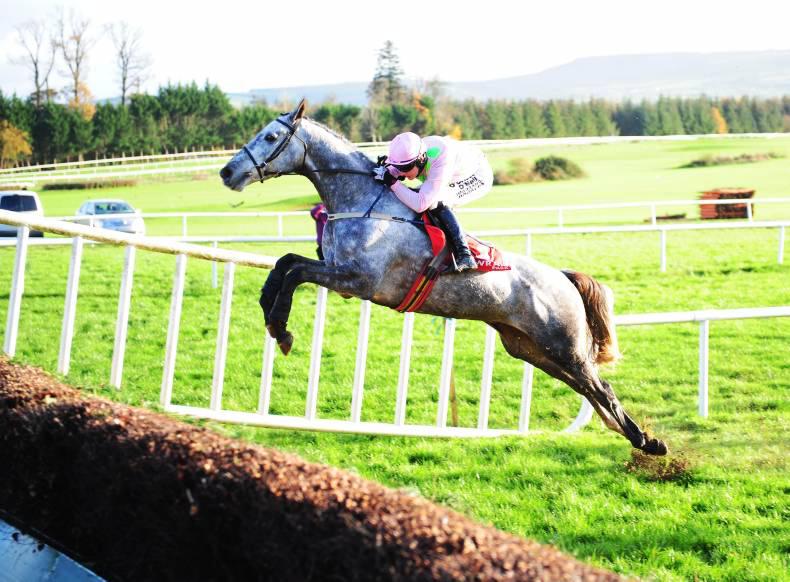