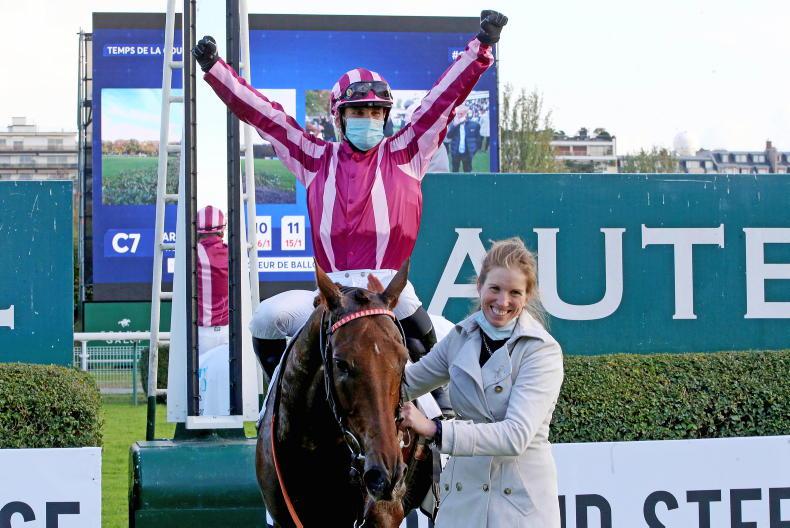 Rachael Blackmore was out of her luck on her trip to France for the Grand Steeple-Chase de Paris as Docteur De Ballon produced his trademark late run to complete back-to-back victories in the Auteuil showpiece on Sunday.

Louisa Carberry’s nine-year-old came from last to first in the hands of Betrand Lestrade, running out a ready winner of the Grade 1 contest over three and three-quarter miles, worth £327,000 to connections.

The nine-year-old had been seen just the twice since collecting the valuable prize in 2020 that was delayed until October due to the pandemic.

Le Berry, David Cottin’s unbeaten five-year-old, was sent off favourite and tried to make all the running. However, his stablemate General En Chef shared pacemaking duties until the complexion of the race changed dramatically at the business end.

General En Chef held a narrow lead at the second-last, but he was strongly challenged by Carriacou. The 2019 winner, ridden by James Reveley, put in a big bid to reclaim his crown – but Docteur De Ballon had other ideas.

The 3/1 shot stormed into the lead and pulled away to score readily by five and a half lengths. Carriacou was second, with three and a half lengths back to Galleo Conti, who snatched third place from General En Chef by a short neck.

Blackmore – riding at Auteuil for the first time – held a prominent position on Ajas for the Cottin stable for most of the race until the seven-year-old ran out of steam in the final half-mile.

British raider Lord Du Mesnil, trained by Richard Hobson, was up with the pace until unshipping Danny Mullins at the 10th fence.

“What an amazing horse. The horse is just everything to us. Philip (Carberry, husband) had done a huge amount of work with him. Bertrand just rides him perfectly,” Carberry told Sky Sports Racing.

“It makes you just want to cry – it’s amazing” – sheer jubilation from Louisa Carberry @CBloodstock with @KfordEquidia after landing France’s biggest National Hunt prize for the second year in a row… pic.twitter.com/dbWuux9Nw8

“I just wanted him to come home safe this year. I didn’t want to put any pressure on him. To do that is just exceptional. I’m just lucky to have him.”

She added: “It’s unbelievable. To do that is so unreal. Philip has been associated with Princess D’Anjou and won it twice (in 2006 and 2008), now him. It makes you want to cry. It’s just amazing.” 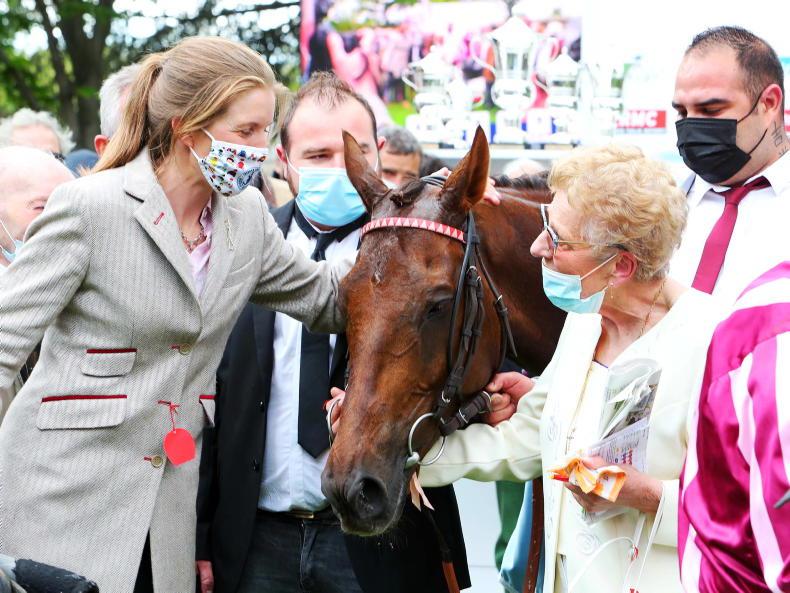 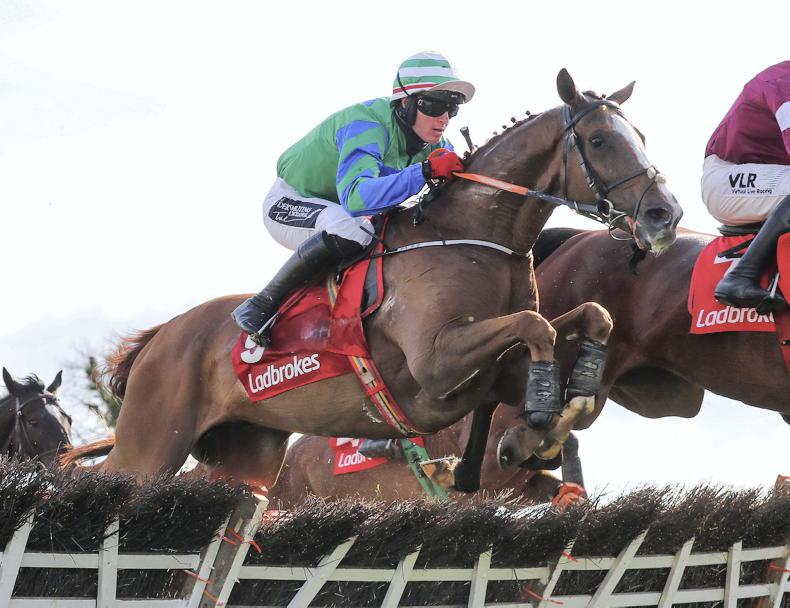 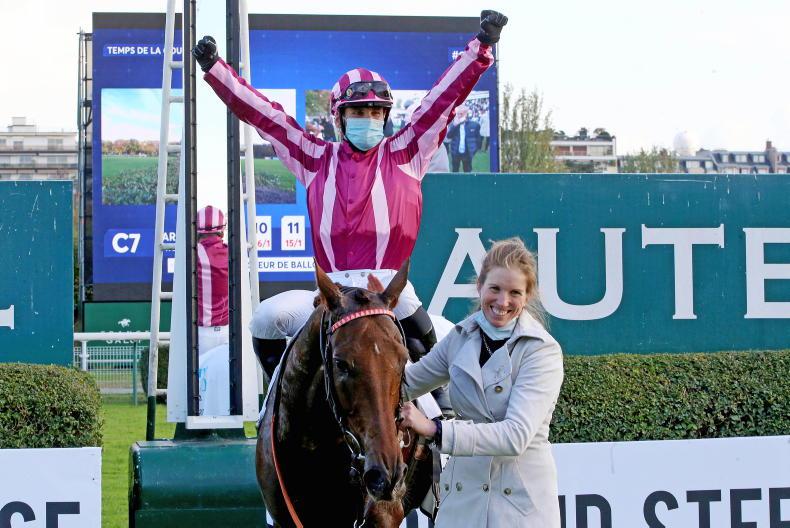 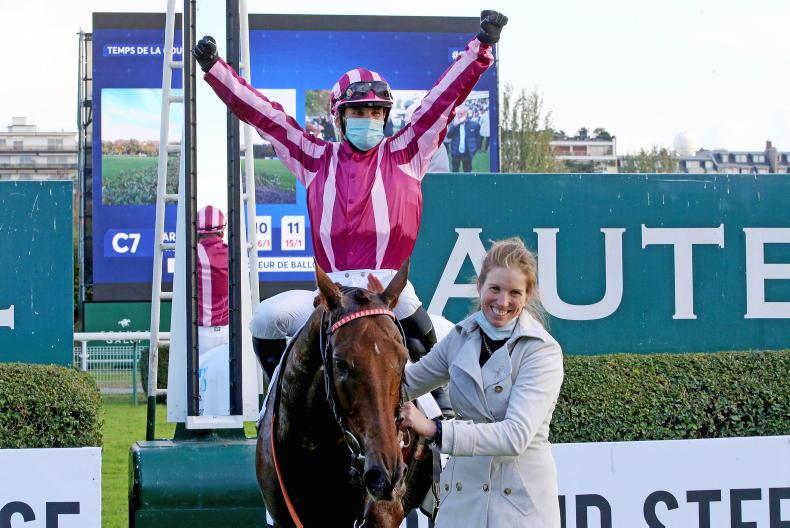