Title: VIDEO: Delta made to work for Punchestown win 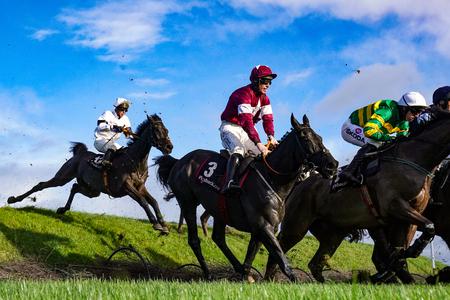 Cheltenham Festival winner and Grand National third Delta Work made a winning return to action at Punchestown on Sunday.

Sent off the 4/6 favourite for the Pigsback.com Risk Of Thunder Chase over the banks course, the Gordon Elliott-trained nine-year-old – who denied esteemed former stablemate Tiger Roll a fairytale send-off at Cheltenham in March – had to work hard for victory, as he dug deep to hold the rallying Singing Banjo having taken over after the last.

“Jack (Kennedy) said it took him a while to get going, he said he was very sticky early until he got down over the double down the bottom,” said Elliott.

“It’s a bit trickier here than it is in Cheltenham. It’s hard to place a horse like him now so we said we’d see how he took to this. It’s job done.

“The runner-up is good around here and those horses are real specialists around here.

“He kind of pulled up from the last home, he pricked his ears and didn’t do much.

“He used to wear cheekpieces over fences and I wouldn’t be surprised if they were back on him again at some stage.

“We try to do different things with him at home, we take him away to a lot of different places to school him.

“He’s very good around Cheltenham, but he still has a bit to learn over the banks here.

Looking to future plans, Elliott said: “He’ll probably have one run between now and Cheltenham all being well.

“There is a race in January in Cheltenham for him or he could maybe run in the Boyne Hurdle. We probably wouldn’t be here, only it was called off there (Cheltenham cross-country chase in November) last time because of the ground.” 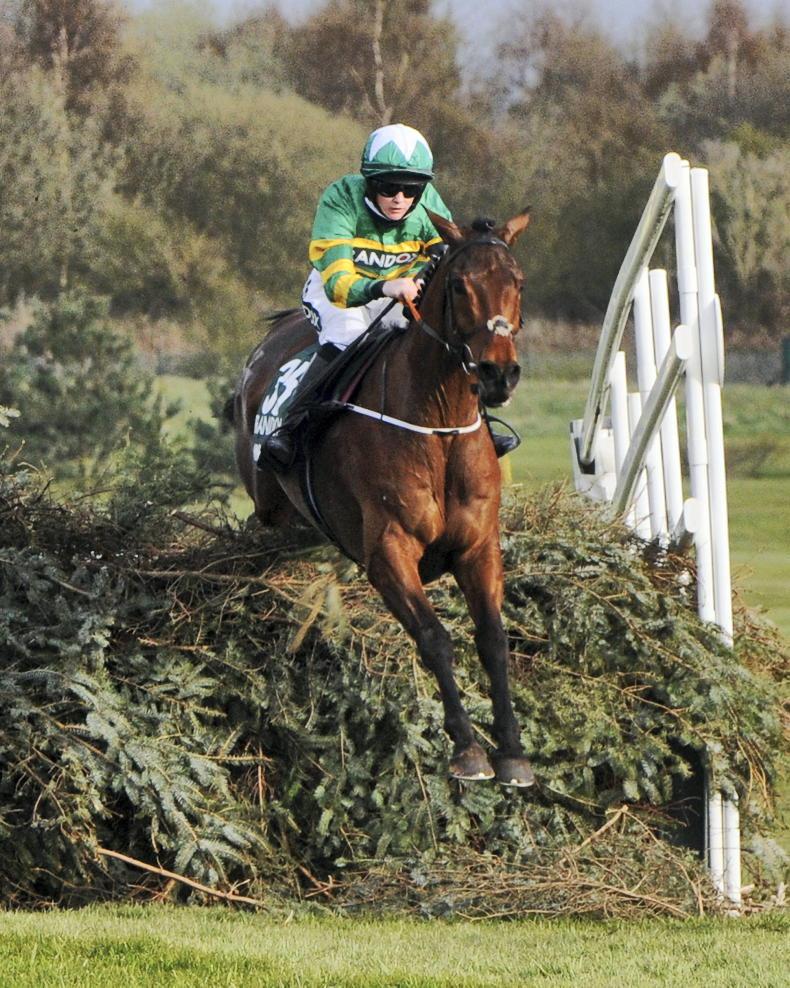