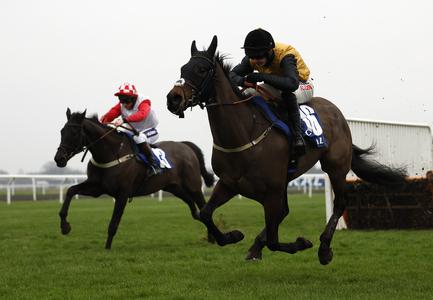 Cobblers Dream won an eventful race for the Coral Lanzarote Handicap Hurdle at Kempton on Saturday.

The Dream is alive at @kemptonparkrace

Jack Quinlan’s mount was at the head of affairs from flag fall and, after a false start, it proved the best place to be as there was drama at the second flight.

Unaware at what had happened to the two market leaders, up front it was the Ben Case-trained Cobblers Dream and Highway One O Two who led the way.

Very few got into the race and there was no change at the second-last flight where Quinta Do Mar came down when fading out of contention.

Case said: “He has just improved all along. To be fair, the horse has always been straightforward since we have had him. The step up in trip has sort of helped him and he just seems to be getting better all the time, which is great.

“We thought we’d get in off a nice weight today after his last run and when they announced the prize-money was going up, I thought this was the right place to come.

“I was a bit concerned on the ground. It is not too bad today. They went quite quick early and then slowed it down and I think the first two were the first two all the way round, so they probably didn’t go much of a gallop and they have quickened away from the second-last. But he is a nice horse.

“I think there is a bit more to come from him, hopefully.”

Case added: “He looks to be a proper horse and where we go from here, I’m not sure. We will see what the handicapper does. We might creep into something at Cheltenham, I don’t know.

“Whatever way you look at it, he has had a good season and I think he will jump fences quite happily, so he will do that next year.”

“It was a hard decision for Jack (Andrews) to go to Wetherby. He had a full book of rides up there and he is going to regret it, but Jack Quinlan has ridden him as well and knew the horse. So it was tough for Jack.

“It is nice to have a big Saturday winner and Lady Jane Grosvenor has been a big supporter of ours and had some really nice horses, and this looks another one, too.” 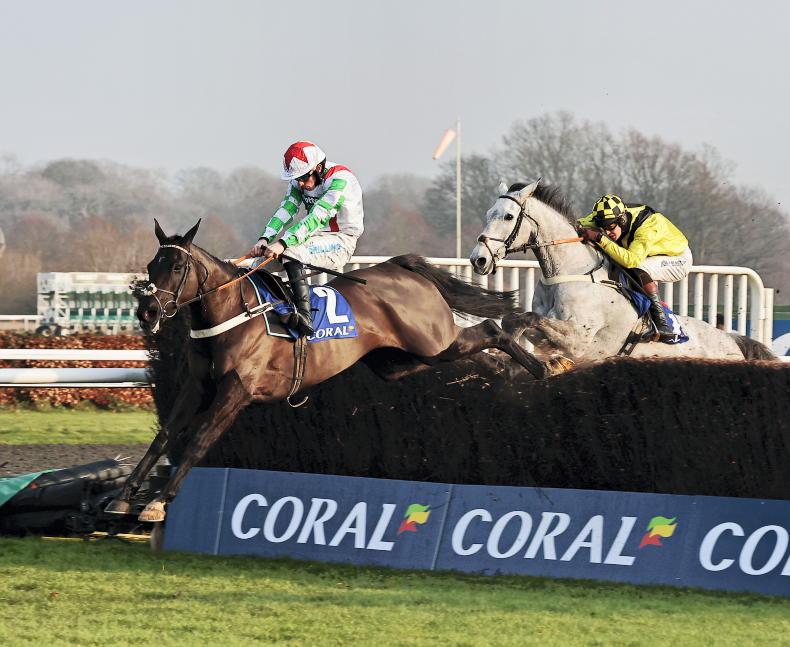 Rory Delargy
BRITAIN: Fisher lands prize catch
Mister Fisher was a good winner of the Grade 2 Coral Silviniaco Conti Chase and could be "competitive" in the Ryanair Chase at Cheltenham, according to Nicky Henderson