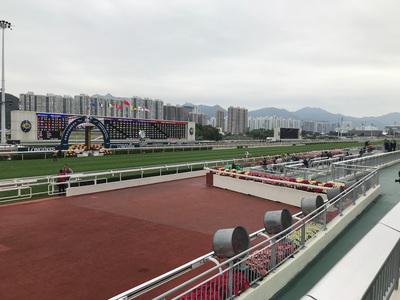 The John Moore-trained Beauty Generation was bidding for a third successive win in the eight-furlong showpiece and settled on the heels of Ka Ying Star through the early exchanges. Waikuku also broke well before being taken back.

What a race - but it's heartbreak for the history-seeking Beauty Generation! Southern Legend just beats Hong Kong's legend in the Group 1 FWD Champions Mile...#HKracing pic.twitter.com/ADWRPcbto2

Zac Purton still had plenty of horse underneath him on the favourite two furlongs out, but Southern Legend threw down a strong challenge a furlong and a half out and while Beauty Generation refused to give in, Vincent Ho’s mount had his head down at the right time on the line.

Waikuku was third, with Rattan fourth. 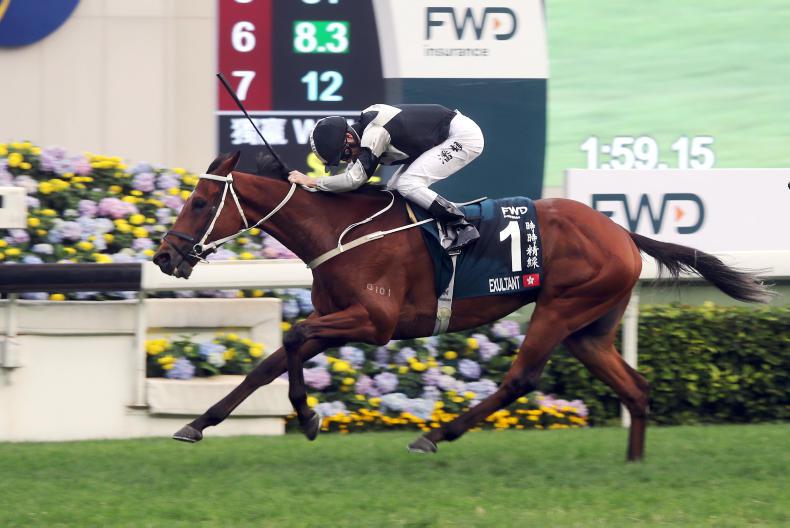 HONG KONG: Exultant grinds them to submission
There were three Group 1 races in Sha Tin and an Irish-bred winner of the Queen Elizabeth II Cup 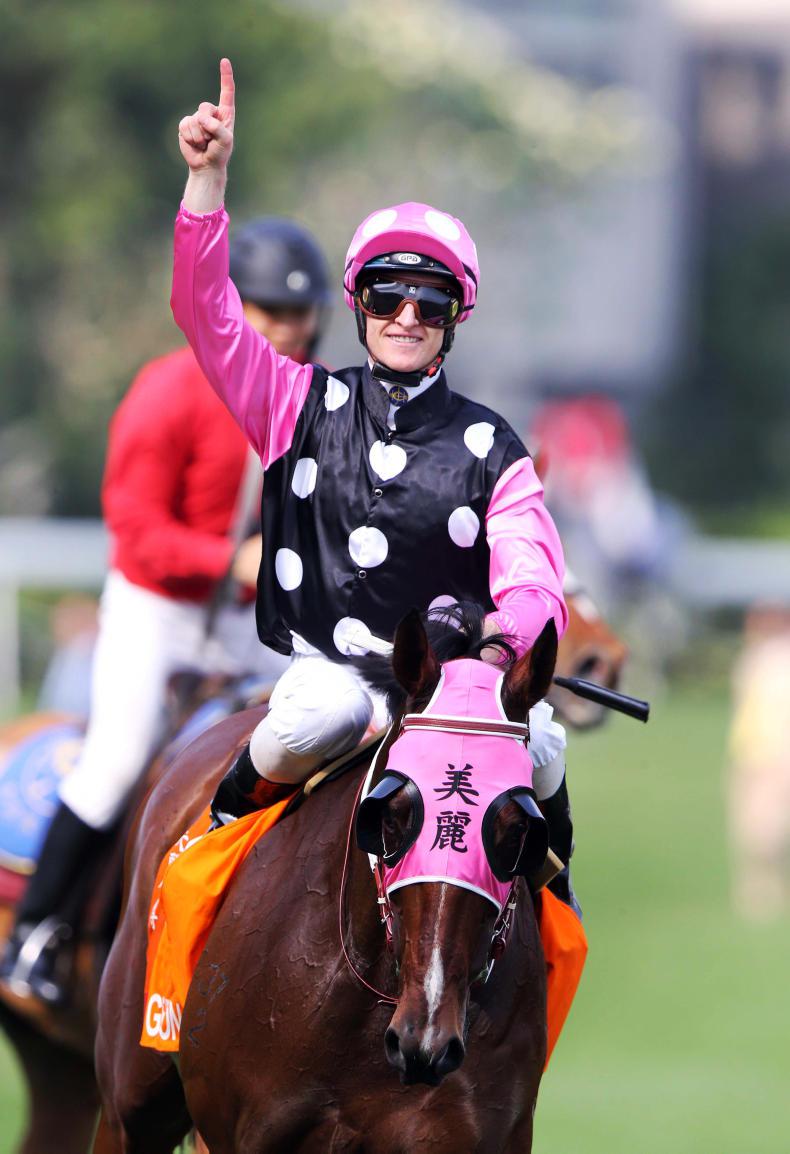 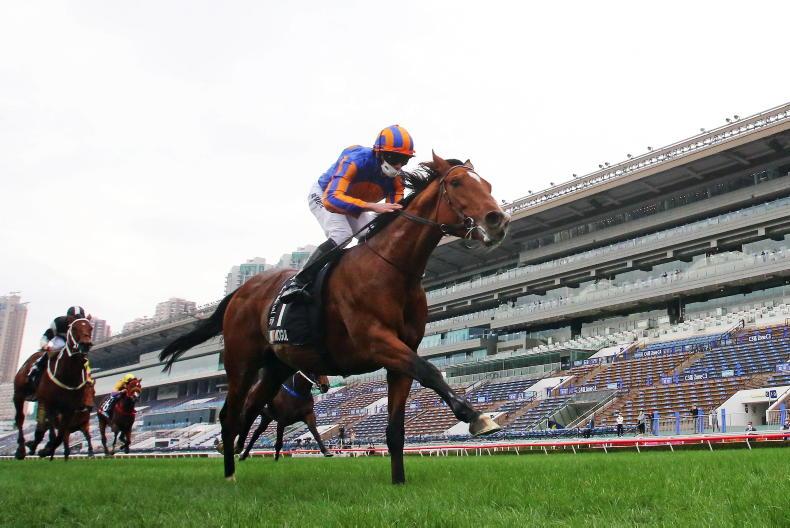 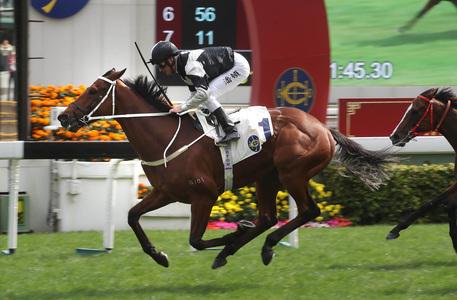 Irish Field Contributor
VIDEO: Exultant makes no mistake in QEII Cup
The four-time Group 1 star was known as Irishcorrespondent when trained by Mick Halford to finish third to Churchill and Thunder Show in the Irish 2000 Guineas