Just one final step...
You must confirm your email address by clicking on the link we’ve sent to your email address.
You are only one short step away from reading 5 free Field+ articles.
VIDEO: All-the-way Hawkbill shines in Sheema Classic

VIDEO: All-the-way Hawkbill shines in Sheema Classic
By Irish Field Contributor on 31 March 2018
Godolphin's son of Kitten's Joy is a prior Coral-Eclipse winner. He is trained by Charlie Appleby and was ridden to victory by William Buick

HAWKBILL led from pillar to post in the Group 1 Longines Dubai Sheema Classic at Meydan.

Winner of the 2016 Coral-Eclipse at Sandown, Charlie Appleby's charge claimed his first success in Dubai in the City of Gold three weeks ago and followed up in fine style under a jubilant William Buick.

Hawkbill was smartly away in the mile-and-a-half contest and settled nicely in front, unlike his closest pursuer Cloth Of Stars, who pulled fiercely for his head for much of the way.

The Frankie Dettori-ridden and Sir Michael Stoute-trained Poet's Word looked set to mount a major challenge at the top of the home straight, but Hawkbill – who had to be passed by the vet at the start after initially playing up in the stalls – was not for catching and came home comfortably ahead.

Poet's Word beat Cloth Of Stars to the runner-up spot, but Aidan O'Brien's Idaho, David Simcock's Desert Encounter, and Khalidi from Clive Cox's yard all failed to land a blow.

Appleby was enjoying his second winner of the evening, having earlier broke his World Cup night duck with Jungle Cat in the Group 1 Al Quoz Sprint.

He said: "Hawkbill has been a model of consistency and Will has given him a fantastic ride. When he was in the gates and started to have a bit of a go I thought 'oh, no', but he was sound and they've allowed him to run and I'm delighted. It's a huge team effort."

Stoute was delighted with the performance of Poet's Word, who was bouncing back from a disappointing effort in the Hong Kong Cup. The Freemason Lodge handler is eyeing an appearance at Royal Ascot for his charge.

He said: "This horse never lets us down and when things didn't go well for him in Hong Kong, it was a one-off as he could never get a position. He's just a model of consistency and equally effective at 10 furlongs and 12 furlongs, which gives us options at Royal Ascot." 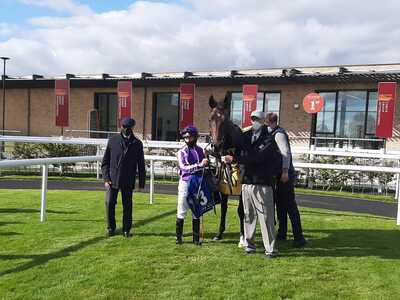 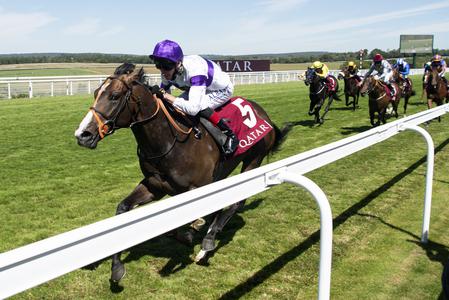 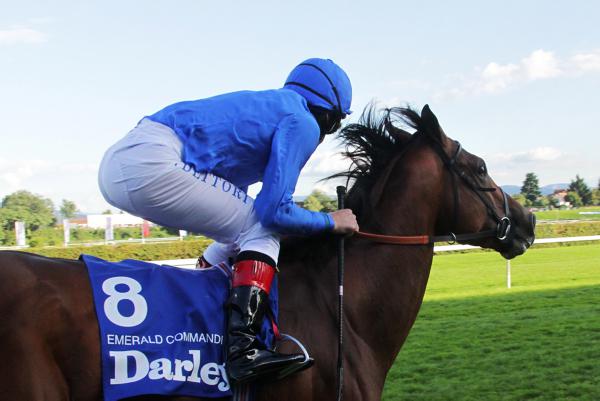 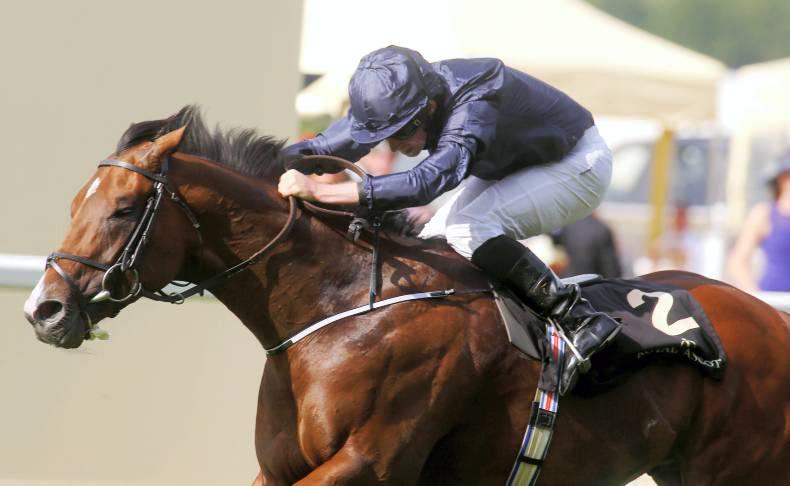 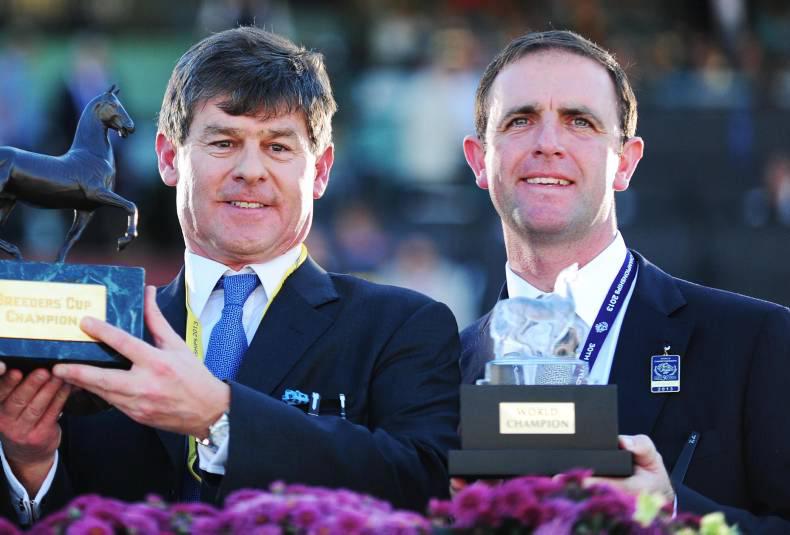