Just one final step...
You must confirm your email address by clicking on the link we’ve sent to your email address.
You are only one short step away from reading 5 free Field+ articles.
VIDEO: Addeybb claims Champion Stakes crown

Addeybb overcame his wide draw to get his revenge on Magical in the Qipco Champion Stakes at Ascot on Saturday.

Runner up last year, Addeybb floats home to a victory in the QIPCO Champion Stakes under Tom Marquand! ?? pic.twitter.com/03WwmEnwNK

Tom Marquand made his intentions clear by galvanising William Haggas’ six-year-old gelding by Pivotal straight from the stalls to get a good position.

It worked, with Addeybb – a dual Group 1 winner in Australia in the spring – on the heels of the pace-setting Serpentine before being given the office by Marquand to go and win the race.

Addeybb (9/1) was quickly challenged in the straight by Skalleti (13/2), but managed to shrug off the French raider and win by two and a quarter lengths.

Magical (15/8 favourite) was another half a length back in third, without looking like getting to the winner.

Marquand said: “Honestly what a credit to Safid (Alam, groom), William and Maureen (Haggas) and the whole team at home. He’s gone to Australia, he conquered Down Under and now he’s come back and he deserved that Group 1 here so much.”

Marquand is the partner of Hollie Doyle, and added of her achievements on the day she rode a Champions Day double, including her first ever Group 1: “I’m so, so proud of her. All she does is get up every day and graft and to ride her first Group 1 for Archie Watson is brilliant, because he’s played such a big part, but also for Alan King because he’s played a big part for both of us in the last few years.

“Our first Royal Ascot winners were for him and he’s had a cracking year. There’s no one, genuinely no one, who deserves it more.” 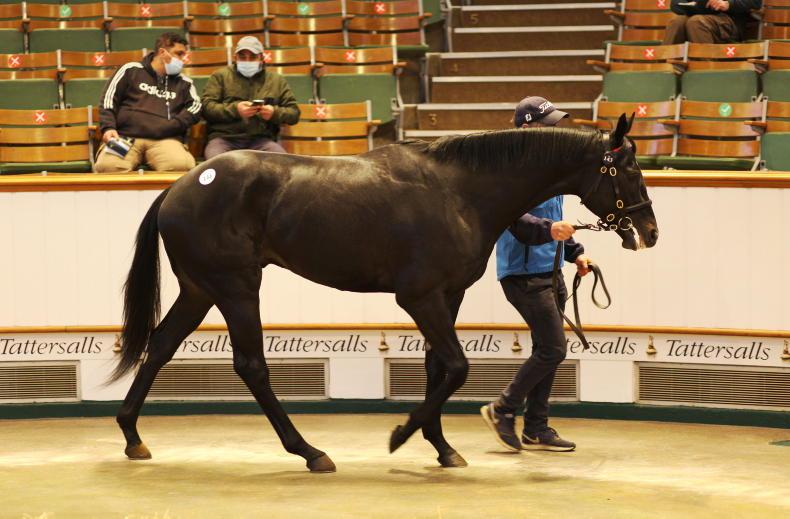 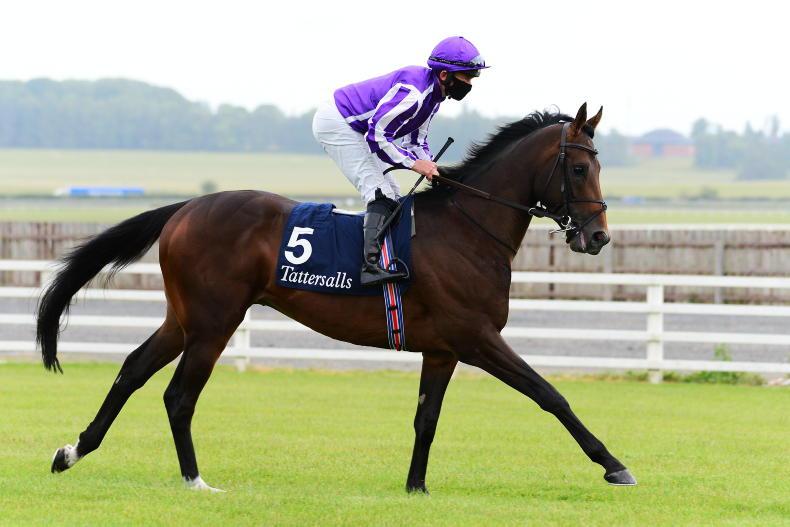 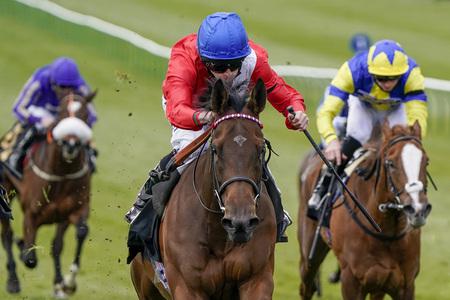