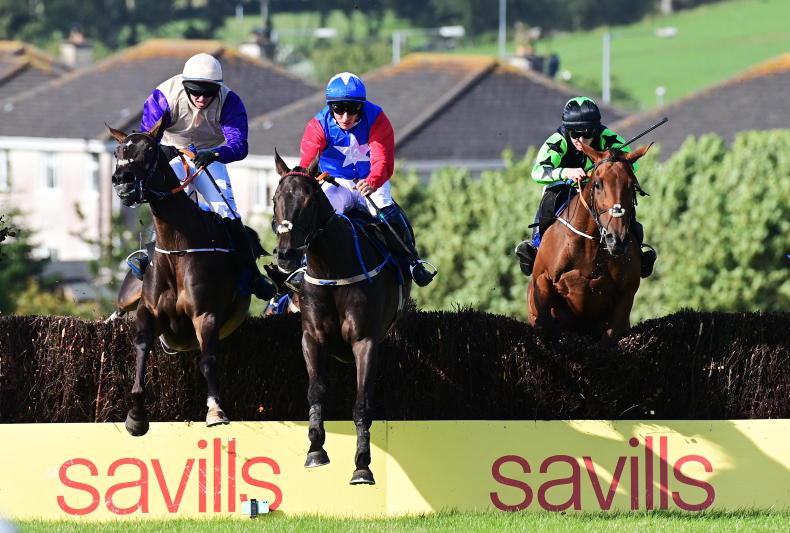 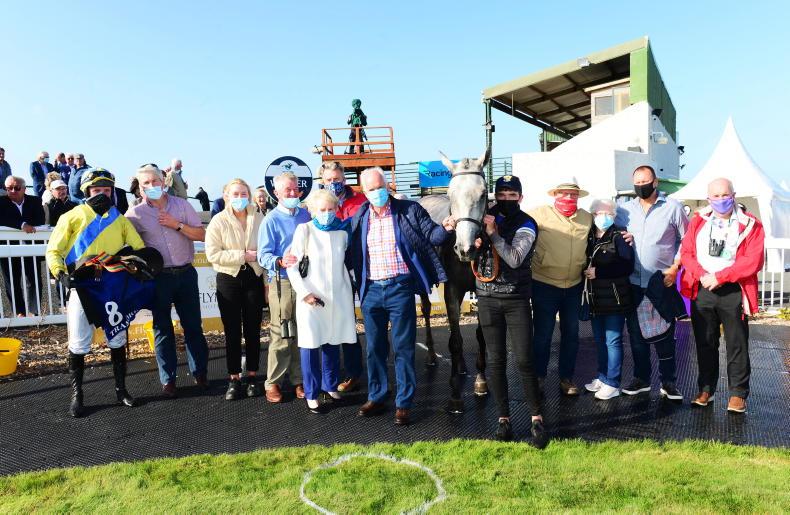 DOWNTHECELLAR (7/2) continued his love affair with Tramore, as he took the August Festival opener, the Three Ireland Rated Novice Chase.

Recording his fourth win in-a-row and his third straight success at Tramore, the Edward O’Grady trained seven-year-old was settled in second by Paul Townend.