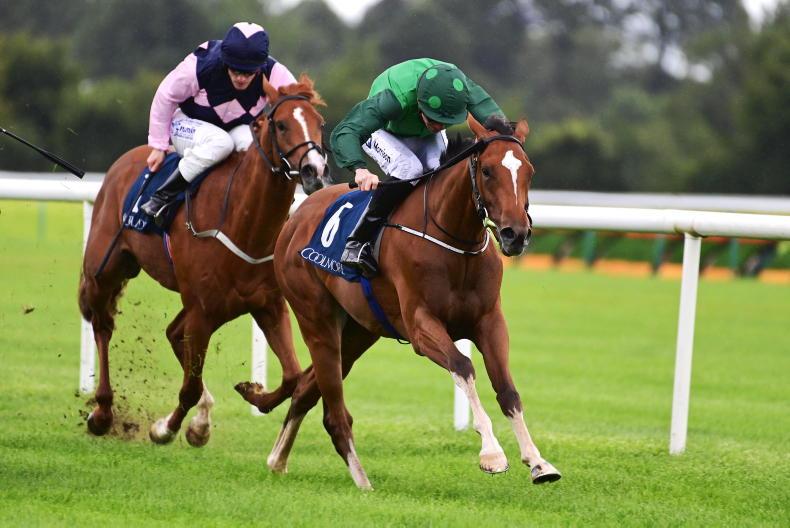 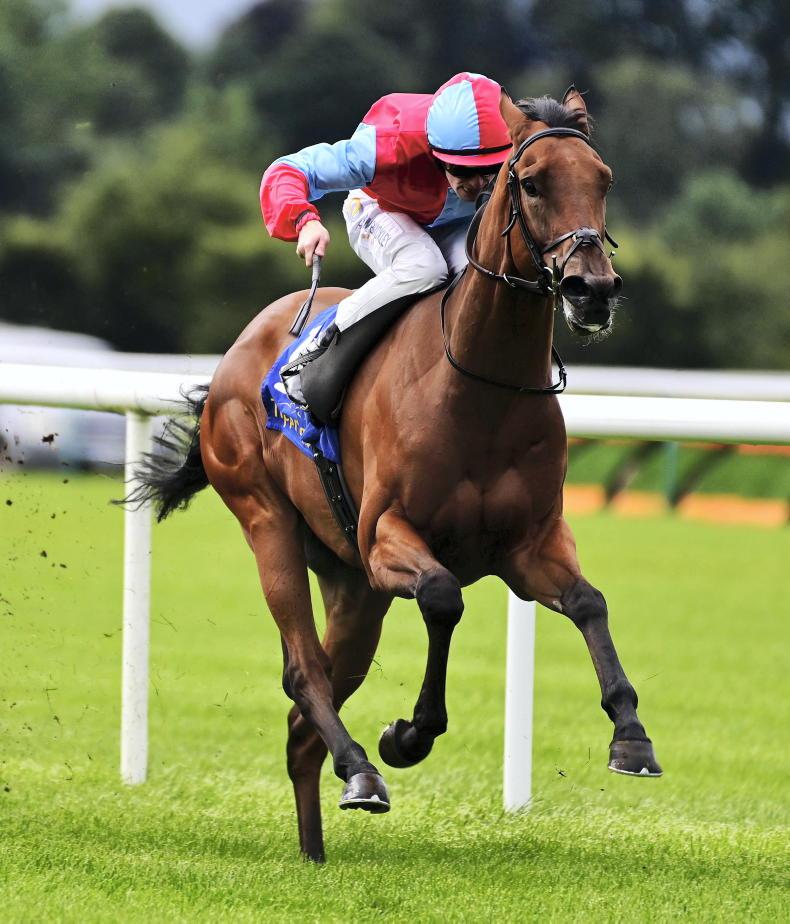 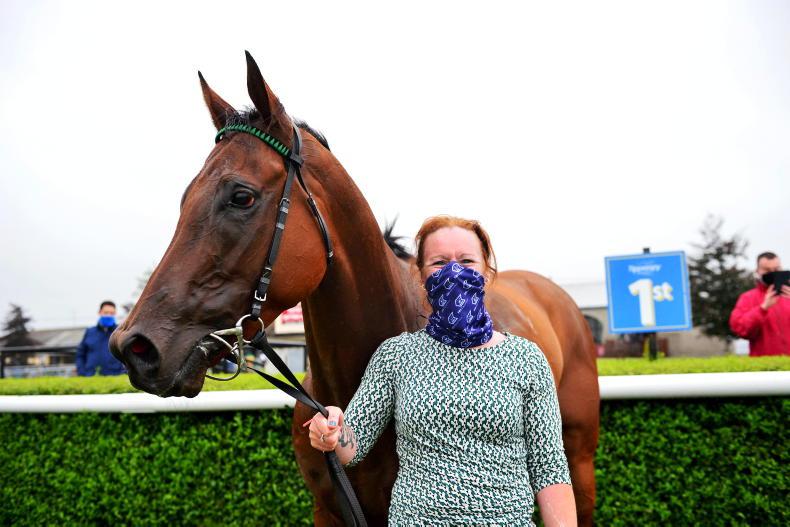 THE two-tone green colours of Simon Munir and Isaac Souede are largely associated with the jumping game but they have a nice juvenile filly on their hands in the shape of Seisai who put up a brave display to beat the colts in the Listed Coolmore Stud Churchill Stakes.

Just four went to post in this seven-and-a-half-furlong race after John The Baptist and Cairde Go Deo were taken out due to the rain-softened ground (officially soft, yielding in places).