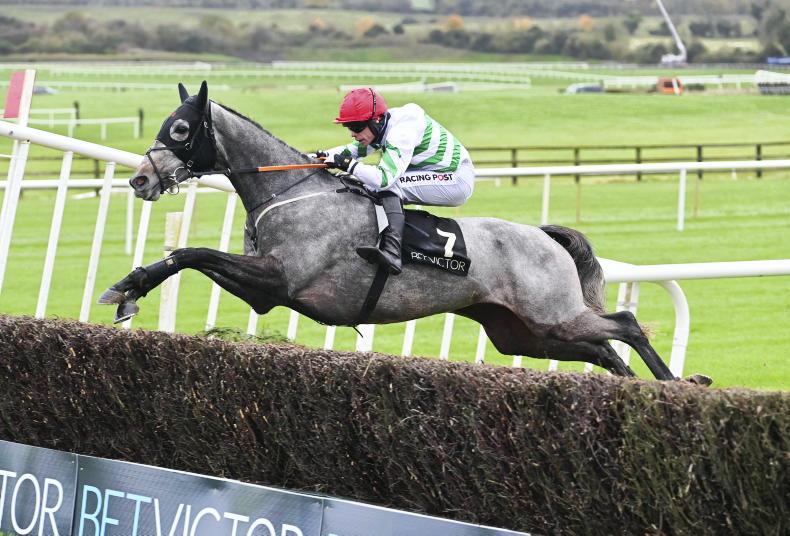 THE feature event of Punchestown’s two-day card was the Morgiana Hurdle, although on the clock it was far from satisfactory as the early pace was just slightly quicker than a canter before Sharjah won the sprint for home.

The Listed Grabel Mares’ Hurdle stands close inspection both from an overall time perspective and closing sectional standpoint when compared to Sharjah as Dysart Diamond (140) made race-fitness pay with a narrow victory over Royal Kahala (140) who, despite running in snatches, has more upside for the season ahead.

Any comparison of how the race developed is futile given how slow a pace Zanahiyr set in the corresponding race for analysis, although the expectation is that Sharjah would have overhauled the mares in a shortened race over the final circuit.

However, it did not materialise as the first three home would all have crossed the line before Sharjah.

The closing sectional from the fourth last posted by Sharjah was 83.3 seconds, Dysart Diamond clocked 84.2 seconds while Royal Kahala, who made a shuddering mistake at the third last, stopped the clock at 84.0 seconds and third-home Western Victory (139) a respectable 85.8 seconds given she made the running.

The other performance of note over the weekend was on Saturday as Riviere D’Etel (150+) ran her field ragged in the Grade 2 novice chase.

The circumstances were similar to the mares’ hurdle as the comparison race was slowly run although the distance Gordon Elliott’s mare put between herself and a useful field supports the performance as being out of the top drawer. The four-year-old will take all the beating when racing right-handed over the minimum trip.

At the same time, the novice chase won by French Dynamite is not representative of the ability of the majority in the field as every participant in the Grade 2 was across the line before Mouse Morris’s winner when viewed on a split screen video.

Eyecatchers
of the week

Blazing Khal (150+), Friday 12th November, Cheltenham – quickened away from a smart novice field in taking style to record comfortably the best closing sectional on the day.

First Impression (130), Saturday 13th November, Wetherby – built on a recent good run on the flat with a smooth success in a good time.

Wedding Dance (96+), Saturday 13th November, Wolverhampton – overcame a slow start to win with authority in the fastest time on the night 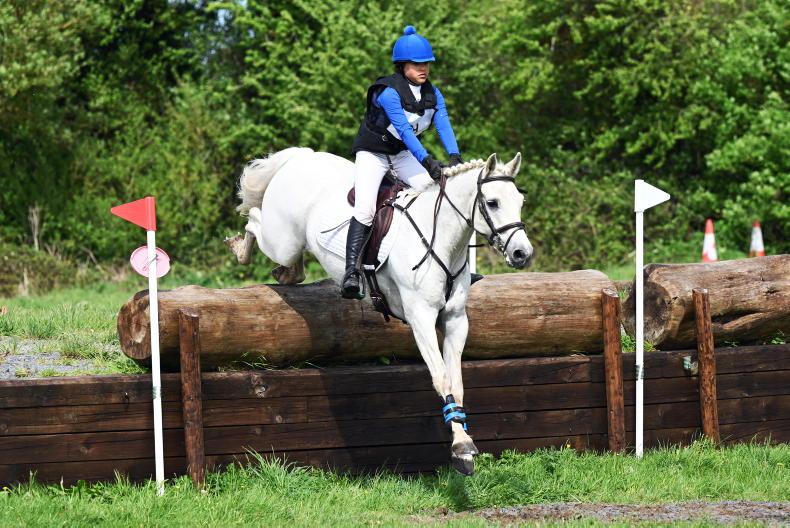 Margie McLoone
IRISH PONY CLUB: Kildares dominate with five-timer
Members of the Kildare Branch of the IPC were in fine fettle, taking five out of 12 wins on home turf 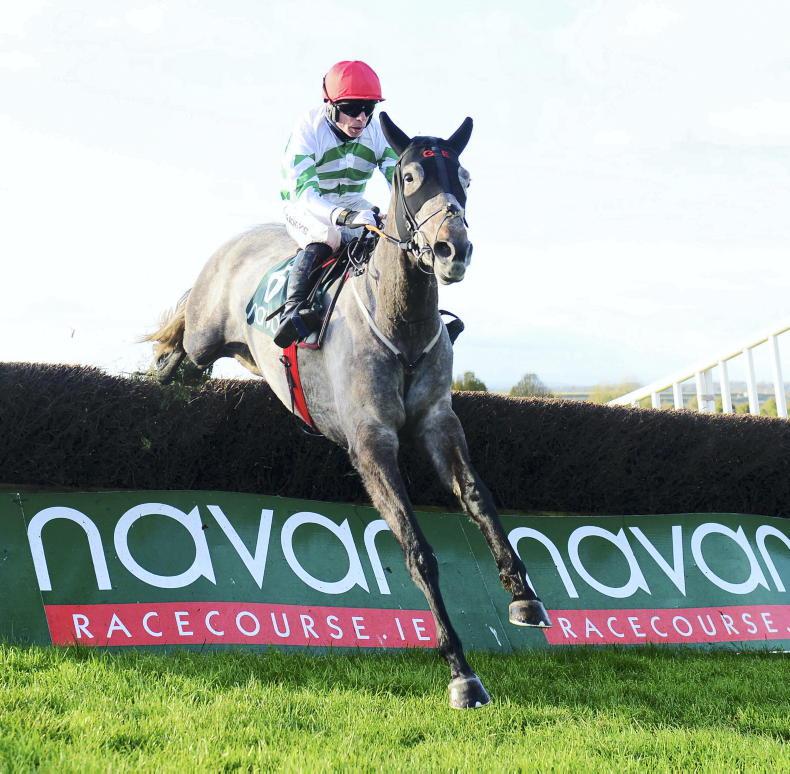 Ronan Groome
IRISH ARKLE: Riviere can reign again for Elliott
Ronan Groome provides a horse-by-horse guide to the Irish Arkle on the first day of the Dublin Racing Festival 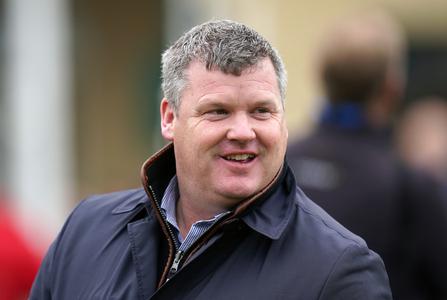