Sir Michael Stoute's filly caught the eye at Newbury, but she still has progess to make to be a Group 1 performer 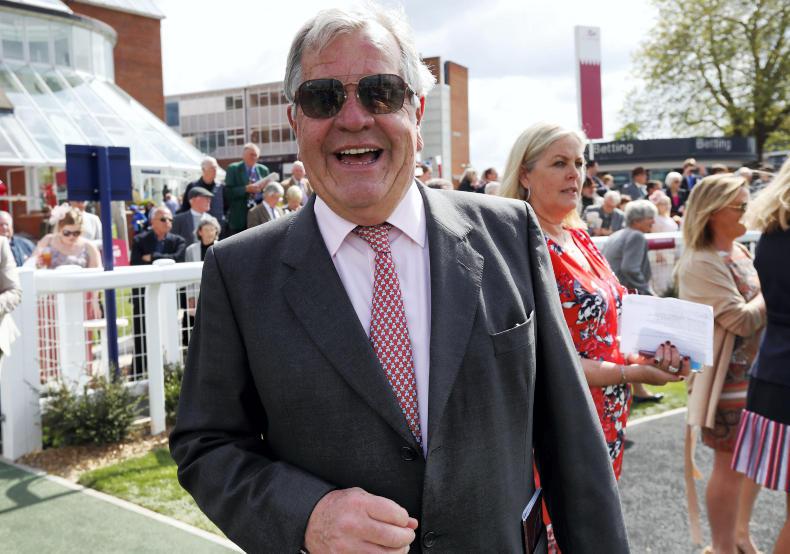 NEWBURY also played home to another Stoute inmate, albeit this time a potential star rather than a confirmed one.

Jubiloso (103) had suggested promise when winning at Chelmsford on her debut – unusual in itself for the Stoute yard – before screaming promise from the rooftops in bolting up in Berkshire last Friday.