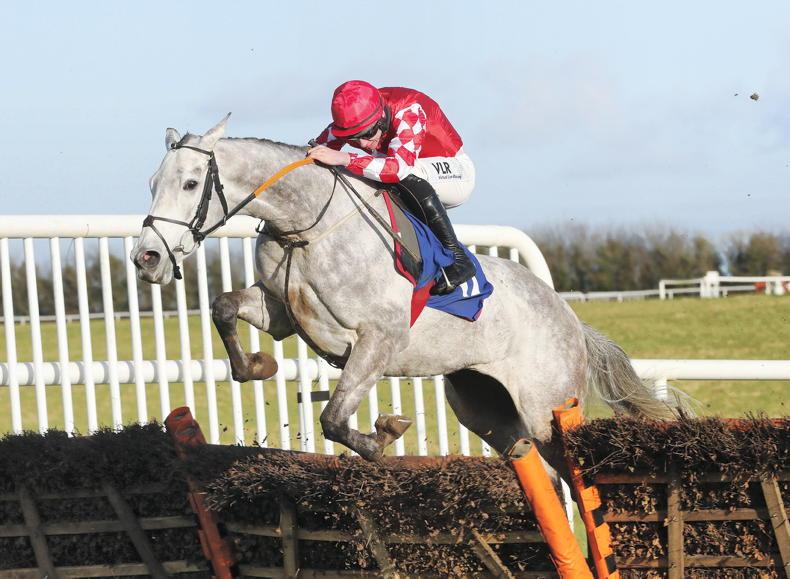 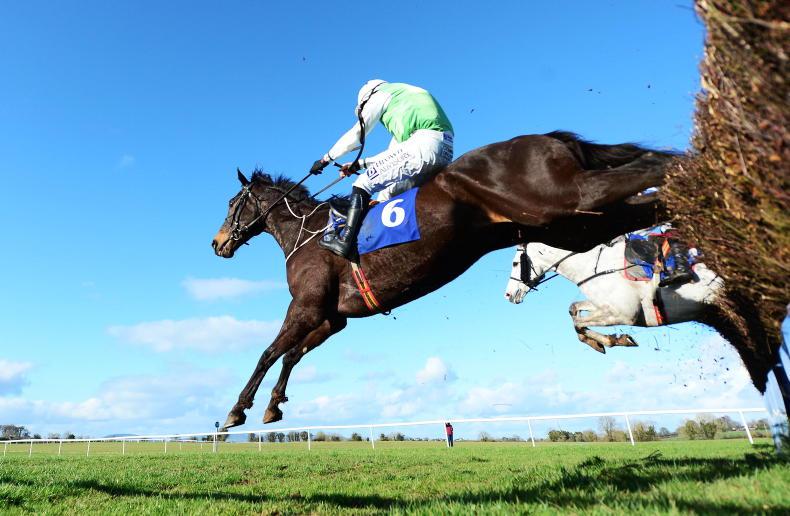 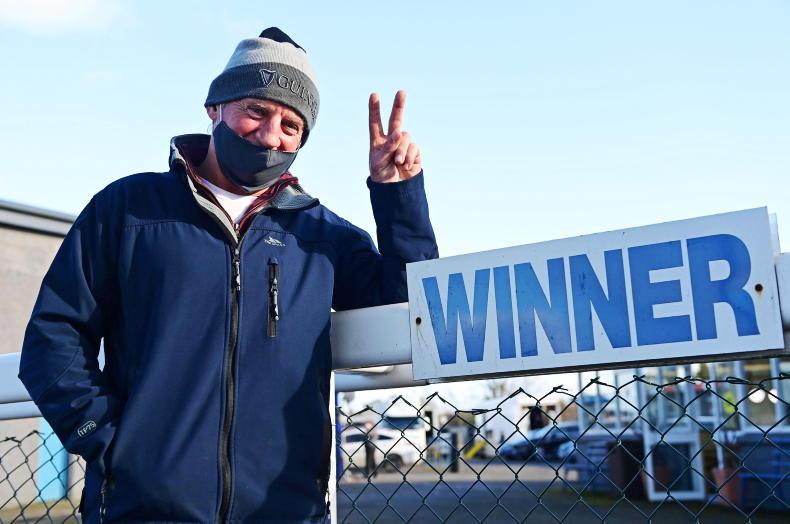 THE manner of his success was such that he will most likely be rated out of the Martin Pipe at Cheltenham but Gordon Elliott’s Grand Paradis served notice that he will be a force at one of the major spring festivals as he ran riot in the Grade 3 Markaye Michael Purcell Memorial Novice Hurdle.

This Andrew and Gemma Brown-owned son of Martaline lined up as the winner of two of his three starts and the most recent of those came in a maiden hurdle at Fairyhouse earlier this month.