Title: THURLES THURSDAY: Levins gives it a whirl over jumps 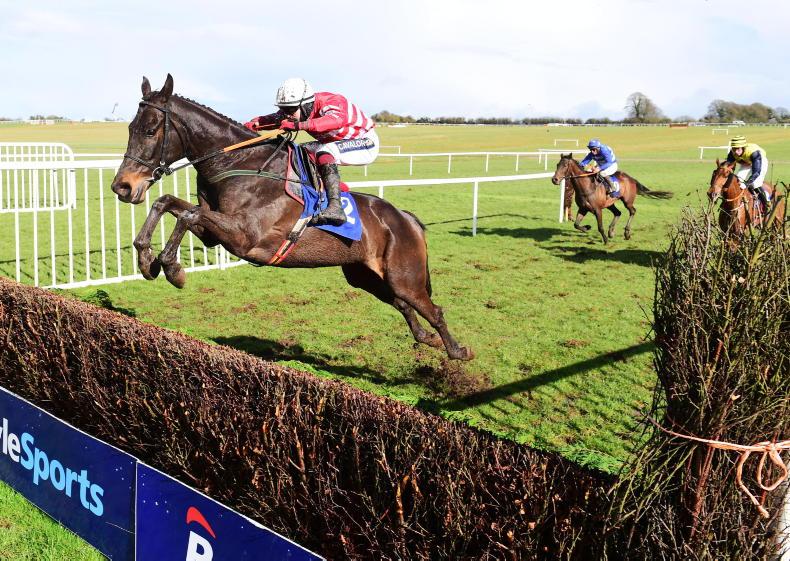 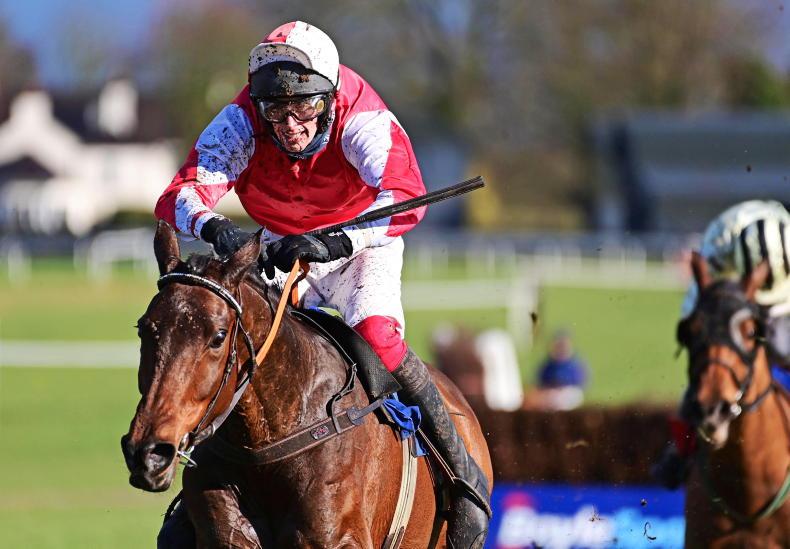 HIS focus is understandably be on the upcoming turf season on the flat but Johnny Levins has shown he is just as adept when it comes to the National Hunt game and has now won with both horses he has run over jumps this season after Whirling Dervish got off the mark on his third start for the trainer in the handicap hurdle over just short of three miles.

Formerly a quality sort on the flat where he once held a rating of 100 and defeated Twilight Payment in a Gowran conditions race two years ago, this son of Camelot had been running to quite a respectable level over hurdles over the last number of months.