Title: THE WEEK THAT WAS: Pick your Derby – I’ll have Kentucky

Could the Derby at Espom ever create the scenes we had at Churchill Downs? 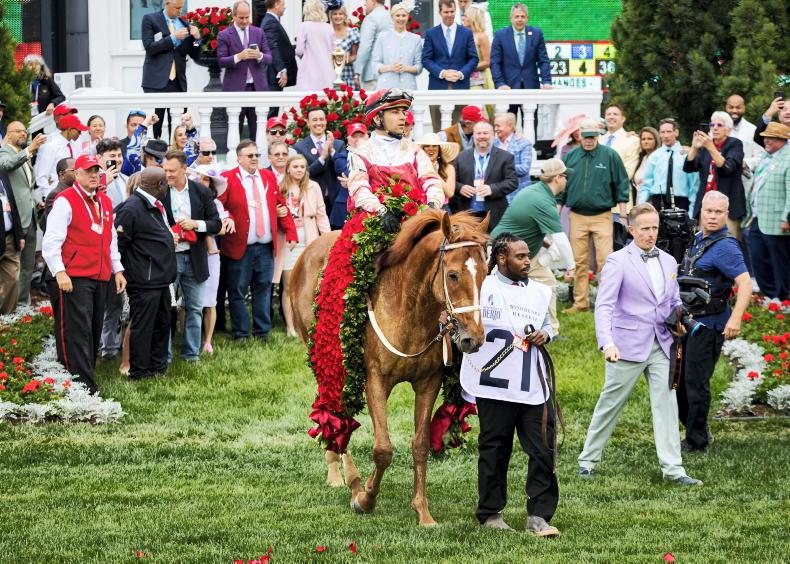 WE are gearing up to next week’s Derby at Epsom and, for all the race’s great traditions, it’s a bit difficult to get too enthusiastic as most of the runners are so unexposed.

Desert Crown stands at the head of the market off just two racecourse appearances. The better 2021 two-year-olds from Godolphin and Ballydoyle are absent this year.

Indeed, if you asked me which Derby got me more interested in recent seasons, it’s more likely to be the Kentucky Derby.

It’s a totally different lead-up month. It is the pinnacle race and the better two-year-olds from the Breeders’ Cup have one aim from January.

The ‘points’ entry race also makes it far more interesting, with horses having to earn their place. They become more familiar and it establishes a pecking order.

It might seem odd to have Grade 1 ‘trials’ when horses are not yet meeting the best in their division, but you have a good idea of the capabilities of many horses well before the big day.

American Pharoah made his three-year-old debut in mid-March. This year’s top colt Epicenter ran in December and January and the Florida Derby is a Grade 1 on the first week in April.

And then you can still get that mad, crazy result that occurred this year when Rich Strike pounced for what was memorably described in one report as “random commoners.”

For all the publicity around the race, it feels like Epsom needs a feel-good story.

THE Anglo-Irish Jumps Classifications have rated Boodles Cheltenham Gold Cup winner A Plus Tard on a mark of 180, 3lb clear of nearest rival Allaho. It would be an interesting contest over three miles. Not sure I’d be siding with the Gold Cup winner.

Curragh prices
worth a rethink

RACING will be under pressure to attract attendances over the summer. You still need to get as many people in the door as possible to create a bit of an atmosphere and encourage those who do want to go to come back or bring a few friends.

Admittedly it is easier to criticise than come up with solutions but the Curragh’s Guineas Festival pricing structure came in for a bit of comment. The ‘on the day’ entrance fee was €35 and for pensioners €30. Many felt that a bit steep when the other expenses of a day at the races are added. It’s worth considering before the Derby what to offer customers - two in the door at €15 can be better than one at €30.

No Foot, No Horse?

I’VE never quite been sure if the old saying “No foot, no horse” was in reference to the need for hoofcare or, as I preferred, meaning, no turn of foot, no winner.

One of the great appeals of the flat racing is to find a horse that has that ‘wow’ factor of instant acceleration.

To be able to find another gear in the final furlongs sorts out the brilliant from the merely good.

We have seen two, perhaps three in the last few weeks with Coroebus, Baaeed and now Homeless Songs showing that turn of foot to mark them out as special.

Homeless Songs, at this stage, resembles those brilliant fillies who could find that instant acceleration – Miesque and Goldikova. 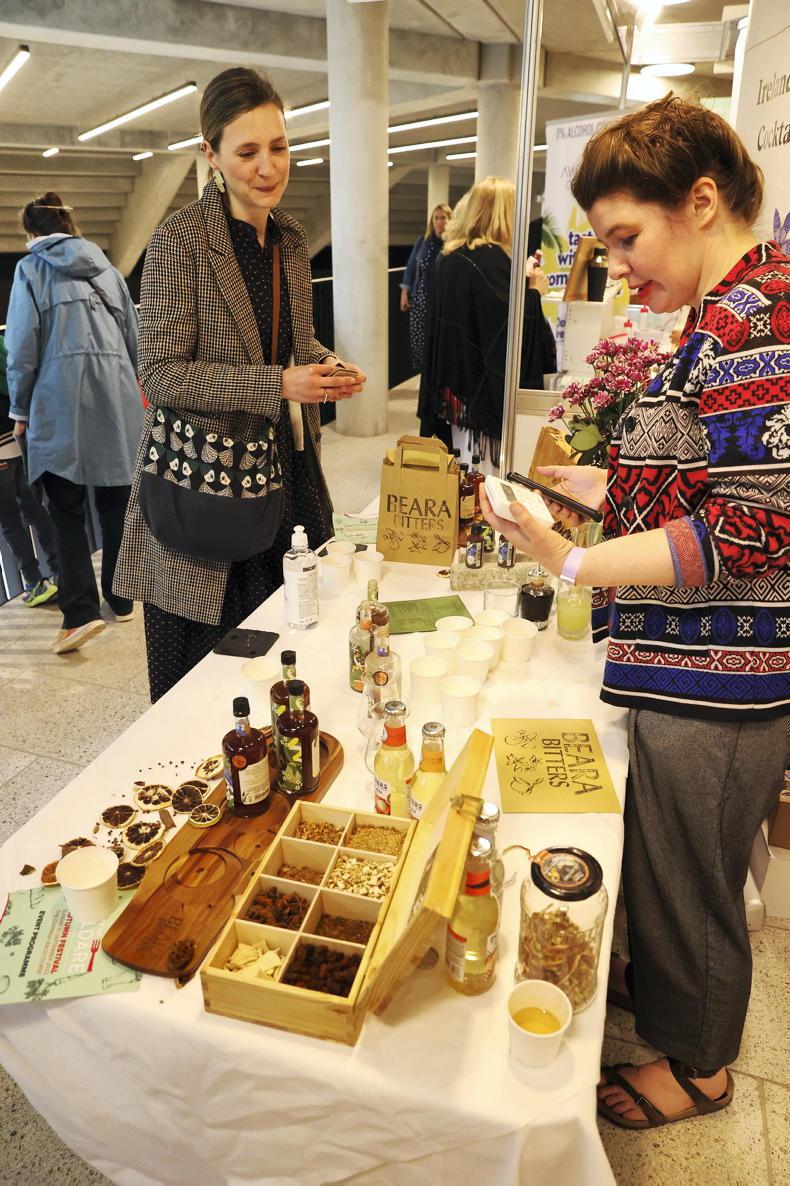 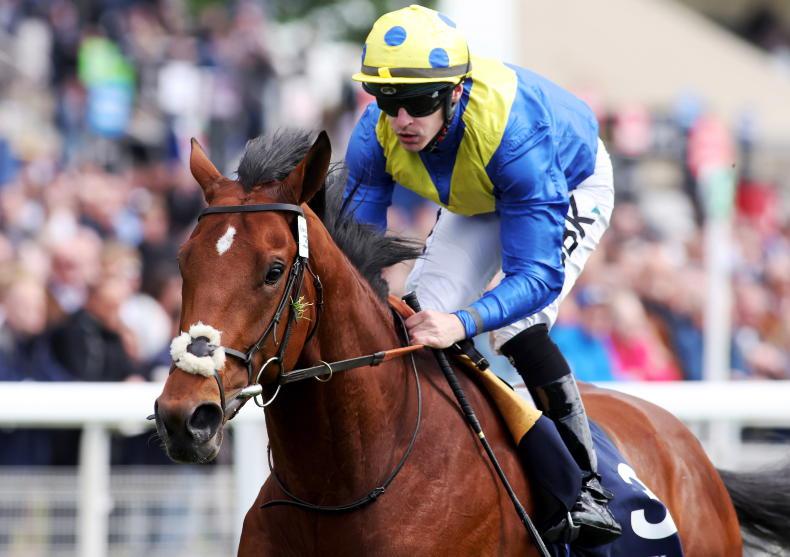