Title: THE WEEK THAT WAS: Let Allaho rule in Ryanair 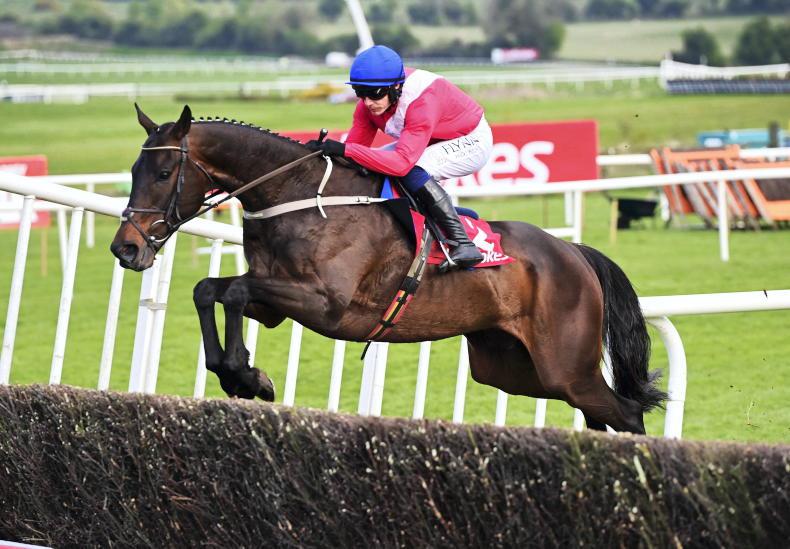 IT was hard to pick which was the dominant chase performance of the Punchestown Festival between Energumene and Allaho but Allaho beat the better field. And how!

Afterwards, there were appeals for Allaho to go for the Gold Cup next year after his hugely impressive win over the three miles of the Ladbrokes Punchestown Gold Cup.

I’m the first one to claim that the Gold Cup is the pinnacle of jump racing, but that doesn’t mean every horse has to have a go. To me, the Ryanair, derived from the Cathcart Chase, has earned its place on the Festival card and produced some memorable performances

The desire to have a crack at the Gold Cup must be balanced against seeing a top class, hugely exciting horse, who just about stays three miles, being forced to go over a distance that stretches him to the limit.

We have had many “oh, he was never the same again,” complaints put forward about too many Gold Cup winners or gallant losers. I’d much rather see Allaho strut his stuff for a three-in-row Ryanair, find a few to challenge him there, than struggling, exhausted over the last to finish third in a Gold Cup, which is the more likely scenario.

The debate pre-race between the RTE pundits on Wednesday was on what tactics Paul Townend would use, or would he try to restrain the horse more.

“He has to go. Ride him as if he stays, that’s Allaho’s style of running. What he could do is put slower horses under pressure very early, and that’s the best way to outstay any horse,” was the Ruby Walsh comment and that was what he did.

Allaho is an older, stronger horse – he ran in the RSA as a six-year-old, but is he is very unlikely to be able to go hard over three and a quarter miles in the Gold Cup, it’s more likely he would pay the price for forcing it, with such a strong group of staying chasers coming up.

The list of Gold Cup winners who never came close to that level again is long. Minella Indo was a long way away on Wednesday. Let’s enjoy Allaho in the place where he excels. 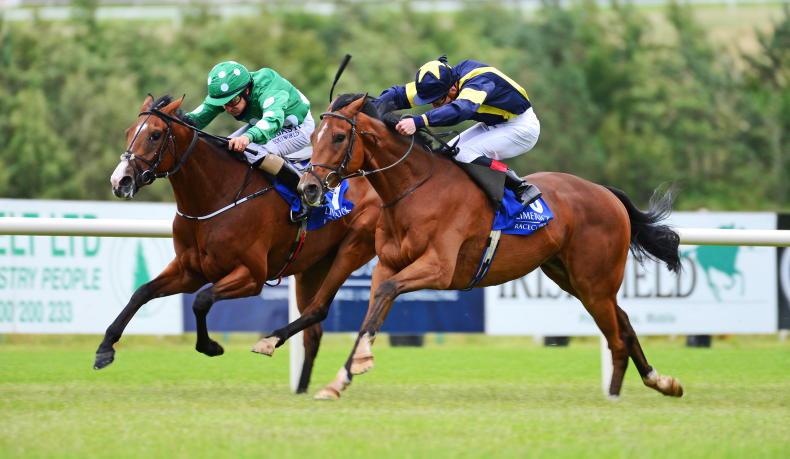