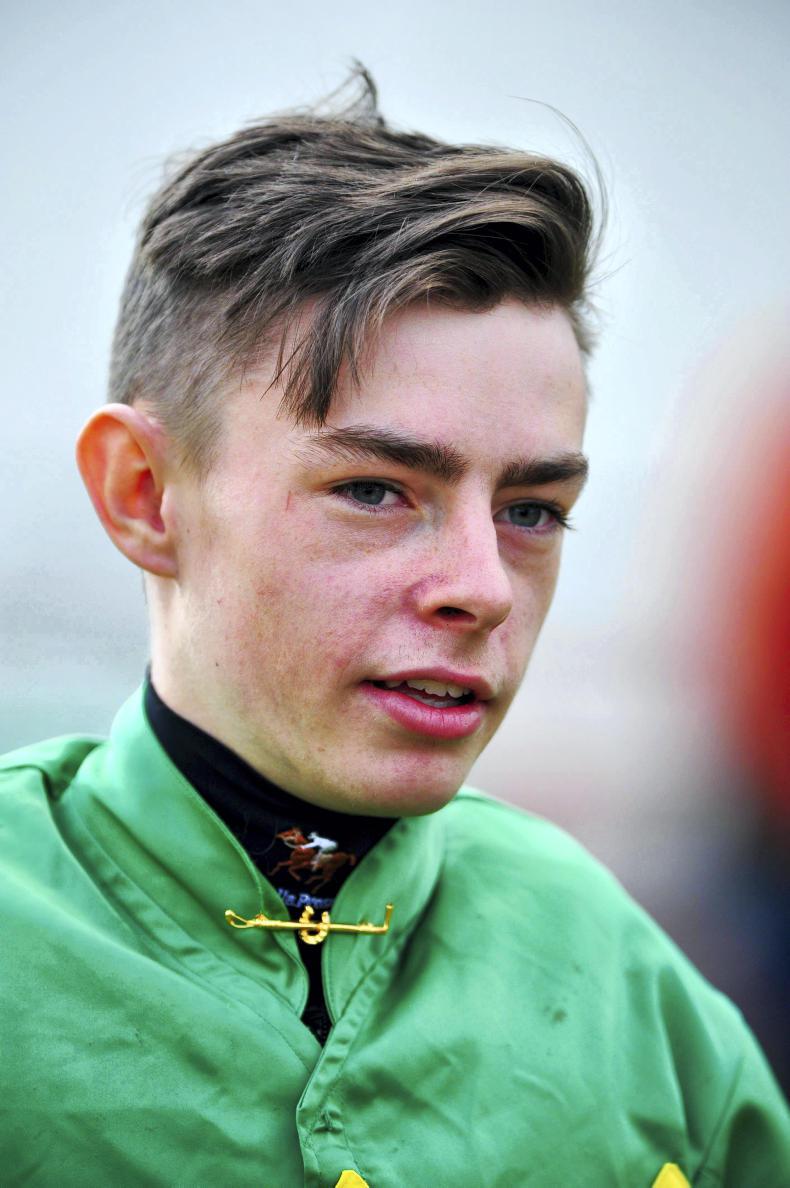 AT one stage or another, most young Irish apprentices will reach a crossroads which will define their future career. Having arrived at that point two years ago, I chose a life in Australia over one in Britain, a decision I have never come to regret.

My father and grandfather were both jockeys, so you could certainly say it was in my blood. Dad had retired from race riding by the time I was old enough to appreciate horses. He worked in Dermot Weld’s at that time, so I would often accompany him into the yard. He looked after Grey Swallow, the horse that won the 2004 Irish Derby.