My father, Pat O’Hagan, was the racecourse veterinary surgeon at the old Dundalk track for 41 years, so naturally some of my earliest memories revolve around racing.

Myself and my siblings used to sit in the back of the jeep, as he followed the horses around during the races. In those days things were very different, with an injured jockey merely receiving a cigarette and a pat on the back, before being sent back out to ride in the next race! Adrian McGoldrick wouldn’t tolerate that today!

Our house was situated very close to the track and became something of a social spot, with many owners, trainers and jockeys stopping off for time, on their way home from the races. As the saying goes, all us kids could ride before we could even walk and we took part in the usual pony clubs, hunter trials and show jumping, during our teenage years. I actually rode in two point-to-points - however, when the mare I was riding in the second of those, got a heart attack as I approached the final fence, I saw the light and decided it was time to take early retirement! 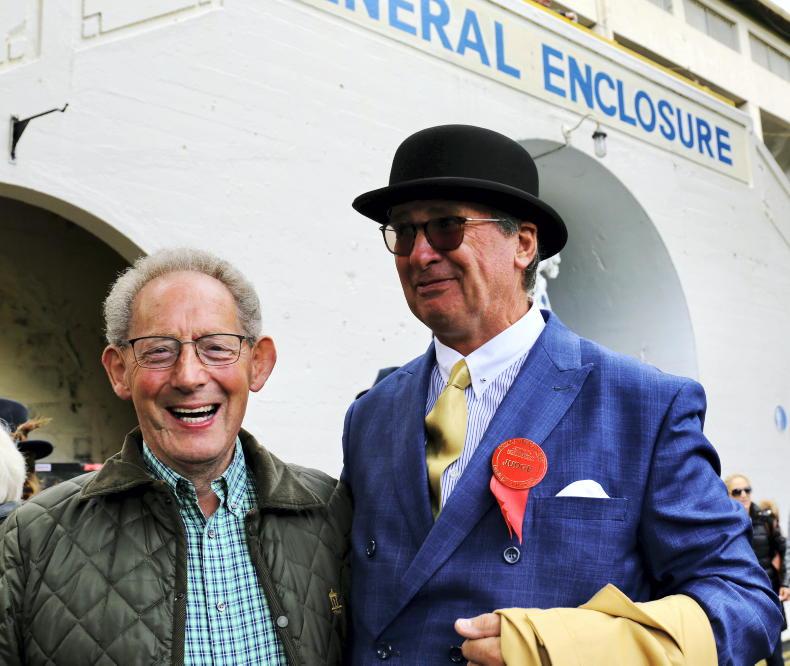 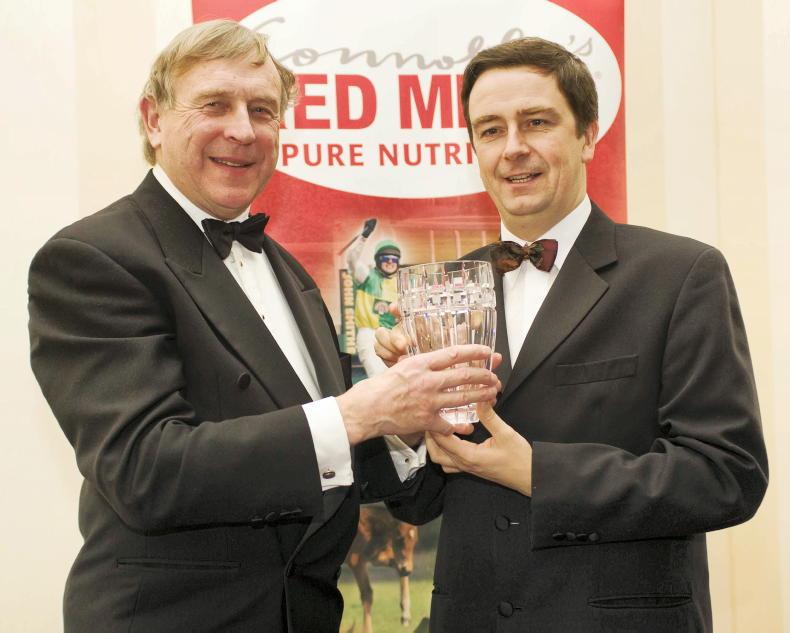 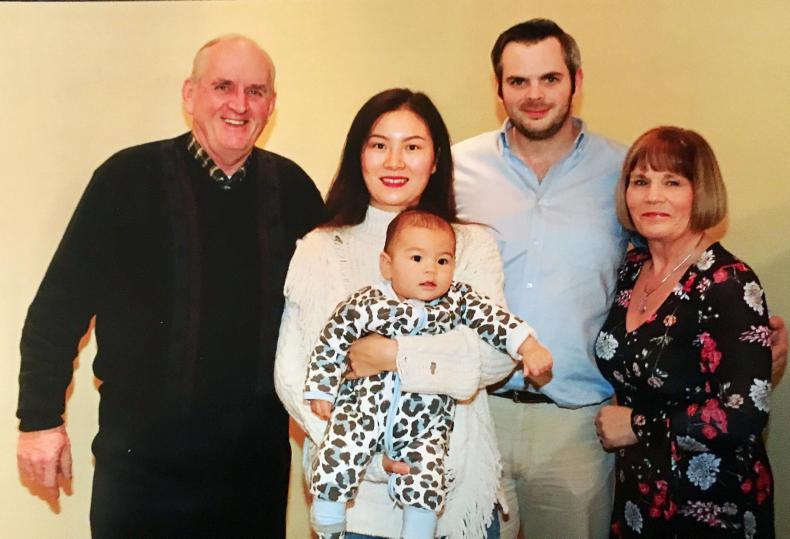 PONY TALES: Busy time for Arthur and Dandan
The Arthur Judge household was like Grand Central Station over Christmas and the New Year with visitors from all over the world 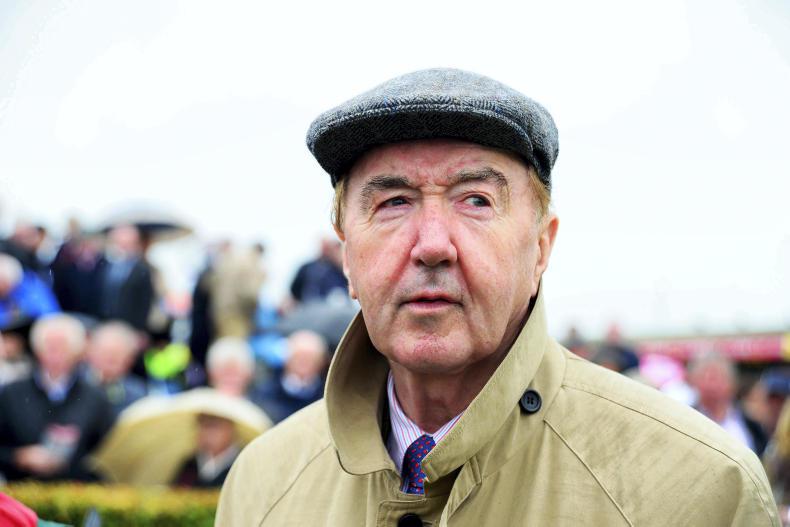